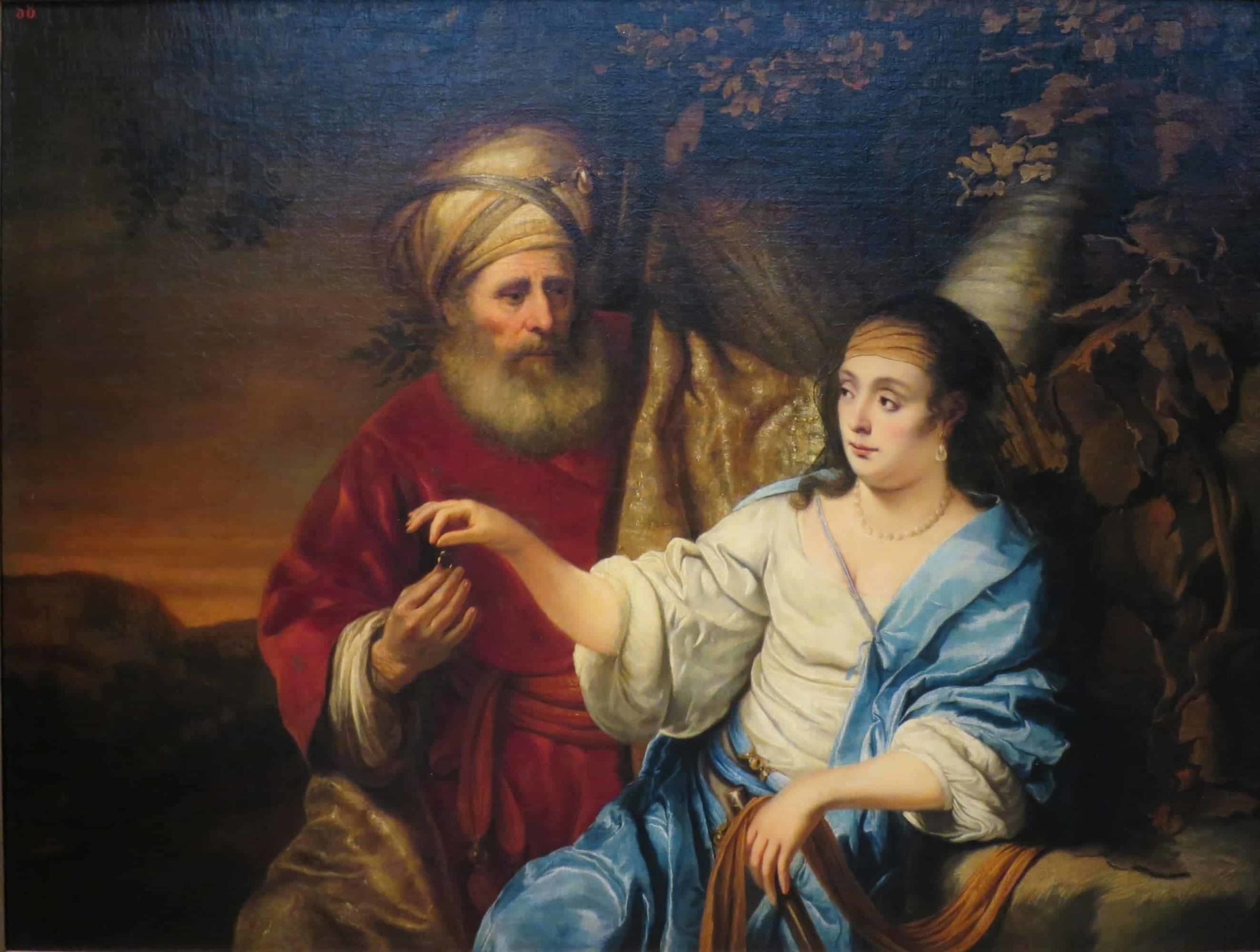 What is Genesis About? The Big Idea that Cleared it Up for Me

You’re busy people. I’ll get right to the point.

A few years ago I stumbled onto an article online (actually a public lecture turned into an online article) by Gary Rendsburg: “The Genesis of the Bible.” It was a public lecture, so it’s not a heavy read (even if there is serious academic work lying behind it).

I don’t think I’ve ever read something so accessible and to-the-point about what Genesis is about. And the gist is this:

You have to read Genesis with one eye open to David, the monarchy, and ultimately the southern nation of Judah.

To expand on that:

The book of Genesis was written during the period of the monarchy (Rendsburg thinks not long after the time of David) for the purpose of setting up and defending the very idea of a monarchy. The writer (or “writers”) does this by embedding the issues and concerns of the monarchic period into the narrative of Genesis.

To put it another way, the book of Genesis, however old the stories may be, were recast and shaped into their present form during the monarchic period for the purpose of explaining and defending the present.

To put it another another way, the stories from the deep past were written in order to serve the present.

(I cover this in my own way in The Bible Tells Me So, chapter 3.)

Let me highlight just one theme to illustrate (I’ll post more on this soon): God’s preference for the second (or late) born son over the elder/firstborn son.

Have you ever noticed this theme in Genesis? The younger brothers always win out over their elder brother/s: Abel over Cain, Isaac over Ishmael, Jacob over Esau, Joseph over the other 10.

Usually no explanation is given (Isaac being the exception)—unless we understand the purpose of these stories as setting the stage for something else.

Like the heroes of Genesis, David, Israel’s ideal king, was the youngest of all his brothers, yet he was elevated over them to the kingship (1 Samuel 16).

Likewise, David’s successor, Solomon, was the youngest of his surviving sons, rather than his eldest son and rightful heir Adonijah (see 1 Kings 1-2.)

Accepting the primacy of the non-firstborn is foundational to the survival of the monarchy. The monarchic writers wove that theme into the stories of Genesis.

But the stories of David and Solomon are really a set-up for something much bigger and even more important for the biblical writers. The theme of “God’s preference for the second/late born son” is played out on a national level:

The exile and return of the southern nation of Judah—the “younger brother” of the larger, northern, nation Israel.

Let me flesh this last point out a bit more.

David and his line are from the tribe of Judah. In Genesis, Judah, among all his brothers, is given a curious amount of attention, such as . . .

1. Judah is not the first born of Jacob’s 12 sons, but the 4th child of Jacob’s first wife Leah. Nevertheless he is promoted over his elder brothers Reuben, Simeon, and Levi.

Reuben’s demotion is worth mentioning specifically. He was demoted for sleeping with his father’s concubines (Genesis 35:22) just as Adonijah had attempted to do with his father David’s concubine Abishag in an effort to gain hold of the throne (1 Kings 2:13-25).

Judah and Solomon rose in prominence over their eldest brothers for the same reason.

2. We can also see Judah’s prominence in Jacob’s farewell speech in Genesis 49, where Judah gets far more attention than his brothers and is described in rather glowing and royal terms—especially verse 10:

The scepter shall not depart from Judah, nor the ruler’s staff from between his feet, until tribute comes to him; and the obedience of the peoples is his.

It looks like Judah’s line is a kingly line. David’s claim to the throne has a long pedigree.

3. In the story of Joseph, it is Judah’s long and noble speech that brings tears to Joseph’s eyes as he reveals himself to his brothers (Genesis 44:18-34).

4. Judah alone gets his own story in Genesis, though not very complimentary: illicit sexual encounter with his daughter-in-law Tamar in chapter 38.

It is hard to miss the similarities between the story of Judah and Tamar and the more famous story of David and Bathsheba (1 Samuel 11):

The Judah and Tamar story, which seems so out of place in Genesis, is a way of addressing indirectly a topic that the writer felt could not be whitewashed: David’s unjust treatment of Bathsheba and her husband Uriah. Judah’s parallel episode doesn’t let David off the hook but it does signal to the readers, “Yes, we know David did a horrid thing, but Judah did likewise and he is still honored.”

We could go on, and in subsequent posts we will. And Rendsburg’s essay is well worth downloading and reading carefully.

My bottom line point here is that Genesis—I do not hesitate to say—was intentionally written to reflect the realities of Israel’s monarchy, and especially to account for the survival of the southern nation of Judah, the younger brother, non-firstborn of all the tribes.

To be clear, this does not mean that the narratives of Genesis were made up during the monarchic period, but that they were re-presented, re-shaped, to address later concerns. The stories of the past were like wax—shaped as needed.

Reading Genesis is like reading a preview of coming events—which is precisely its purpose.