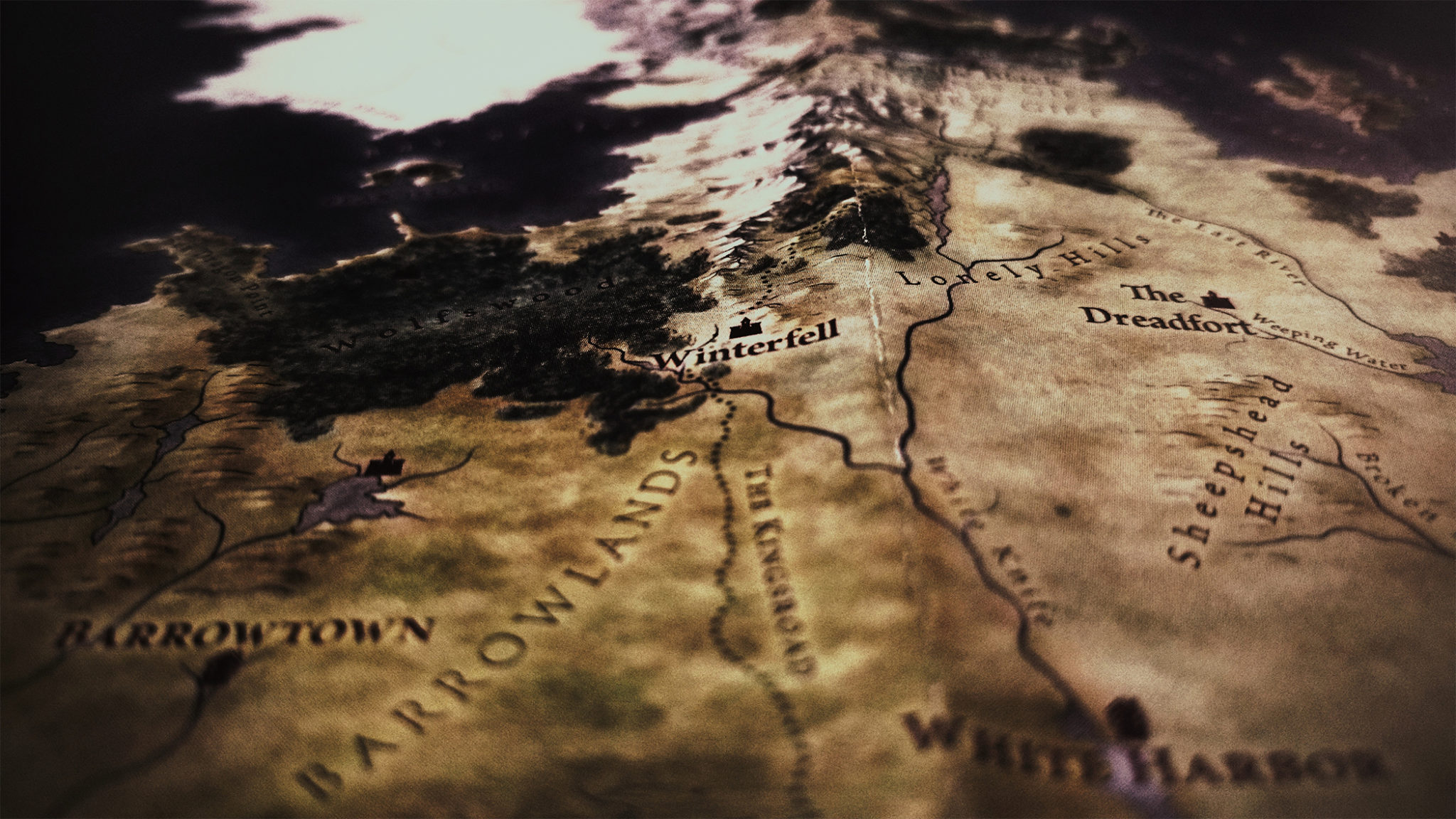 What Do You Get When You Combine Academics and Game of Thrones? an Interview with Anthony Le Donne

Today’s post is an interview with Anthony Le Donne on his new book, Gods of Thrones: A Pilgrim’s Guide to the Religions of Ice and Fire. Le Donne (PhD, Durham) is Associate Professor of New Testament at United Theological Seminary. He is also the author/editor of seven books including Historical Jesus: What Can We Know and How Can We Know It?

and The Wife of Jesus: Ancient Texts and Modern Scandals

. He is the co-founder of the Jewish-Christian Dialogue and Sacred Texts Consultation at the Society for Biblical Literature and the executive editor of the Journal for the Study of the Historical Jesus.

Anthony, my readers are no-nonsense people. Can you provide them with a no-nonsense description of your latest book?

Feel free to do so now.

Gods of Thrones is for fans of George R. R. Martin’s fantasy, Game of Thrones and its HBO adaptation. It explains the fictional gods, religions, and cultures by comparing them to the real-world worship of the ancient near east, medieval superstitions, and popular mythology. My co-author and I include basic descriptions of the tree spirits and fire gods of Martin’s world. But we also include sections on real-world henotheism, suzerain-vassal treaties, human sacrifice, etc.

There was a little bit of nonsense in there. But we’ll give you a passing grade.

Thanks. I always try to season my academic interests with a little bit of nonsense. Helps the medicine go down.

So this is an academic book?

Yes. At its most basic, it’s a work of comparative religion. It’s definitely a pop-culture entry point and we don’t take ourselves too seriously. But we think that understanding, for example, why blood had divine currency in the ancient world will help explain some of the religious rituals in the show. We also do character studies. For example, we introduce Durkheim’s theory of religion by comparing Ned Stark and Tywin Lannister. And we see how Jaime measures up against Nietzsche’s Übermensch morality.

So understanding the history and philosophy of religion will help people appreciate what’s going on in the show?

Exactly. My favorite example is Tyrion. Game of Thrones is a fantasy that likes to play with fantasy tropes. With Tyrion, we’re getting Martin’s take on the old greedy and self-interested dwarf. This is a trope that you’ll find in Norse mythology. But it’s echoed in Tolkien, Lewis, and (most recently) Marvel’s Infinity War. But Tyrion is a subversion of the trope. He’s not a “dwarf” in the fantasy sense. Tyrion is dealing with a unique disability in a world that thinks that disability is proof of divine punishment. In academic speak, we’re basically talking about physiognomy.

I think Tyrion is almost everyone’s favorite character. Say more about physiognomy. Are you saying that Tyrion’s disability makes him a pariah?

Right. Many people in the medieval and ancient worlds would have assumed that physical abnormality told you something about a person’s character. Martin based Tyrion (loosely) on Richard III. Richard—according to Tudor propaganda—was deformed and this revealed his deep-seated immorality. He gets accused of plotting the murder of two children of noble birth. To the medieval mind, physical abnormality didn’t make you a murderer, but it made you suspicious. You would have been seen as someone inclined to commit evil. This is exactly what happens to Tyrion. Almost everyone assumes that Tyrion is rotten to the core. So this becomes Tyrion’s reality. He eventually starts to lean into his reputation.

This is obviously relevant to the question asked of Jesus in John 9, “Who sinned, this man or his parents, that he was born blind?” The assumption here is that being blind was divine punishment in some way.

Perfect example. In ancient physiognomy, the eyes weren’t just windows to the soul, they projected the virtue (or lack thereof) of the soul. So if a guy was born blind, it probably told you something about how the gods have judged him or his parents. In the books, Tyrion isn’t blind but he has mismatched eyes: one is green and one is black. From a physiognomic perspective, this would be proof that Tyrion is capable of dirty deeds, done dirt cheap. George Martin once said in an interview that Tyrion’s physicality is proof that he is “hated by the gods.” This is a very ancient form of prejudice and Martin captures it tragically.

Tyrion isn’t all that religious. So where does he fit in a book about the religions of Westeros?

Because there are so many religions in Martin’s world, this is a two-volume project. In volume one, we have a chapter titled “The Faithless and the Hound.” Lots of Tyrion in that chapter. In volume two, we have a chapter on the dragon cult. This is mostly about Dany and her Targaryen lineage. But we include Tyrion in that chapter too because he seems primed to convert to Dany’s cult-of-personality.

What is the break down of topics between volumes 1 and 2?

Volume 1 covers the animism of the North, the relationship between religion and patriarchy, the religion of the “Lord of Light,” the Faith of the Seven, demigods, messiahs, and skeptics. Volume 2 covers the Night’s Watch, Arya’s conversion to death worship, the dragon cult, the Drowned God, Dothraki religion, etc. We also do a bit of postcolonial and feminist critique just for fun.

Sounds like a ton of fun. Well, I can’t wait to have a look at the book and we’ll have to have you back to talk a bit about volume 2.