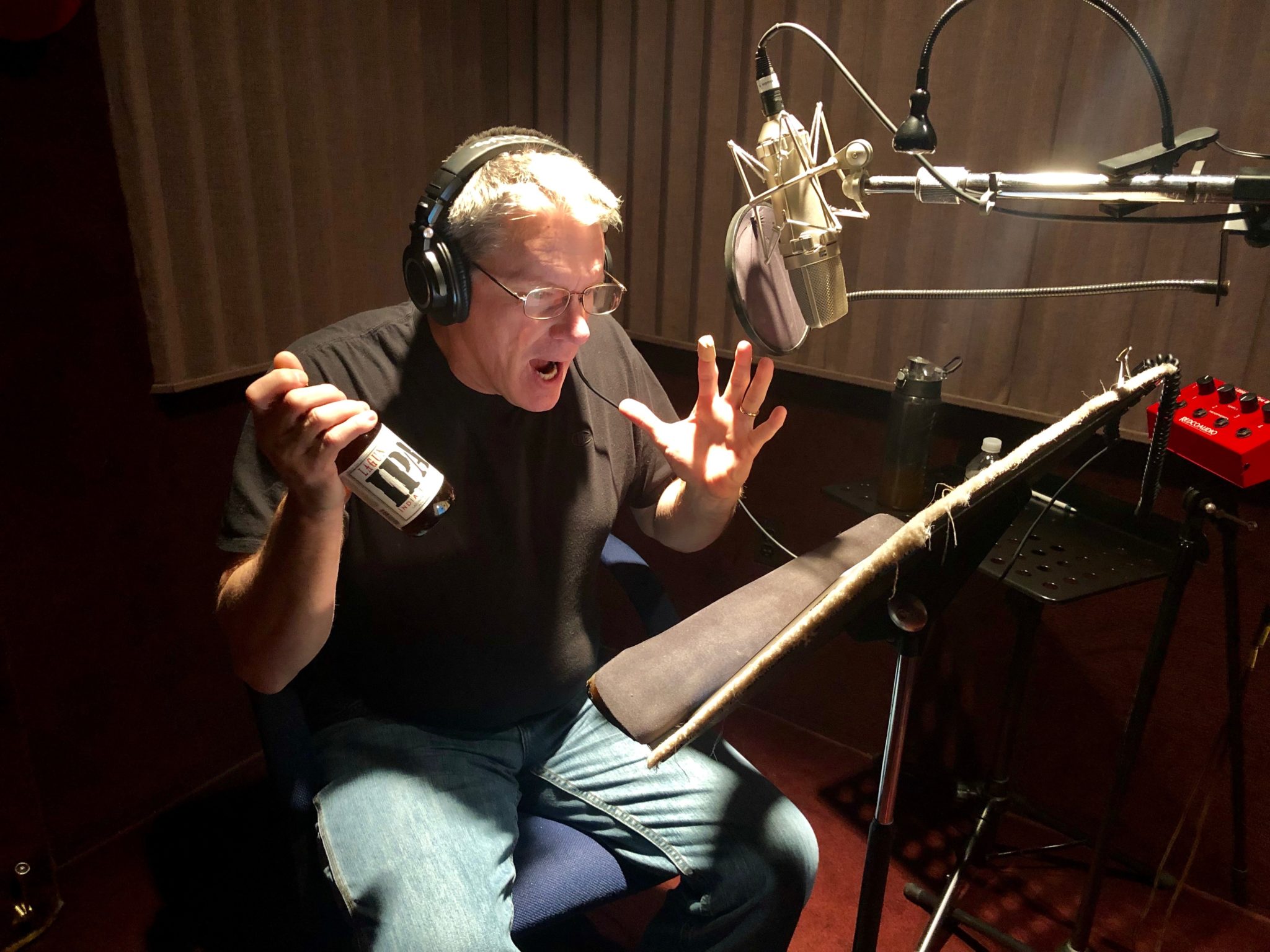 Is there something wrong with me? Probably. Who knows. But let me get to my point.

I actually had a reason for writing How the Bible Actually Works.

I thought about the kinds of questions about the Bible that kept nagging me for years, and still do—questions I’ve heard from my kids, friends, students, and other “normal people” from all over.

Those questions come down to this: They are looking for better ways to read the Bible, ways that give them hope and courage for their lives, but—without having to cross their fingers while they read it.

They’ve figured it out. The Bible, as it turns out, though certainly being a source of comfort and strength, is also . . . weird. Reading the Bible carefully—even not all that carefully—can make faith difficult. 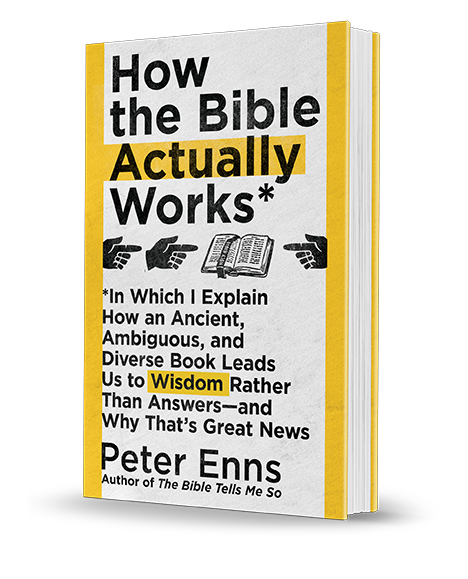 The Bible, it turns out, isn’t the spotless and ordered rulebook they were always taught it was.  Rather it comes to us from an ancient and distant place, and therefore takes for granted ways, customs, and beliefs that just get to be a bit too much after a while—like slavery, violence, endless bloody sacrifices to appease God, virgin women as property, and so forth. Once you start keeping a list, it gets rather long.

The big question people are asking, in one way or another, is: What can be done about the weirdness? They have been told to stuff it deep down, ignore it, or explain it away—in other words, to write off large sections of the very book they are told is God’s word and had to be studied.

This book is for those who no longer want to do that.

This book is not for the hierarchy who guard the status quo at all costs and brand explorers as unfaithful.

This book is for the frustratedly Christian—who have seen that the Bible doesn’t meet the expectations they have been taught to cling to and who are having trouble seeing a better way forward.

This book is for the barely Christian—who are hanging on to some semblance of faith because they are worn out from having to defend a rulebook Bible.

This book is for the formerly Christian—who have had the courage to leave their faith behind when it ceased having any explanatory power for their reality because of what they were taught the Bible had to be.

This book, in other words, is for those who are curious enough to want to honor God and their own faith by asking the big questions.

That’s why I wrote this book.