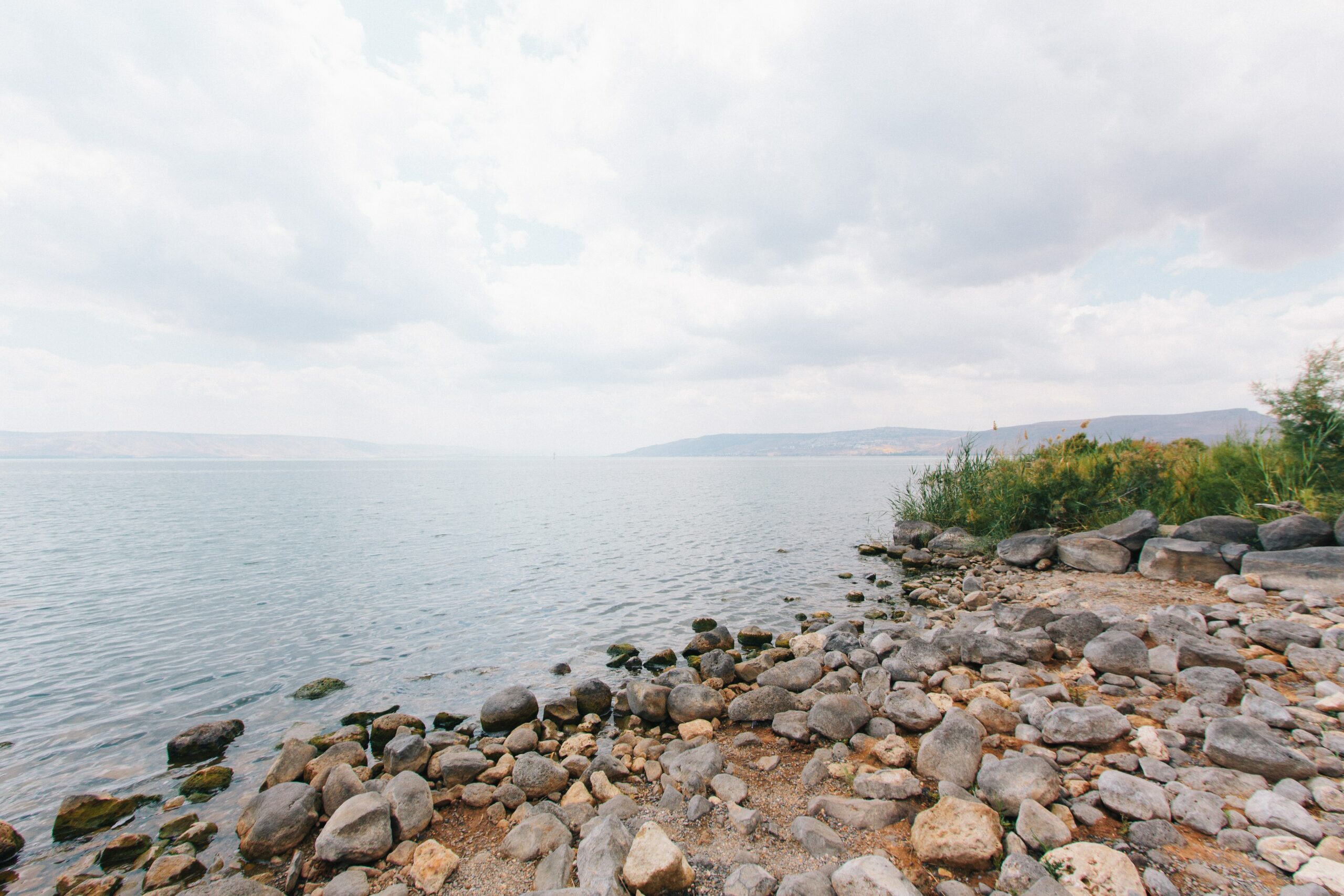 By Cynthia Shafer-ElliottSeptember 1, 2022No Comments

A contextual approach to studying the Hebrew Bible (aka, HB) is one that attempts to see it as part of its world before we apply it to our own. In our attempt to do just that, I am introducing you to the various contexts that I try to keep in mind as I study ancient Israel and the Hebrew Bible.

We started with cultural context, which primarily uses archaeology to illuminate the daily lives of the average, ancient Israelite man, woman, and child. Our second context is the geographical context, which helps us to understand the “where” of events reflected in the Hebrew Bible. In the first half of the geographical context, we looked at Israel’s place in the wider ancient Near Eastern (aka, ANE) world, which reminds us that the ancient Israelites did not exist in a vacuum.

Now that we have looked at the big picture of ancient Israel’s geographical context, let’s narrow our scope further and examine the topography of ancient Israel. One easy way to do so is to divide the land into five longitudinal zones.

From west to east, the longitudinal zones include: the Coastal Plain, the Shephelah, the Cis-Jordan, the Jordan Valley, and the Trans-Jordan.

The Coastal Plain is located, you guessed it, on the coast of the Mediterranean Sea. There were few natural harbors on the Coastal Plain, but the few that it had were famously occupied by the Phoenicians in the north and the Philistines in the south with their five city-states (Gaza, Ashkelon, Asdod, Gath, and Ekron). In the middle was a marshy area known as the “Plain of Sharon”.

As we continue eastward, we come to the next zone known as the Shephelah. Located about twenty miles inland, the Shephelah (or “lowlands”) consists of foothills leading from the Coastal Plain to the hill country of the Cis-Jordan. In between the foothills are valleys of various sizes that provide fertile crop-land and local trade routes.

The Cis-Jordan is our next longitudinal zone as we move east (identified as the Central Range on the map). Cis-Jordan is Latin for “this side of Jordan,” meaning the western bank of the Jordan River as seen from Jerusalem; like saying this side, where we are (Later, Cis-Jordan came to be used as a term for the entire area ranging from the western bank of the Jordan River to the Mediterranean Sea).

Until now, we’ve been slowly moving up in altitude as we moved eastward. The next longitudinal zone, however, will abruptly halt our upward climb. On the other(eastern) side of the hill country of the Cis-Jordan is the Jordan Valley. The valley is part of an elongated north-south depression known as the Syro-African Rift (4,000 miles; 6,400 km) created by the movement of the Arabian and African Tectonic plates. As a result of this depression, some of the lowest places on earth are located here.

Located in the Jordan Valley are some of Israel’s main bodies of water: the entire length of the Jordan River (including its sources in the north) can be found here, flowing in and out of the Sea of Galilee, and then onto the Dead Sea. Both the Sea of Galilee and the Dead Sea are two of the lowest bodies of water in the world. The Sea of Galilee is the lowest freshwater lake and second lowest lake in the world (between 215 meters (705 ft) and 209 meters (686 ft) below sea level). The Dead Sea is the lowest place on earth (thus the lowest lake in the world), with its surface at 430.5 meters (1,412 ft) below sea level.  Due to its location in the rift, water flows in but it doesn’t flow out, resulting in salt and minerals basically just stuck there.

Consequently, the Dead Sea is one of the world’s saltiest bodies of water, with a salinity of 342 g/kg, or 34.2% (in 2011), which makes it 9.6 times as salty as the ocean. This salinity makes the water dense (1.24 kg/liter), making swimming more like floating (a fun experience); but not so fun is that this salinity creates a harsh environment with few plants, animals (and humans!) able to thrive.

Our final longitudinal zone is the Trans-Jordan, which means “across the Jordan [River]” (labeled as “Eastern Range” on the map) and is located east of the Jordan Valley. The Trans-Jordan is a plateau divided into five regions (from North -South: Bashan, Gilead, Ammon, Moab, and Edom) by four east-west wadis or dry river beds (Yarmuk, Jabbok, Arnon, and Zered). As neighbors of ancient Israel, the inhabitants of the five regions are regularly mentioned in the Hebrew Bible.

In order to understand the history of a place, you must have a basic understanding of its geographical location.

As was mentioned earlier, the majority of events reflected in the Hebrew Bible are set in the Shephelah and the hill country of the Cis-Jordan. The steep, rocky terrain of the hill country was often inhospitable and difficult to live off of.

Throughout the Hebrew Bible, we see conflict between these two groups, in part (I think) to both wanting the good land of the Shephelah (see 1 Sam. 17 and 2 Chron. 28: 18). Like Israel’s place in the wider ANE, the topography of the land of Canaan/Israel is also important to our understanding of the how and why of events reflected in the Hebrew Bible.

Podcast Episode: What Archeologists Do and Why It Matters