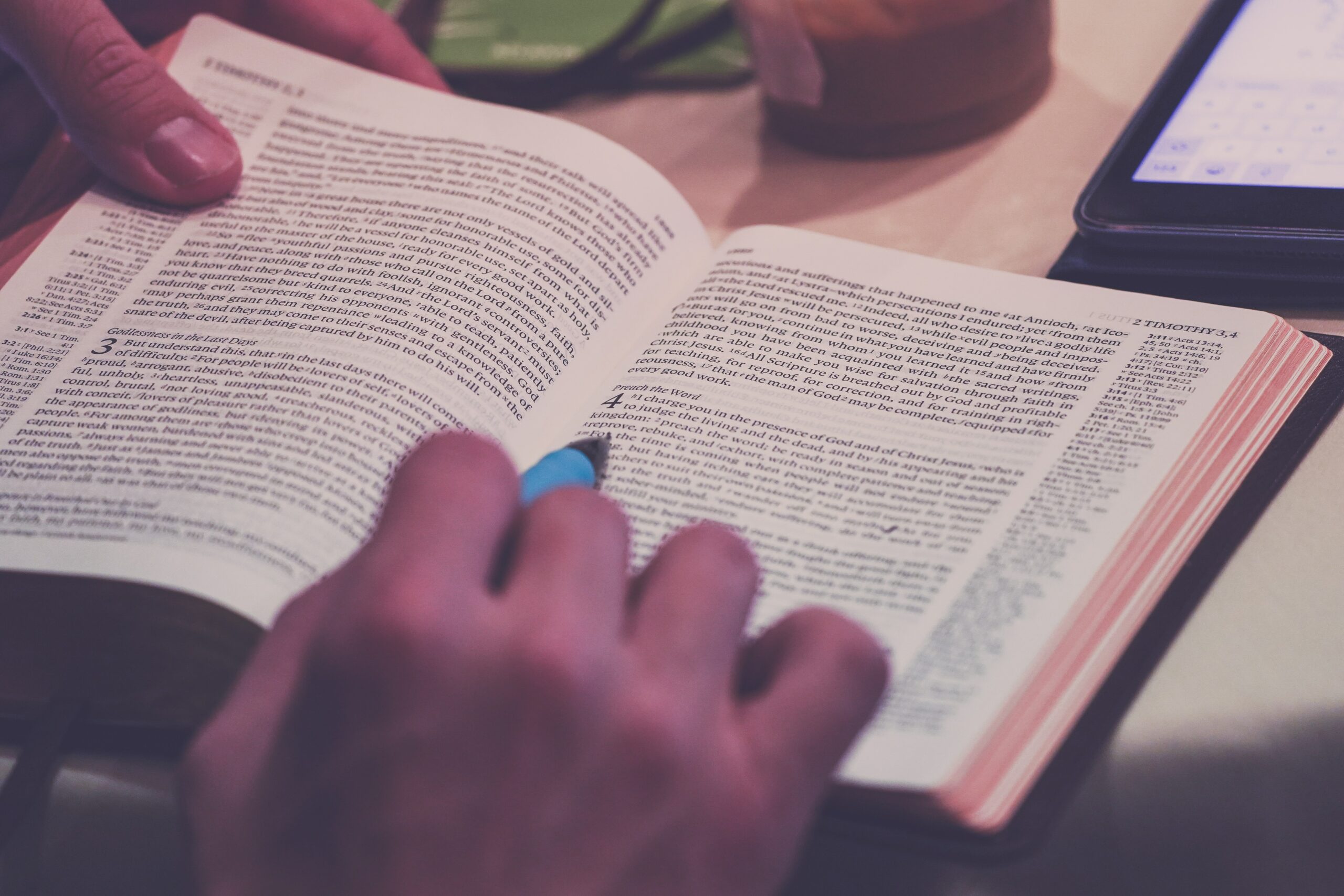 By Jennifer Garcia BashawSeptember 1, 2022No Comments

Evangelical (read: fundamentalist) Christians have all sorts of litmus tests for determining if a person is Bible-believing enough for them.

The “do you use the word ‘inerrant’ to describe the Word of God?” is a foundational test, but there are others like the “do you believe in a literal Adam and Eve?” test and the “do you think that Jonah was swallowed by a real whale?” test. But when you get into conversations with the most educated and sophisticated of conservative Christians, inevitably this question arises:

“Do you believe that Paul wrote the pastoral letters?”

And if you don’t, then surely you are a heathen liberal who has no regard for the sanctity of Scripture.

So, like I said, it is much more complicated than, “Well, if the Bible says it’s from Paul, then it must be from Paul.” Evangelicals may balk at the idea that the pastoral letters were written by someone other than Paul and scholars may overwhelmingly agree that the letters do not originate in Paul’s lifetime, but the truth is we just don’t know. Because of the uncertainty and complexity of the issue…

We should never make Pauline authorship of the pastorals a litmus test for faithfulness.

Important side note: we also shouldn’t continue to exclude women from ministry because of a couple of verses in these puzzling letters (but that is another blog post entirely).

What we should do is admit the limitations of our knowledge and focus on what we can know about the pastoral letters—that they are a witness to some of the issues that a handful of churches were likely facing in the first century. They provide a narrow but fascinating glimpse into the diverse and developing tradition that would later become Christianity. And that makes them valuable—whether Paul wrote them or not.

Blog Post: What the Gospels Teach Us About Salvation

Blog Post: Why Paul’s Letters Are Inadequate for Understanding Salvation

Podcast Episode: What Did the Crucifixion Do?

Jennifer Garcia Bashaw (PhD, Fuller Seminary; MDiv, Baylor’s Truett Theological Seminary) teaches New Testament, Biblical Interpretation, Ministry, and Homiletics at Campbell University in Buies Creek, North Carolina. She has had a love/hate relationship with Evangelical Christianity ever since she felt a call to ministry in a Southern Baptist Church as a teenager. She has served as children’s minister, youth minister, and associate pastor in several different Baptist churches over the last twenty years and is ordained in the American Baptist Churches, USA.