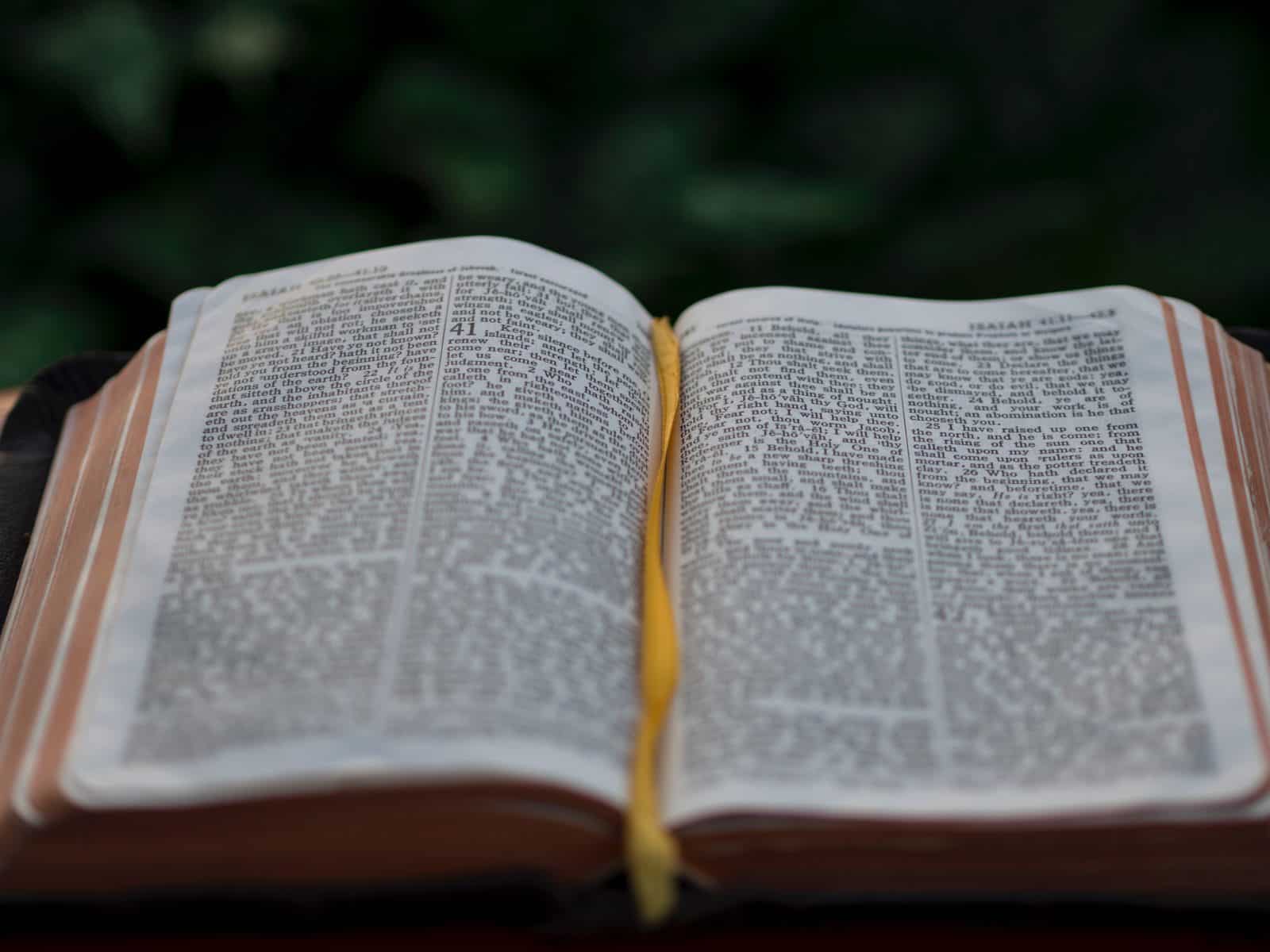 Guess What: Prophecies Aren’t Predictions of the Future (You Can Look It Up)

Today’s post is part 2 of a 3 part series on why Jesus didn’t come back soon as he said he would—or in technical terms, why the parousia is delayed.

The posts are co-written by Christopher M. Hays and C. A. Strine and based on the recent book edited by Hays, When the Son of Man Didn’t Come: A Constructive Proposal on the Delay of the Parousia

The gist of yesterday’s post (Hays) was that, indeed, Jesus told his disciples that he would come back soon but then didn’t. Today’s post, written by Old Testament scholar Strine begins to tell us why.

Post 2: Prophets aren’t Fortunetellers or Meteorologists (by C. A. Strine)

How does one explain with any intellectual honesty a Second Coming that Jesus said would come soon but didn’t? As Christopher mentioned in the first post, we believe it comes down to how one understands “predictive prophecy.”

We think that the statements about Jesus’ return in the Gospels are prophecies, which aren’t meant to be predictions of future events. Now that really sounds weird.

When most people read something called prophecy, especially predictive prophecy, they assume that the statements about the future intend to describe accurately what the prophet understands, through divine inspiration, will actually happen in the future.

We tend to think of prophets like divine meteorologists providing a long-term forecast. Predictions of doom and gloom or images of abundant blessing are taken to be statements about what the future will be like. That’s what prophets do: they tell us now about what things will be like then, some time in the future.

Only that’s not what the Old Testament tells us.

The Book of Jeremiah comes closest to giving a model for how predictive prophecy works, and it is rather different than the “predict the future” model.

Indeed, Jeremiah makes it very clear that some predictive prophecy is not meant to come pass at all.

Let’s look at Jeremiah 18:5-10. This passage explains that God reserves the possibility to change course even after the prophet who speaks on God’s behalf predicts blessing or cursing.

Statements about the future are descriptions of how bad it might be, or how abundant God’s blessing could be. It all depends on what people do.

Prophecies are conditional statements. Predictive prophecies explain what is on offer, not what has already been decided.

This dynamic is highlighted later in Jeremiah (ch. 26, to be exact). After having prophesied the destruction of the Temple—obviously not a popular position in Jerusalem—the priests, the prophets, and all the people condemn Jeremiah to death (vv. 7-9) because of his prediction of doom.

But then the elders of the land recall that Micah had predicted a similar fate for Jerusalem. They also recall that, on that occasion, Hezekiah (the king reigning at that time) didn’t try to eliminate Micah because he was irked by his dire prophecy; rather, the threat of destruction provoked Hezekiah to plead with God to spare Jerusalem.

And God did. Crisis averted.

Micah’s prophecy didn’t come to pass, but drove Hezekiah to change his ways. And that made him a good prophet. A very good one indeed.

Prophecy does not simply seek to predict the future, but to change the present. The potential of future disaster is meant to change current behavior, to motivate people to repent, to turn back to God, and to live in a way that will persuade God to hold back judgment.

Or, when blessing is promised, prophecy aims to encourage people to persevere in following God’s commands, to do so with all the more conviction, and to remind them that backsliding into rebellion might convince God not to bestow the good things offered to them at all.

Prophets want to activate certain behaviors in their audiences, not prognosticate future events. They are like parents warning children against foolish behavior and encouraging good behavior, not weather forecasters attempting to tell you whether or not you’ll need an umbrella at noontime tomorrow.

Think, for instance, of the book of Jonah. This prophet is no doubt a comic figure, in a comical book, but surely one with a serious point.

Why does Jonah resist going to Nineveh? Precisely because he knew that alerting the people of this foreign nation to the potential of God’s punishment would cause them to change their ways (Jon 4:1-4). Jonah wanted God to punish Nineveh; he knew his “prediction” of punishment could change their behavior and avoid that outcome; so he ran away.

In the book we show how this same view of prophecy lies beneath passages in Isaiah, 2 Samuel, early Jewish texts, and, as Christopher will explain in the next post, the New Testament too.

Prophets are not fortunetellers or weather forecasters. They are not claiming to predict an inevitable, unchanging future, but to change the way that people live in the present.

When we read predictive prophecy—in the Old Testament, the Gospels, or elsewhere—we need to ask what it wants to activate us to do, not what it might prognosticate about the future.

As we’ll see in our next post, this is just what New Testament shows us.