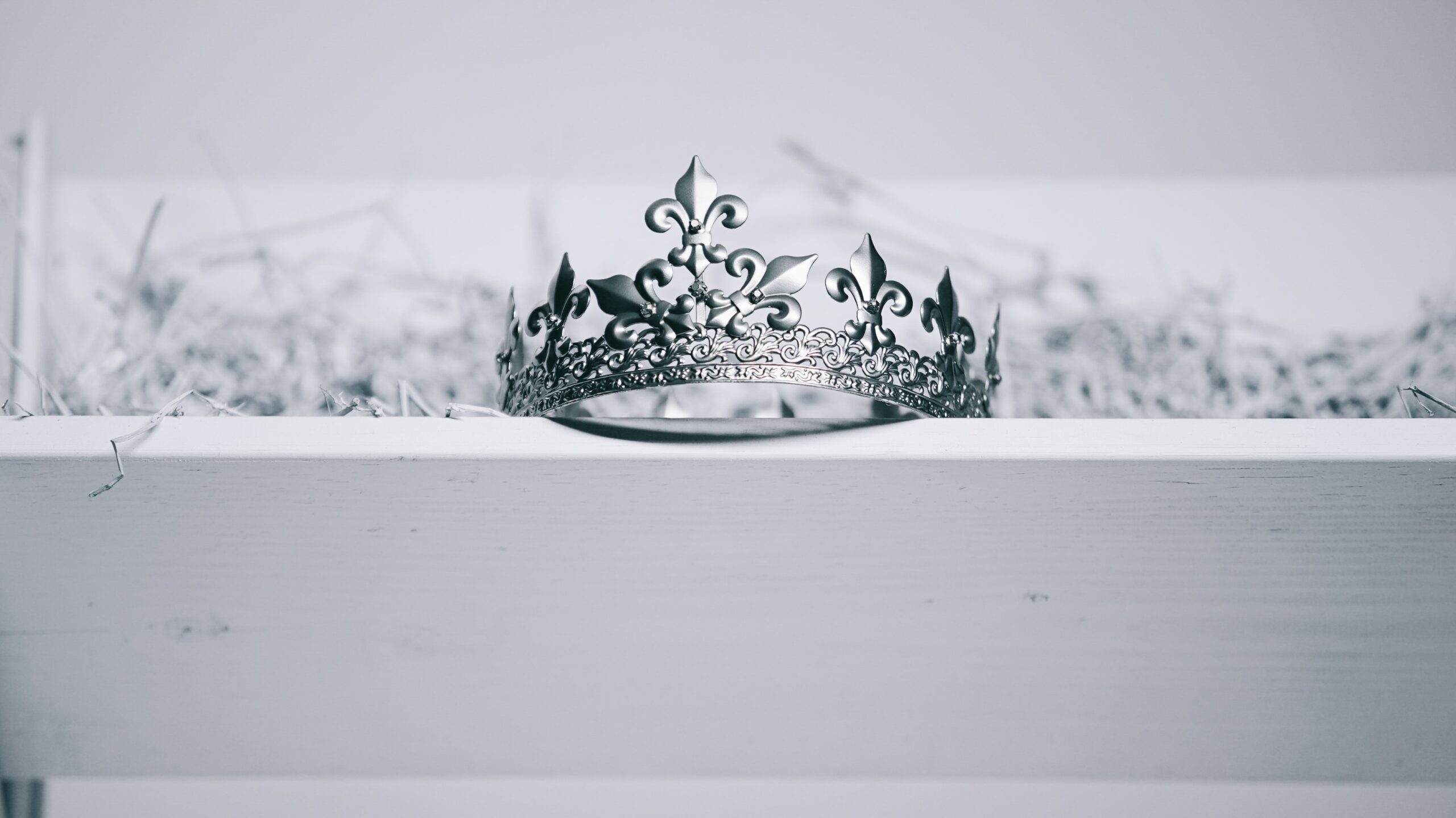 The “Pete Ruins Christmas” Series, Part 2: For Unto Us A Child Is Born

I’m not ruining Christmas. You are.

Anyway, Isaiah 9:1-7 is often considered to be a clear prediction of the birth of the God-man Jesus, especially verses 6-7, made famous by Handel’s “Messiah.”

For a child has been born for us,
a son given to us;
authority rests upon his shoulders;
and he is named
Wonderful Counselor, Mighty God,
Everlasting Father, Prince of Peace.
His authority shall grow continually,
and there shall be endless peace
for the throne of David and his kingdom.
He will establish and uphold it
with justice and with righteousness
from this time onward and forevermore.
The zeal of the LORD of hosts will do this.

At first blush, one can’t help but think that calling this child “Mighty God, Everlasting Father,” who gives “endless peace” and will establish justice “forevermore” could only refer to a divine child, and therefore Jesus. But two things need to be kept in mind concerning this passage.

The context of the passage is set up in Isaiah 9:1.

First, the context of the passage is set up in verse 1, where the land (namely, tribal regions) of Zebulun and Naphtali are in “gloom” and “anguish.” Why? Because they are under the thumb of the Assyrians and the time is the late 8th c. BCE.

[NERD ALERT: Around 733 BCE the Assyrian king Tiglath-pilesar III conquered this northern region, though this leaves unanswered why not one king but three would want to be named “Tiglath-pilesar.” Regardless, Isaiah’s words here are about the liberation of these tribal regions by a royal birth—“for a child has been born to us, a son given to us.” The identity of this son is not given, though some suggest Hezekiah, during whose reign the southern nation of Judah successfully repulsed the Assyrian attack on Jerusalem (701 BCE), which would further suggest that the ultimate reunification of the northern and southern kingdoms was in view, but we don’t know that really.]

Anyhoo, the context of this passage is the 8th c., and it made sense to people back then.

So how to explain all those divine sounding names given to this child? That’s not very difficult, actually, and brings us to our second point:

Israelite kings, like kings of other nations, were “adopted” by their deity and given exalted “throne names” that bear divine titles.

Look at Psalm 2:7, where God says of the just-crowned king, “You are my son; today I have begotten you.” Not literally, of course. God isn’t having a baby. But ceremonially, as an indication of royal authority.

Your throne, O God, endures forever and ever.
Your royal scepter is a scepter of equity;
you love righteousness and hate wickedness.
Therefore God, your God, has anointed you
with the oil of gladness beyond your companions. . .

No one—I repeat, no one—in the 8th c. would think that Isaiah is referring to a child who is actually divine, but of a child born to be king through whom God would work, in this case, the liberation of the northern regions from Assyrian control.

But what about Handel’s “Messiah”?! Glad you asked. Isaiah 9:1 is cited in Matthew 4:15-16 to describe the beginning of Jesus’s ministry in Galilee (see Isaiah 9:1), and so Matthew seems to be connecting by means of this geographic link Jesus’s ministry of deliverance to the deliverance referred to in the 8th c. BCE.

I suspect there is more to it on Matthew’s part than simply geography, namely that the “big” deliverance Jesus brings is foreshadowed in the “mini” deliverance that captures the attention of the 8th c. prophet. Now, at last, all Israel (and the world) will be united under Messiah Jesus.

You’d think the New Testament writers would be all over this, but they aren’t. Connecting Isaiah 9 to Jesus was the work of later church theologians—how late, I’m not sure, but Handel in the 18th c. wasn’t the first to make the connection. It goes back at least to Justin Martyr (100-165 CE).

Isaiah 9 is not a prophecy of the coming of Jesus. It is not an amazing prediction of a child to come who will be “God in human form” and Jesus is the only one to match that description. That would have meant nothing in the 8th c. BCE.

Isaiah 9 can (and should) be seized upon by Christians at Christmas time, or any other time of year, to do with it what the New Testament writers do all over the place when it comes to connecting Jesus with Israel’s story. . .

. . . to see read this Old Testament episode in light of Christ. Not as a predictor of something that wouldn’t happen for 700+ years with no relevance to Isaiah’s audience,

but to allow the Gospel to change how we read Israel’s story.

We use the words of Israel’s story in a new and fresh way centered on Jesus. That is a truly Christian reading of the Old Testament.

Jesus isn’t true because he is miraculously predicted 700+ years before his birth. Rather, because Jesus is true, Israel’s story gets reframed around him.