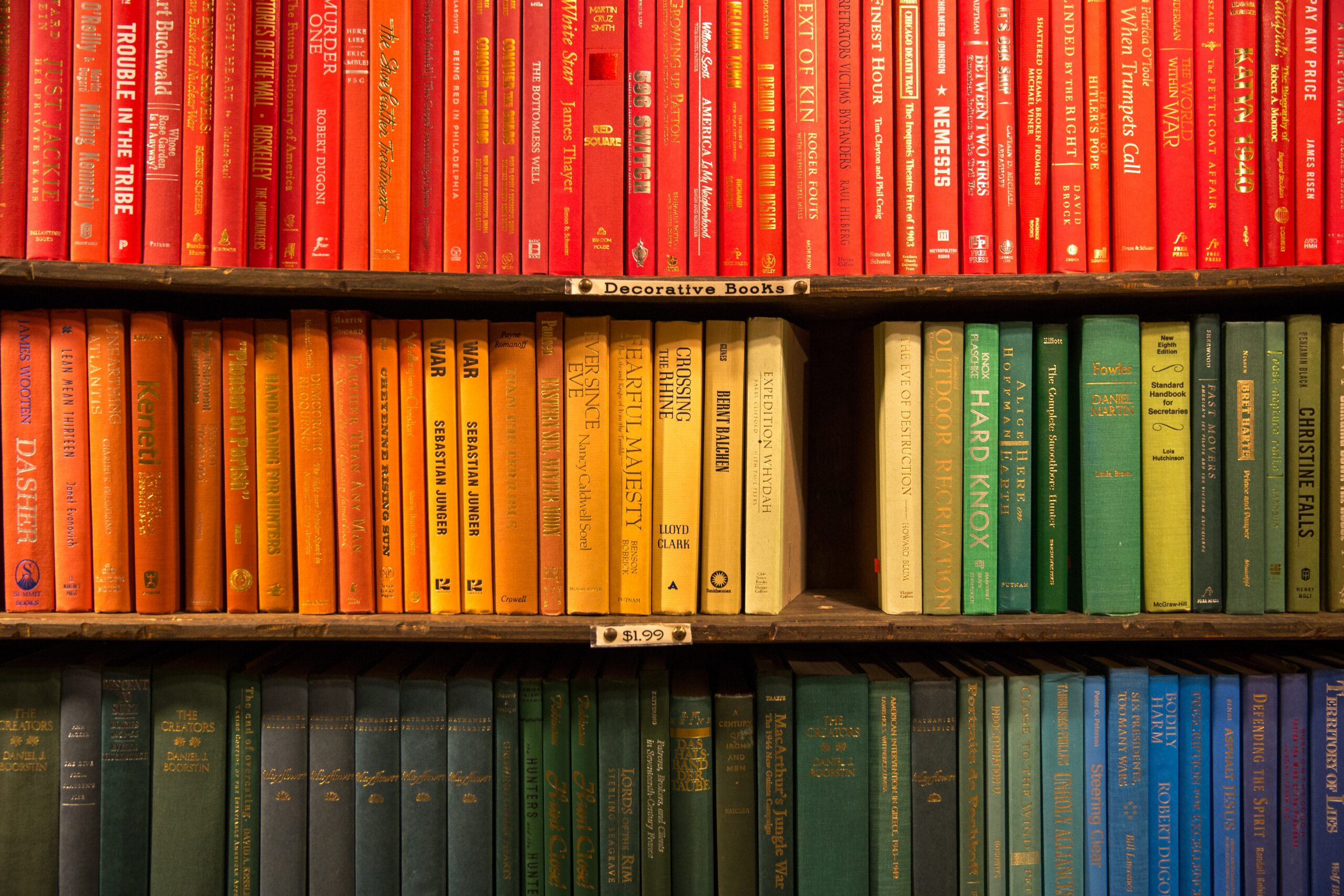 The Literary Context of the Hebrew Bible

When I teach a survey course on the Hebrew Bible, I invite my students to try reading the text within its contexts first, not ours. In an attempt to help introduce this new way of reading, I break down those contexts into four main categories: geographical (the where), historical (the when), cultural (the who and the what), and the literary (the how). Of course, these are broad categories that are arguably overly simplified but, in my experience, they are helpful in acclimating those who are new to biblical studies.

So far, we’ve discussed the geographical and cultural contexts; in this post we will address the literary context. The literary context is probably the most overly simplified category because, as anyone who has done any biblical exegesis can tell you, the literary aspect of the Hebrew Bible is multi-faceted. There are lots of different kinds of questions regarding the Hebrew Bible’s literary context that scholars try to answer; from who were the original authors and what sections of a book did they write (this is called source criticism), to when and how the sections were shaped to express the redactor’s (or editor’s) theological and ideological goal (this is called redaction criticism).

There are MANY more of these “criticisms” and they all serve as a lens in which to view the various literary natures of the Hebrew Bible – waaayyy too many to go over here. So, for our purposes, we will focus on one aspect – genre.

Genre can be defined as “a category of artistic composition, as in music or literature, characterized by similarities in form, style, or subject matter (thanks, Google).”

To illustrate what genre is, think about your favorite type of movies. Do you like science fiction? Romantic Comedy? Documentaries? The list goes on and on because there are a TON of different types or categories of movies. The type of movie is its genre.

Now think about what you would expect to see if you were watching a Romantic Comedy. There are common elements found in most, if not all, Romantic Comedy movies. Obviously, there is a meet-cute or “an amusing or charming first encounter between two characters that leads to the development of a romantic relationship between them”.  Followed by some sort of conflict that has the potential to keep the lovers apart. And who could forget the spunky but wise best friend who helps the lovers resolve their conflict. These are just some of the characteristics that make a Romantic Comedy a Romantic Comedy.

The ancient Near Eastern world also had genres. Some of the most popular were narrative (aka story), poetry, law, genealogy, and prophetic oracles. As we observed in the geographical context blog post, ancient Israel was part of the larger ancient Near Eastern world and, as such, had many things in common with their neighbors – including genres. The genres that you see in the Hebrew Bible can also be found in the literature of Israel’s neighbors. Within Biblical Studies, the study of the genre or form is called form criticism.

While there are similarities in form, style, or subject matter, we also want to note that societies adapted these genres to fit the circumstances of their own communities. Let’s use the Romantic Comedy illustration again. The books of Jane Austen (the late 18th – early 19th century British novelist) have been made into Romantic Comedy films. There are numerous adaptations to her most popular books, like “Emma,” “Sense and Sensibility” and the beloved “Pride and Prejudice”. “Emma”, for instance, has been made into seven separate films including a modern-day adaptation (“Clueless” in 1995).

In a similar way, societies in the ancient Near East didn’t copy and paste these genres; rather they adapted them to suit the particular nuances of their culture. An example would be that the Hymns of Praise (a popular genre) in Israel were sung and written to Yahweh, whereas in Babylon the Hymns of Praise would have been sung to Marduke (the supreme Babylonian god).

This instinct helps you, the viewer, know what the function of that genre is. Because, wait for it… the form helps determine the function.

This little nugget of genre wisdom applies to movies, TV shows, books, music, etc… However, when it comes to the Bible, we throw the proverbial baby out with the bathwater.

For some reason we try to read all of the Bible THE SAME WAY. There are at least two reasons why this is not a good idea: one, this was not the intention of the authors/editors. They chose to document in the way that they did for a reason and we dishonor them and their work when we ignore the genre. And two, this is passive reading – some might even say lazy. Passive reading is when the reader does actually read the words; however, they ingest close to nothing about what is composed. Whereas active reading is when the reader is engaged in the text that they are reading. Active reading is a practice that requires attentiveness and diligence.

When you try to read all biblical genres in the same way, you fail to recognize the intended function, purpose, creativity, and beauty of the text.

So how do we read the Hebrew Bible keeping its genre in mind? Well, the good news is that you already know how to do this. You do it every day when you read, listen, or watch something. However, a couple practical things are to invest in a good study bible. This would help because in the notes the translators will usually mention what the genre or form is. As you read, you can also try to identify the attributes, characteristics, and possible aim of a passage. This will at least get you thinking about what the possible genre is and onto a more active way of reading the Hebrew Bible.

I promise you, this will only enhance your reading of the Hebrew Bible. ☺

Podcast Episode: What Archeologists Do and Why It Matters