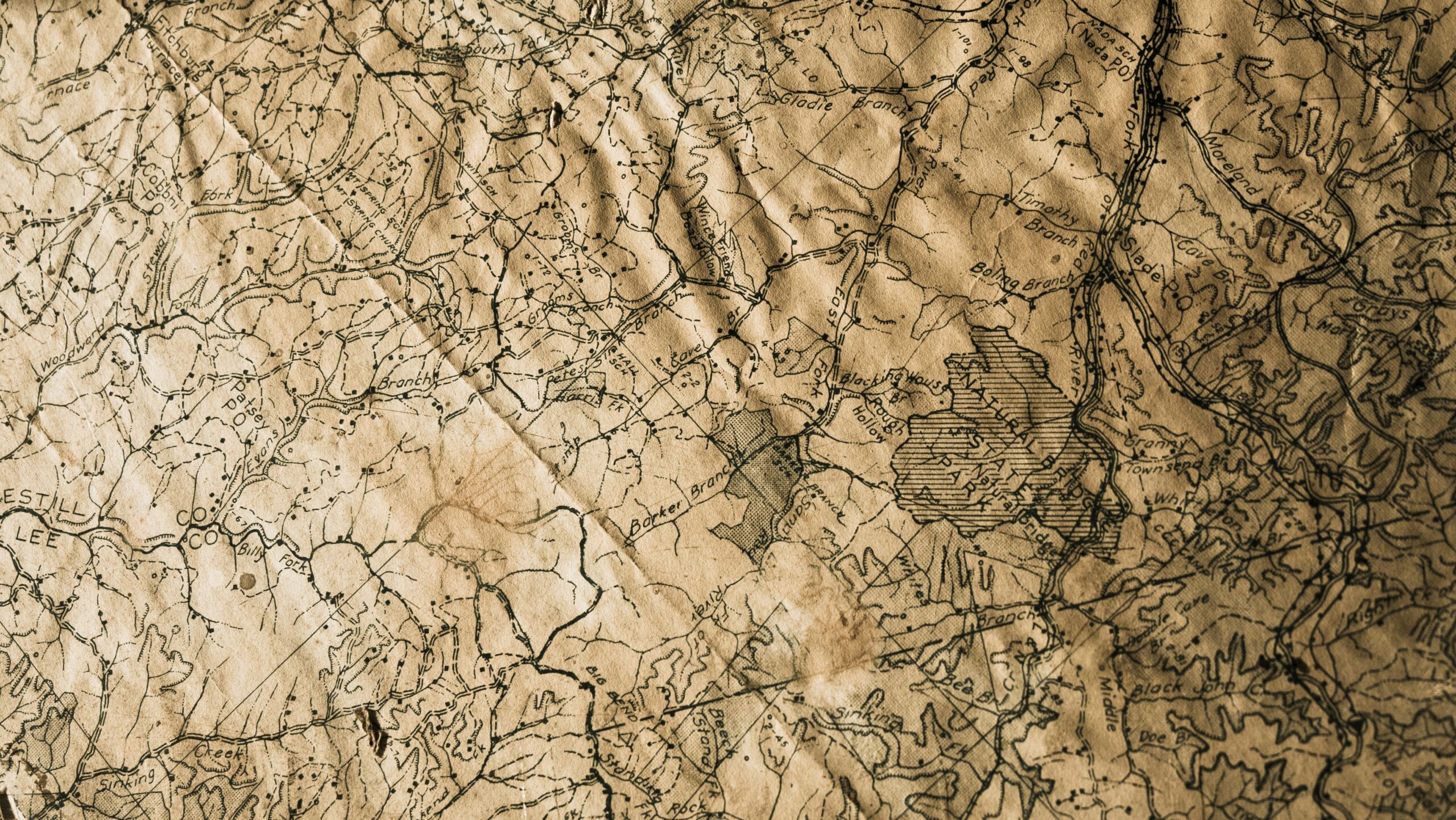 In my first post as an official B4NP “Nerd in Residence”, I wrote that I’ll be introducing you to the various contexts that I try to keep in mind as I study ancient Israel and the Hebrew Bible. We started with cultural context, which primarily uses archaeology to illuminate the daily lives of the average, ancient Israelite man, woman, and child. Now, we will make our way to the second context – the geographical context.

To begin, we should define and clarify a couple of words. The word “geography” comes from the Greek word, γεωγραφία (geographia), which can be translated as “earth description”. As a discipline, geography is the study of the lands, features, inhabitants, and the phenomena of Earth. Relatedly, “topography” is the arrangement of the natural and artificial physical features of an area. The natural surface features of a region could include the type of surface, hills, valleys, rivers, lakes, etc., and human-made, artificial features such as canals, bridges, roads, etc… The ANE was a massive region that approximately corresponds to what we know as the Middle East. From west to east, the ANE ran from modern-day Turkey to Afghanistan; and from north to south, it includes the modern-day Caucasus Mountains to the Arabian Peninsula.

As we narrow our focus further, we shift our attention to the western part of the ANE, which from another perspective is the eastern shores of the Mediterranean Sea.  This region is known as the “Levant” and its name derives from the French word lever, which means “to rise,” as in sunrise, meaning the east. Historically, the Levant ranged from modern-day Egypt to Turkey. The narrowing of our focus continues by concentrating on one part of the Levant, the Southern Levant. This geographical region includes the modern-day states of Israel, Palestine, Jordan, and southern parts of Syria and Lebanon.

Located within the ANE is the “fertile crescent”, a crescent-shaped region (hence the name) that was home to some of the earliest human civilizations. This region was fertile because it had water (like the Rivers: Tigris, Euphrates, Jordan, and Nile) that were essential for the rise of civilization. Today, the fertile crescent contains parts of present-day Egypt, Jordan, Lebanon, Palestine, Israel, Syria, Turkey, Iran, Iraq, and Cyprus.

The major trade routes of the ANE were primarily located in the Fertile Crescent. This makes sense since this is where most of civilization began and thrived. Moreover, some of the more important, major trade routes all went through Canaan/Israel/Judah: the Via Maris (located along the coastal plain), the International Trunk Road (a bit further inland), and the King’s Highway (located in the Trans-Jordan). Smaller trade routes connected to these larger ones.

What is interesting about this is how the geographical context, including the location of these major trade routes, can help us understand ancient Canaan/Israel/Judah better. The fact is that this little strip of land known as the Southern Levant serves as a land bridge that connects Egypt to Mesopotamia; and as a land bridge, all of the major trade routes go through it. So, if you wanted to go from Memphis in Egypt to Babylon in Mesopotamia, you would most likely take one of these routes through the Southern Levant.

The major superpowers of the ANE were not interested in Israel and Judah because it was so beautiful that they wanted a summer home there, or because it was rich in natural resources. No, they wanted control over Israel and Judah because they resided in the land bridge and the trade routes located there were the gateway to their power. All the superpowers mentioned in both the Hebrew Bible and Christian New Testament (Egypt, Assyria, Babylon, Persia, Greece, Rome) were, at least in part, influenced by this geographical fact.

So if you’ve ever wondered why ancient Israel kept getting picked on by the superpowers of the day, wonder no further.