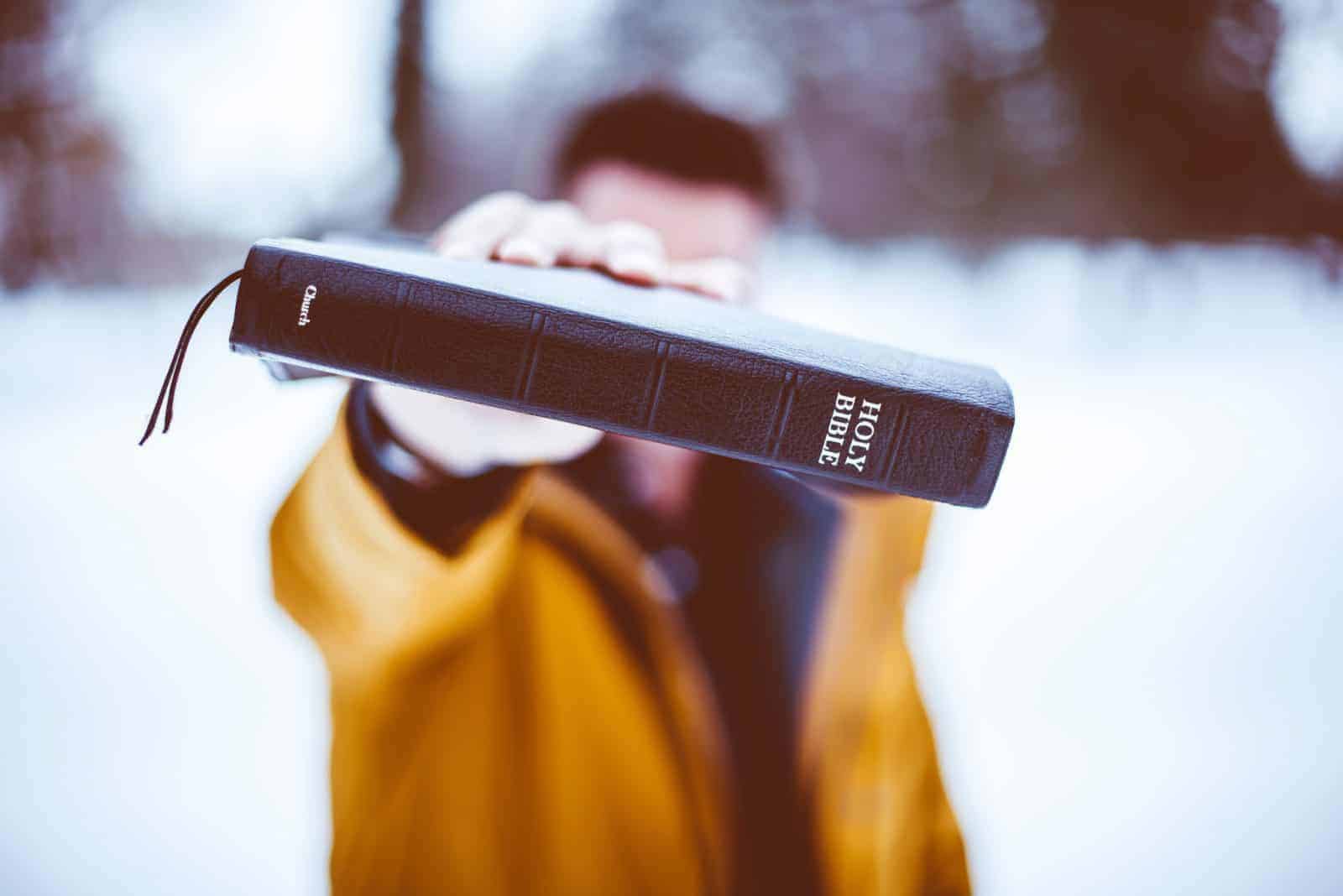 “Pete, what exactly is your problem? No, seriously.”

“Did you take a hermeneutics course with Satan, because that’s the only explanation I can find for why you do on page …”

“Someone somewhere must have hurt you very badly and you carry those scars around in your writing.”

“How can we pray for you (besides praying that you break your hands and can’t type anymore)?”

I’ve also gotten some very nice and supportive questions from non-crazy people who are genuinely helped by what I am trying to do as they work through their own paradigm shifts on their journey of Christian faith.

So in an effort to clarify for both crazy and non-crazy readers alike, here are 5 words that summarize my approach to biblical interpretation, in no particular order.

(That’s technically two words, but the hyphen makes it one.) The Bible, like anything that has ever been written, can be classified according to genre—many genres, in fact (letters, laws, wisdom, apocalyptic, prophecy, story, parable, etc.). Recognizing what genre you are in is key to sound biblical interpretation (i.e., don’t expect a parable to relay historical information; don’t read proverbs as if they were laws).

Recognizing the various ancient genres of our ancient Bible is greatly aided by our ability to compare and contrast the Bible with similar writings from the ancient world, i.e., by “calibrating” the Bible against ancient analogs and thus learning to adopt ancient expectations for interpreting biblical literature rather than imposing alien, modern conventions of reading.

That sort of thing.

Proper genre recognition is a key pillar of modern biblical scholarship, and for me is a non-negotiable element of reading the Bible well—though that does not mean this approach is all there is to do when reading the Bible, which brings me to …

By this, I mean that Christ is the telos of Israel’s story—from the Greek word meaning “end” or “goal.”

The Old Testament story does not come to a climax “naturally” in the crucifixion and resurrection of Jesus. Nor does the Old Testament “predict” Jesus of Nazareth in any conventional sense of the word “predict” (“Hey, Israel, gather round and let me tell you something that is going to happen 1000 years from now that you’ll never be able to verify and that will have no meaning for you—in case you’re wondering.”)

Rather, a crucified and risen messiah is a surprise ending to Israel’s story. The faith of the New Testament writers is seen in their conviction that Christ is deeply connected to Israel’s story while at the same time grappling with the surprise, counterintuitive development of the gospel.

To forge a connection between Jesus as a surprise ending and Jesus as nevertheless deeply connected to the Old Testament, the New Testament writers re-read, i.e., transposed, Israel’s story to account for the surprise ending.

In other words, they read the Old Testament creatively, not bound by what the ancient Israelite authors were trying to say for their time, but shaped by what they believed God was doing in the present time.

In other-other words, their faith that Jesus was the telos of Israel’s story was their starting point and governing principle for how they read their Bible.

This is why—as many Bible readers already know—New Testament writers, when quoting the Old Testament, typically “take it out of context,” meaning the context of the original utterance. The gospel requires creative re-framing of Israel’s story.

The tendency toward “creative” (i.e., midrashic) readings of Scripture in Judaism in general at the time is the proper hermeneutical backdrop for understanding this “Christotelic” hermeneutic (another instance of genre-calibration).

The incarnation is the grand mystery of the Christian faith and provides an apt and ancient analogy for understanding how the Bible can be embraced as God’s word while at the same time unequivocally displaying the mundane properties, cultural infusions, and simple human imitations of any text, ancient or modern.

As Jesus, the “God-man,” is fully part of the culture in which he lived, the Bible in every aspect reflects fully the varied cultural contexts in which it was written. In other words, the Bible is not a heavenly document dropped down by divine parachute, nor is it something kept at a safe distance from the messy world of the human drama.

An incarnational model of scripture accounts better for the Bible’s own properties than do various inerrantist models, which at some point all need to tame or corral biblical phenomena that do not sit well with certain doctrinal needs.

I use this term in the broadest sense, meaning wisdom and insight for interpreting the Bible can and does come from anyone, not limited to Christians alone, or Protestants alone, and most definitely not to particular Protestant tribes.

Genuine and deep insight into the nature of the Bible and its interpretation comes from Judaism, the Roman Catholic, and Orthodox traditions, from agnostics, atheists—even Calvinists.

Further, insights concerning the Bible come to us from all sorts of unexpected, less cerebral places, like the world around us—which is God’s world.

I do not think now as I did half a lifetime ago when I started seminary. I had better not. Nor do I think that my current thoughts are now free from the need for future refinement, change, or even abandonment.

Pilgrimage is a metaphor for humility. Pilgrimage encourages us to let go of the need to have final certainty on how we understand the Bible and be less prone to put up walls of division because we are more willing to discuss, explore, and change rather than proclaim, conquer, and defend.