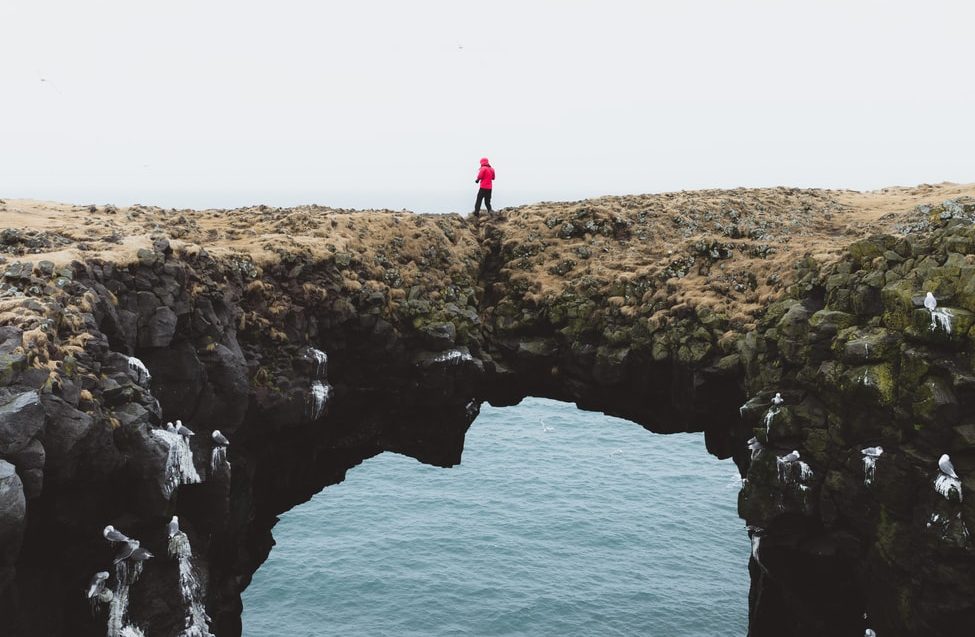 Bible & CultureFeaturedNature of the Bible

Dealing With the Bible: A Conversation Between Then and Now.

So, here’s my point. There is virtually nothing in the Bible that doesn’t look very similar to what we know from other cultures and religions of the ancient world. Not “exactly the same,” but the biblical writers were clearly breathing the same air as their ancient neighbors.

The Bible may be distinct, but it is not unique.

That’s just the way it is with an incarnational religion—the human context is front and center, an inseparable part of the deep structure of Scripture, not a sidebar.

However one might parse words like inspiration and revelation to describe the Bible, the above statements remain true. So true, in fact, that common conventional notions of what these words mean are inadequate to address the phenomena of Scripture.

Accepting this fact is a big change for some. It involves a transformation in how to think about the Bible’s role in faith. There is no rush to get there, no timetable, no judgment along the way.

The Bible, on every page, bears the marks of the ancient settings in which its various writings were produced.

The Bible was written in the ancient languages of Hebrew, Greek, and Aramaic. These are not “holy” languages somehow specially produced to bear God’s word. They are branches of complex family trees of languages. Knowing these ancient languages does not clear things up as much as alert us to the ambiguities, inadequacies, and limitations of all languages.

The ancient Israelites were not the first or last people to have a religious system centered on temples, altars, priests, and sacrifice. Such things were woven into the fabric of ancient civilizations.

The nation of Israel, along with surrounding nations, had prophets that mediated the divine will to them in various ways.

Israel’s system of government, with kings, advisors, standing armies, and the like, were a staple of ancient civilizations long before the Israelites appeared.

Israel’s legal and wisdom traditions bear striking similarities to those of other ancient peoples.

The miraculous births of Jesus and others in Scripture mirror known ways of speaking of important ancient figures in other cultures. Miracles in general are also common to other ancient religions.

Dying and rising is not unique to the New Testament, but a theme in ancient myths.

None of these points are obscure, hidden from all but a few experts. They are well-known. And none of these points “disprove” faith, except for those whose faith has been cultivated in a culture of the Bible’s absolute uniqueness.

The question before us is not whether or not any of these observations are true. We are past that.

The question is what to do with a Bible like this, a Bible—our Bible—that fits so well in its ancient settings.

The Bible made perfect sense in the ancient world. It stands to reason, therefore, that it will only make sense in ours with some effort on our part to respect the distance while also asking, “Yes, I see it, but what do we do with this here and now?”

A conversation between then and now.

Bridging past and present: such are the long histories of Judaism and Christianity with respect to their Scriptures.

The Christian Bible—both Testaments—bear witness, again and again, to the need of the faithful to be willing to transpose the ancient tunes to ones that can be sung in later times.

An incarnational religion leaves us with the sacred burden of accepting the responsibility to work out what it means to live in God here and now, rather than simply mimic how it was done in days past—whether last generation, last century, or last millennium.

Do not say, “Why were the former days better than these?” For it is not from wisdom that you ask this. Eccl 7:10

And no one puts new wine into old wineskins; otherwise the new wine will burst the skins and will be spilled, and the skins will be destroyed. But new wine must be put into fresh wineskins. Luke 5:37-38

The incarnational nature of the Bible is essential to it being the Bible. It allows all those who have come along after the fact—after the biblical period—to continue the very same conversation between old and new that the biblical writers themselves started.

Enjoyed this blog post? Pete covers similar themes in his books such as :

The Bible Tells Me So

How the Bible Actually Works