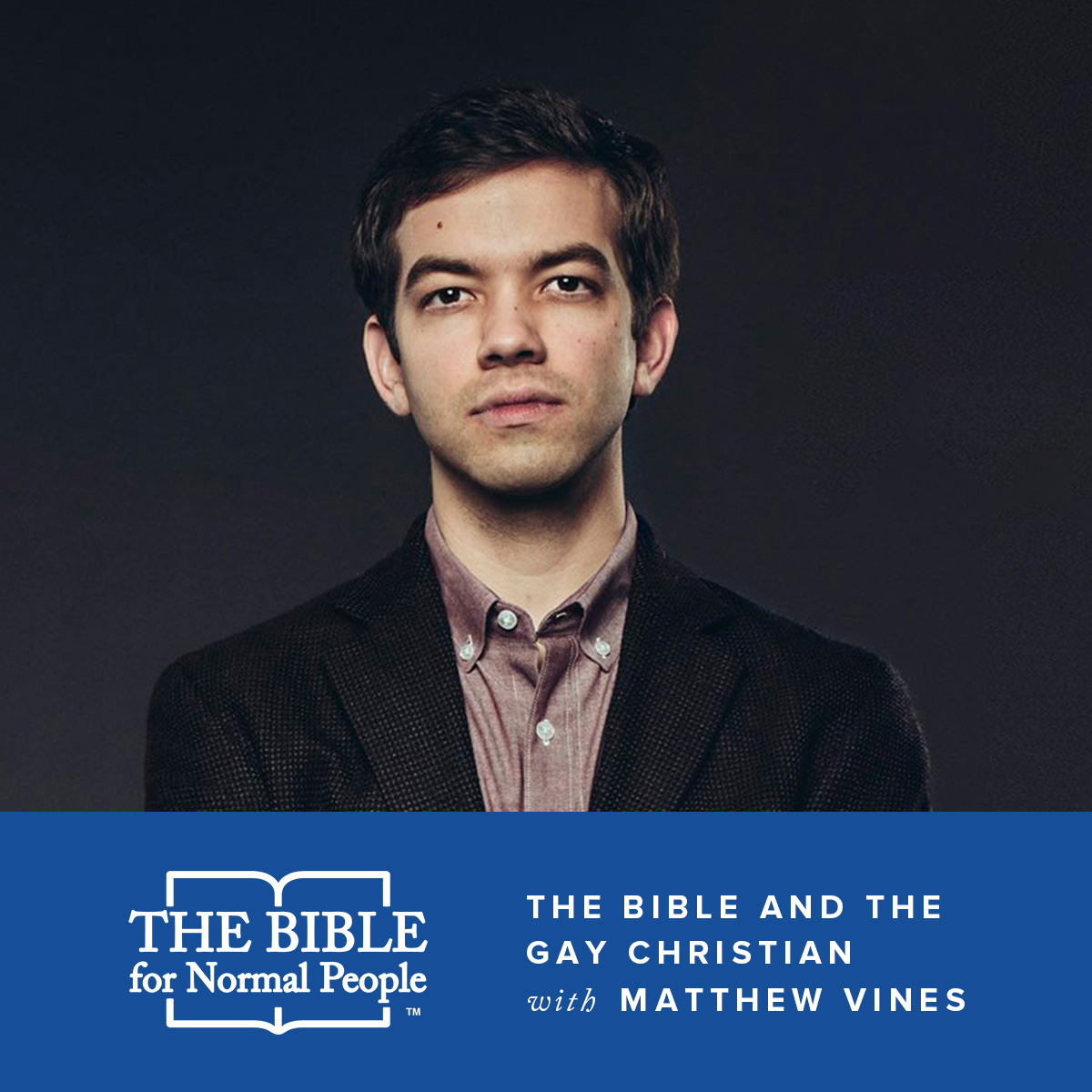 Interview with Matthew Vines: The Bible and the Gay Christian

In this week’s episode we talk with our guest Matthew Vines about some of the complexities of biblical interpretation concerning human sexuality. Vines is author of God and the Gay Christian: The Biblical Case in Support of Same-Sex Relationships