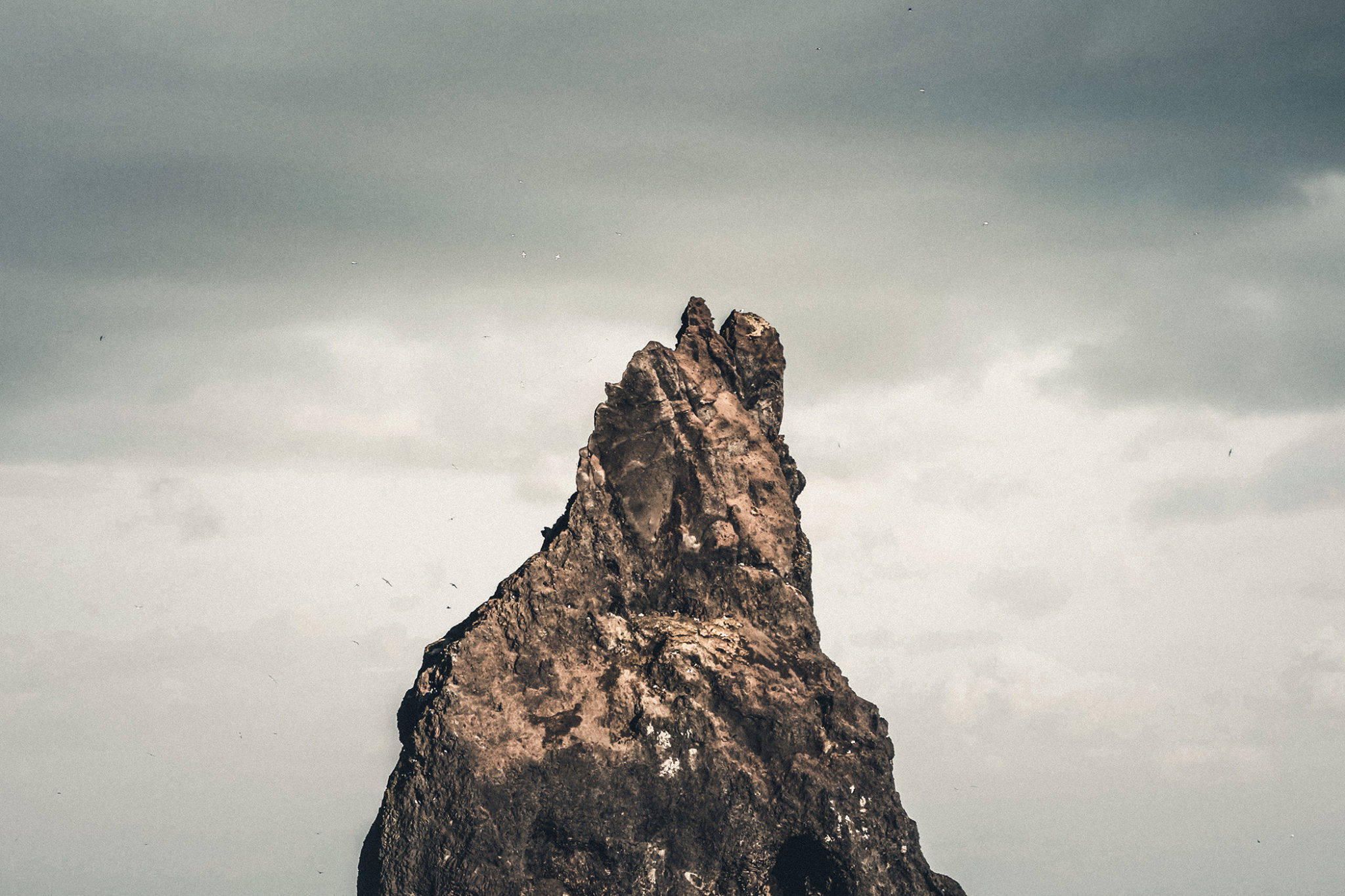 I get a lot of great, honest questions from my students. Here’s one:

“How do you read James 1:6-7, particularly as it concerns doubting? It seems as though James is saying that those who doubt God’s power are like waves and what not. Is this a specific theology of the time, or is it really saying TO ME that I should never doubt?”

I’m guessing he’s not the only person in the world with a question like this, especially those who have been taught that struggling with faith is a sign of weakness—in part because of James 1:6-7:

But ask in faith, never doubting, for the one who doubts is like a wave of the sea, driven and tossed by the wind; for the doubter, being double-minded and unstable in every way, must not expect to receive anything from the Lord.

Well that seems clear as crystal: doubt = bad. So I told my student, “Get with the program, pal. You can read the Bible just as well as I can and you know that any shred of doubt makes God very, very, very angry. I hope you can live with yourself.”

I didn’t say that, of course, largely because I wrote this book The Sin of Certainty where I argue that doubt is normal, biblical, and spiritually beneficial. So here’s what I actually said.

First, different biblical authors have different perspectives. I don’t think we should read one author as cancelling out another—like James cancelling out the spiritual struggles of, say, Job, some Psalms, or Ecclesiastes.

As tempting as it might be to take James 1:6-7 as a clear command for all time and every situation, it is more responsible to try and understand why James says what he says in this particular letter, and then see how it might apply to one’s own situation. Which brings us to . . .

Second, James is speaking in the context of “trials” and the “testing of your faith” (James 1:2-3) in what was thought to be the end of the age. Like other New Testament authors, James likely thought of Jesus’s resurrection as stage one of a two-stage process that would come to completion soon.

In that context of urgency, of “suffering, though the time is near,” a tone of warning and “pull yourself together, man!” is the expected rhetoric.

That context, however, is not one which I or my student share. We have, rather, more in common in this sense with Old Testament authors for whom no end was in sight, which afforded plenty of opportunity to struggle with their faith (again, Lament Psalms, Job, Ecclesiastes, Lamentations).

So, James is valuable (of course) but not as the crowing once-for-all view a Christian should have when struggling with their faith. I don’t believe James simply trumps Qoheleth, Job, or a psalmist.

Scripture is diverse and multivalent

(which loops us back to the first point).

Third, the Greek word there translated as “doubt” does not mean what it might appear to mean at first blush, especially filtered through our western rationalist society, namely “intellectual uncertainty”—intellectual struggling/questioning brought on by life experiences, bouts with depression, personal tragedies, etc.

The Greek word is diakrinō and connotes (don’t worry, I looked this up

) a “divided loyalty” (aka “being double-minded”), which, as we saw in #2, is a particularly pressing concern in James’s context.

James seems to be saying something like, “Stay resolute in this time of great urgency. Trust in God. Do not get carried away by your circumstances. Nothing good will come of that.”

My student’s question boiled down to whether James 1:6-7 means it is always wrong to struggle with faith and whether his current struggles (which I am honored he trusted me enough to allow me to glimpse) invokes God’s anger or displeasure. My answer is no.

That doesn’t mean you celebrate doubt or force it to appear. But sooner or later, doubt happens, and when it does, there is plenty in the Bible to identify with.

[Comments are moderated and may take as long as a day to appear. Of that you can have no doubt. I do my best to respond as I can, but I do read every comment posted.]