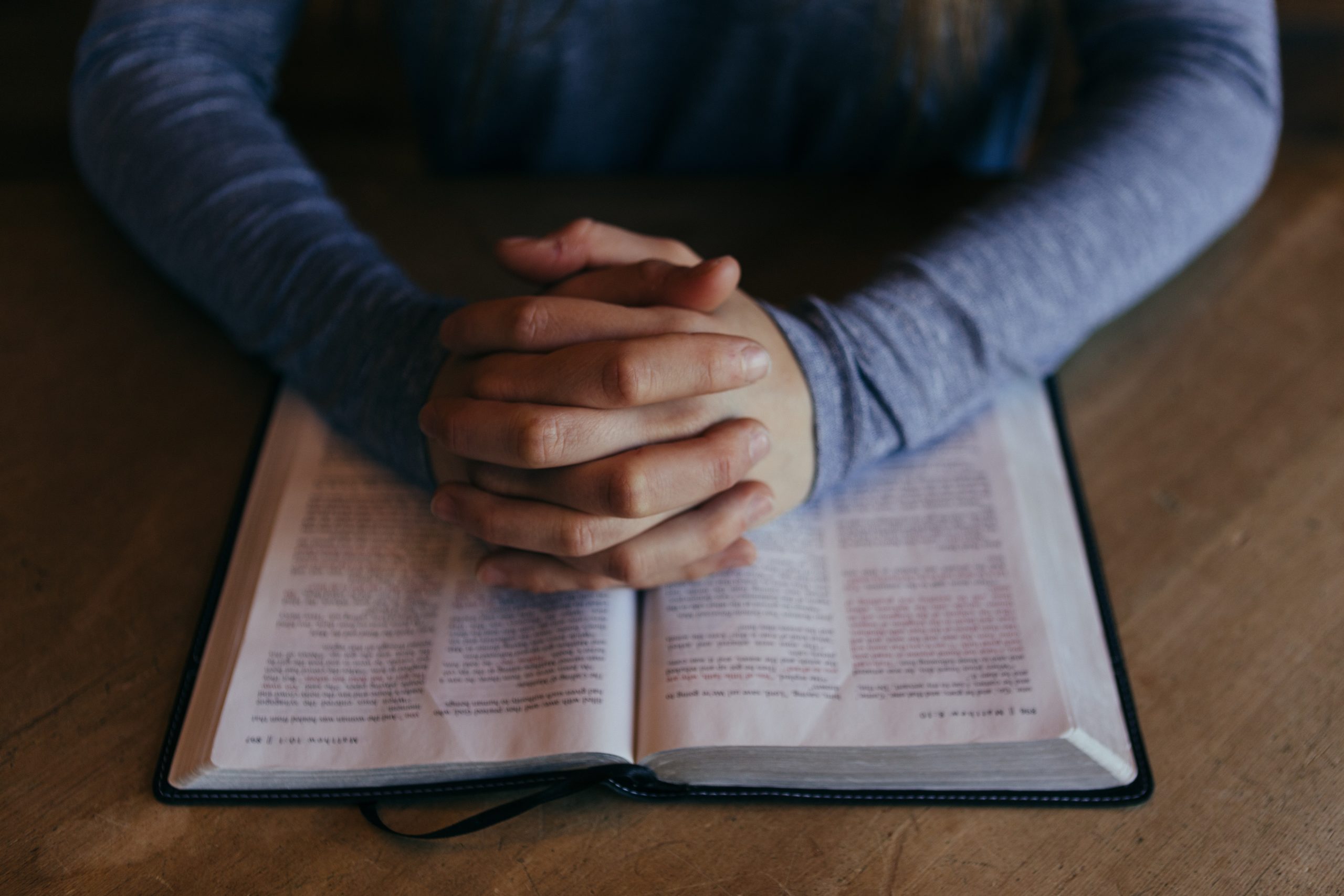 Why We Should Not Redeem ‘Fundamentalist Evangelicalism’

Note: This is a response to Alisa Childers’ recent article at The Gospel Coalition, “Why We Should Not Redeem ‘Deconstruction‘.” Maybe peruse it first before reading on.

Many years ago, my Christian beliefs were challenged intellectually by a Fundamentalist Evangelical Christian pastor. It threw me into a need for certainty that took several years to fully come out of. I found out later that he himself had already bought into a modernist worldview that needed to be grounded in certainty and had hoped to propel his congregation into a need for certainty so he could convert them to Fundamentalist Evangelical Christianity. He was very good at it. In fact, he was almost totally successful. A few of us came back around to a historically Christian understanding of the gospel, but most did not.

From Movement to Hashtag

As of today, there are around 660 million Evangelicals using hashtags like #blessed and #letsgobrandon. That is around 26% of all Christians worldwide. The vast majority are people who believe that if you’re part of the 74% who aren’t Fundamentalist Evangelical you’re not a real Christian, or at least not as good as them, and not at all concerned about white supremacy or the harm caused by patriarchal social structures.

There are so many photos of Fundamentalist Evangelical clothing (apparently this is a thing?) and a plethora of insults, mockery, and anger are hurled at people the church is called to love.

Online, there are countless counseling sites which will facilitate your fundamentalism and reconstruct your modern mindset and need for certainty. There are conferences you can attend to be taught how to follow your male leader without question, be told that if you don’t believe in Fundamentalist Evangelical Christianity you’re not a true Christian, and learn to embrace what basically added up to warmed-over American exceptionalism.

My Kingdom for a Definition

In my book, which chronicles my own fundamentalist journey, I define fundamentalism as an emphasis on knowledge and belief so that what matters in Christian faith is thinking “true” thoughts. I would add that it rarely retains any vestiges of the faith I find in the Scriptures, where there are almost no places where it endorses a view of truth as “believing the right doctrine.”

Over the past hundred years or so, it has become common for Christian leaders to refer to fundamentalism as something potentially positive. I get it. When I first heard that I could feel certain about being right about going to heaven and how everyone should live their lives, it felt really good. I just had to operate from a foundational belief that the Bible isn’t ancient, diverse, or ambiguous. But as I continued to study the actual Bible we have, this belief became untenable.

Fundamentalist Evangelicalism has less to do with loving our neighbor as ourselves, and more to do with getting at objective truth; tearing down anyone who emphasizes the one over the other.

Life of Its Own

There have been many abuse scandals that have hit our newsfeeds lately and there are very real people who carry the wounds, doubts, and trauma caused by those experiences. Many survivors are left with an injured faith and may wander online only to be met by a massive community of Fundamentalist Evangelicals who triumph “reading the Bible more” and “trusting the authorities in your church.” This can feel biblical and like the right thing to do but there’s a specific goal in mind: uphold systems of belief above the lived experiences of human beings.

Rejecting any beliefs that have led to systematic abuse should be a daily reality. But this isn’t Fundamentalist Evangelicalism.

Fundamentalist Evangelicalism has taken on a life of its own, and now is the time to accurately define our words. After all, if the phrase means everything, then it means nothing, yet it carries the potential to suck unsuspecting Christians into a dangerous vortex of influences from which they might not return.

If you appreciated the spicy satire of Jared Byas, check out some of his other work: