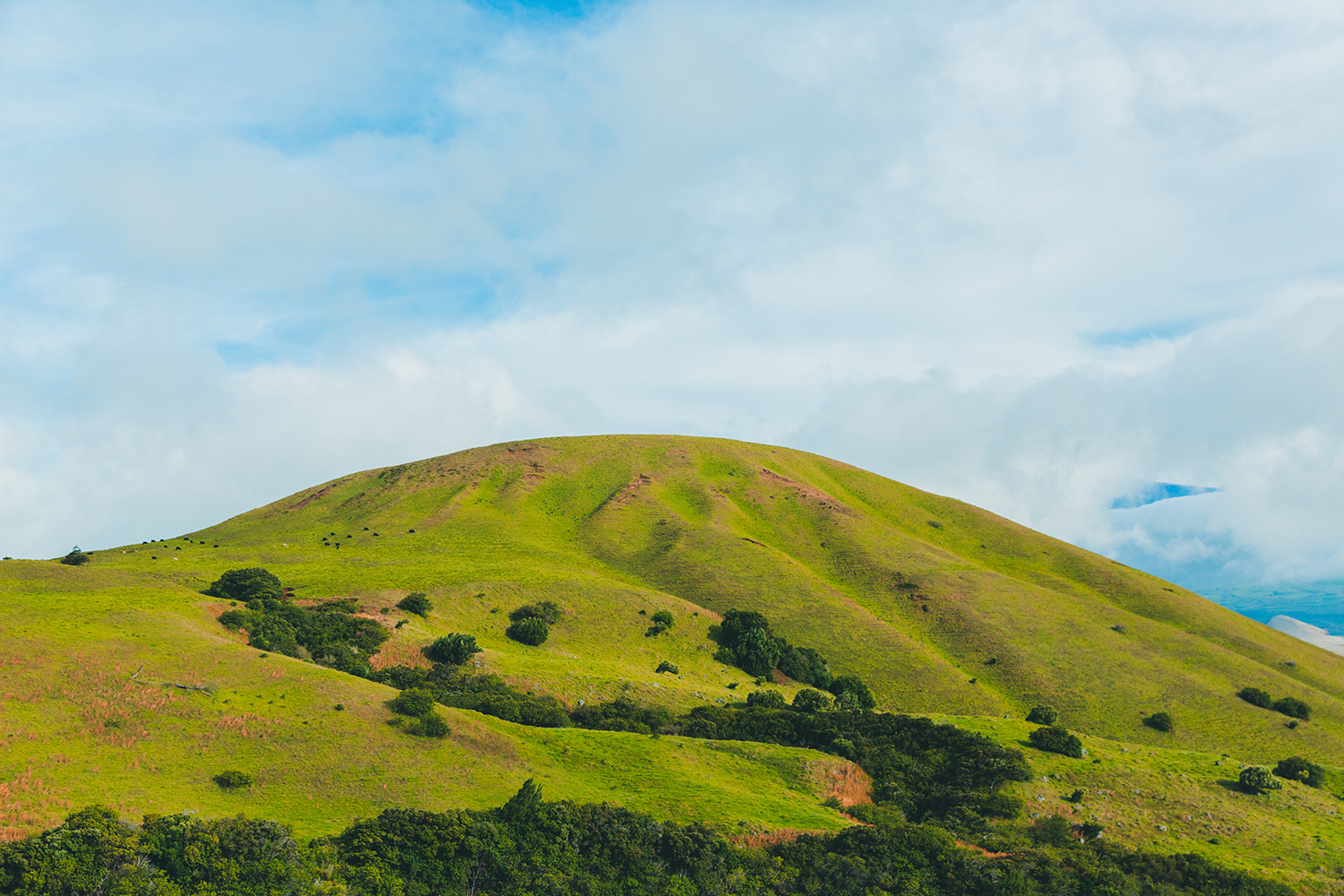 Nature of the Bible

Why It’s Spiritually Valuable to Embrace the Bible’s Diversity and Contradictions (Or, This Is a Hill to Die On)

I am reading through (and already blogged once) on a fascinating book, Revelation and Authority: Sinai in Jewish Scripture and Tradition

, by Benjamin D. Sommer, an observant Jew and professor of Bible and Ancient Near Eastern Languages at the Jewish Theological Seminary in NYC.

One of the things I try to stress in my teaching, blogging, and writing is that modern biblical scholarship does more than just unsettle certain views of the Bible.

It most certainly does that for some, and that process of being unsettled is in and of itself a spiritual plus in that it helps wrest us from the “sin of certainty,” meaning from the false belief that true faith in God rests on our having and then holding dearly to an impenetrable theological system rooted in the “clear teaching of Scripture.” The Bible, simply by its diversity, effectively deconstructs that kind of thinking.

But modern biblical scholarship is of theological value to us in another way, and this is where Sommer comes in.

Speaking of the heart of Jewish scripture—Torah, aka Pentateuch, the Five Books of Moses—Sommer sees great value for observant Jews in taking to heart the longstanding scholarly fact (yes, I’ll use that word—let the comment section blow up), that the Torah was not written at one time, in one place, by one person, but developed, grew, “evolved” so to speak over several centuries.

This modern scholarly idea is often referred to by its early name (19th century), the “Documentary Hypothesis,” which effectively argued that Torah is made up of 4 distinct voices (written sources) stemming from the days of the divided monarchy (9th c. BCE) to after the return from exile in (539 BCE).

That particular iteration of the theory of the origin of the Pentateuch has been greatly modified and debated ever since, but the general idea of multiple voices preserved and brought together centuries later in one collection called “Torah/Pentateuch” is not seriously questioned.

As such, the Pentateuch bears witness to and preserves these ancient Israelite voices about what it means to hear God’s voice.

So what? Knowing something about this development and the distinct voices contained in Torah is about more than just satisfying a historical curiosity (“Who wrote the Pentateuch and when?”).

It can and should function for us today (Jew and Christian) as a theological model.

Here is one of several ways Sommer puts it.

The varied memories found in the Pentateuchal sources serve as religiously valuable testimonies that provide guidance to people for whom the Bible functions as scripture. Attending to these testimonies allows us, first, the sense the extent to which teaching about revelation were already subject to rich debate in the biblical period itself and, second, to see how the modern debates about revelation recall and reenact this older debate. (p. 45)

In other words, knowing how the Pentateuch came to be, with all its diverse “testimonies,” is spiritually beneficial for those who read the Bible as sacred scripture. How so?

We see in the Bible a theological process modeled for us—a “rich debate” over what it means to hear the voice of God.

That debate is not a later distortion of scripture to be settled by an appeal to scripture. Rather, scripture preserves and therefore authoritatively supports the idea that such debate is ongoing.

Judaism has its own vigorous internal debates about what the Bible is and how to use it, but on the whole, Judaism has a tradition of seeing the wisdom, even commonsensical-ness, of Sommer’s point: “Yes. Duh. Of course Torah is diverse. Not apparently diverse, but actually diverse. The only question is what we do about it.”

Sommer’s bigger point in all this is that Torah itself is not God’s word given once-for-all in pristine perfection and now under a protective, vacuum-sealed glass case we call “the authoritative canon.” Rather, precisely in its diversity and contradictions, Torah bears witness to an active theological tradition that goes back to the very beginning of Israel’s experience.

And that is exactly why conservative Christians are traditionally very, very nervous about seeing the Pentateuch as a collection of diverse theologies: it is no longer the pristine original whose diversity is only alleged, the result of “sinful man” willfully or unintentionally misinterpreting it. Diversity is a theological problem to be overcome rather than a source of theological energy.

To drive home the point further, we can point to two analogous issues that may be more familiar to Christian readers of the Bible.

First is the actual text of the Bible. We know from the Dead Sea Scrolls (the oldest and massive collection of copies of the Bible going back to a century or two before Christ) that the further back you go in time, the more diverse the Bible becomes. The idea of a “pristine original” Bible, an originally straightforward communicative act form God to dutiful writers that got corrupted over time, is a notion that can only take root later on, after the original diversity was streamlined in both Jewish and Christians traditions (2nd c. CE and onward).

Second is the matter of Christian origins. Many Christians assume that the further back we go in time, the closer we get to “original Christianity” when all followers of Jesus were essentially in agreement on all important matters. Diversity was only introduced later when the early church quickly forgot the simple original message.

But scholars who study Christian origins are quick to point out how diverse and even tense the early Jesus movement was right from the very beginning: the ground-level tensions between Paul and Peter, different ways of looking the crucifixion, the role of the law, the nature of faith—even who Jesus was and what he did (there are 4 Gospels, after all).

Both Christian and, as Sommer reminds us, Jewish origins are diverse, a fact born out by their founding documents. The role of modern biblical scholarship has been to help us understand how scripture itself bears witness to the early Israelite and Christian movements as living, breathing, growing, changing traditions, grappling with the nature of God and what it means to live as God’s people.

As serious readers of scripture, we participate in this biblical tradition. To tame it or explain it away is, ironically, to lose sight of our biblical roots.

This blog was first posted in January 2017.