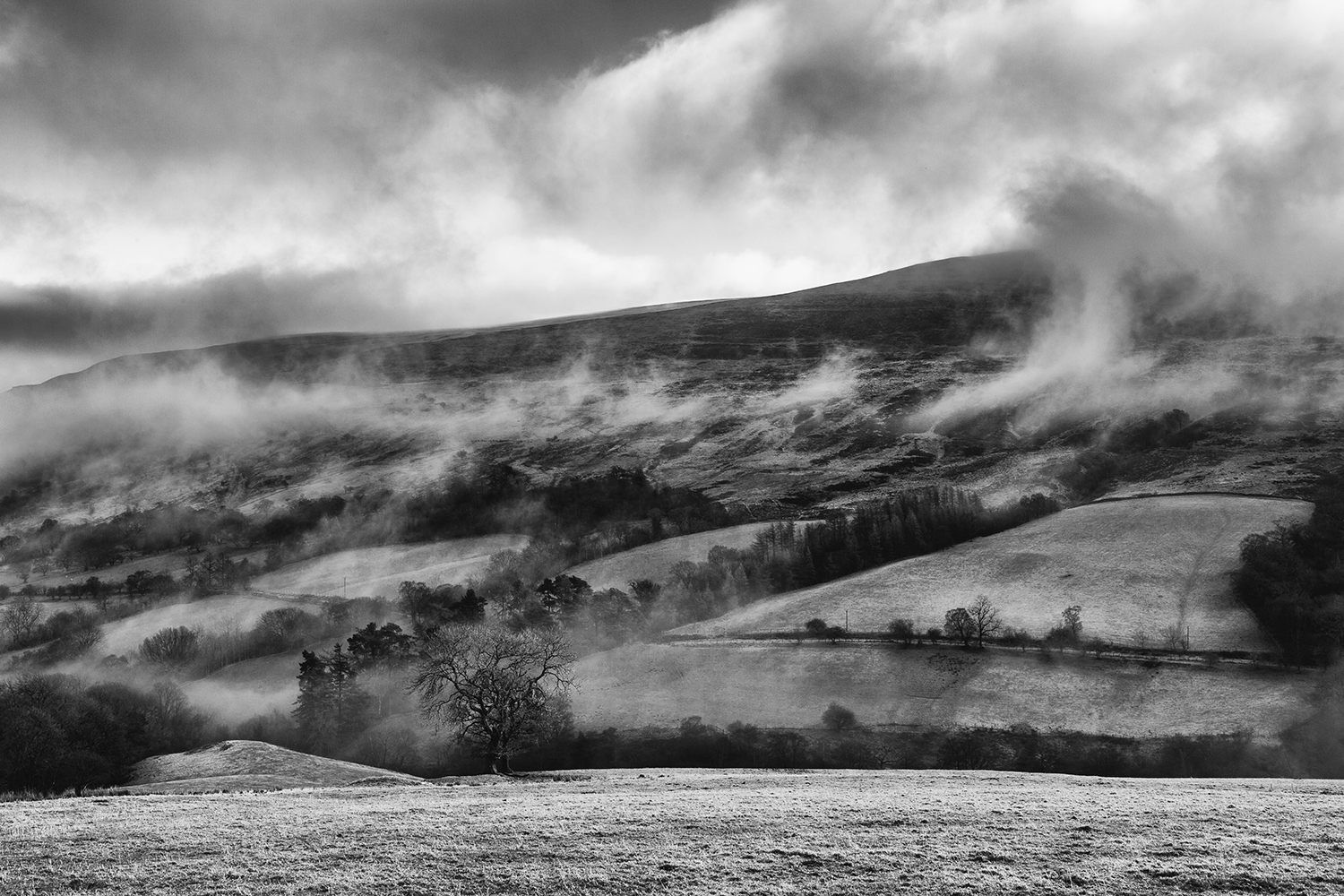 Tiptoeing Around the Touchy Almighty

This blog series is taken, more or less as-is, from my latest book How The Bible Actually Works. You can read the first post in this series here.

I mentioned earlier that every issue we’ve looked at thus far—what to do with a fool, how to look at wealth, how to rear children, how to obey laws, and what God thinks of Nineveh and eating sour grapes—are really about what God is like and what it means to live a life aligned with this God. We are really only dipping our toes in a deep reservoir of examples from the Bible, and we’ll definitely be taking a closer look at some other factors later in the book.

But before we move on, I want to circle back to one particularly problematic portrayal of the biblical God that has given the faithful fits and that everyone seems to be talking about these days, especially since 9/11.

In the Bible, we see a lot of bloody physical violence that God either commits, commands others to do, or silently watches as they do. That violence can take many forms, but mass killing, sending plagues, and starving people are among the most common and can be inflicted on anyone including God’s own people, the Israelites.

Here is my list of the top ten in the order in which they appear in the Bible, though there are others you should feel free to add.

Struggling with God’s violence is nothing new for people of faith.

Jews and Christians over the centuries have had to face it frequently, and I’m not sure if there is any part of the biblical story that puts the question “What is God like?” before us today with more urgency and discomfort. After all, these stories are in plain sight, and they don’t mince words.

Precisely here it is good—actually, a relief—to remember that how many of us, including the biblical writers, see God is inextricably connected to our human experience.

The Israelites didn’t make up this notion of divine violence. In fact, in other, older, ancient cultures we know of, violence is woven into the fabric of creation itself: the cosmos was formed after a cosmic battle, where the god who emerged victorious reigned supreme. Although such conflict doesn’t make it explicitly into the creation story in Genesis 1, it is no surprise that violence and retribution describe the God of Israel, given the religious climate.

Of course, the gods, like human kings, could also be kind and merciful; they’re not just wrath machines. Likewise, the God of the Bible is portrayed in diverse ways. But that doesn’t neutralize the fact that one of those ways is as a harsh monarch so typical of the Iron Age world of tribal conflict.

To expect anything else of the biblical writers is to deny their humanity, which—for those who believe God is involved in all of this—God clearly wasn’t interested in doing.

As I mentioned earlier, whatever it means to speak of the Bible as inspired by God clearly doesn’t mean the Bible is scrubbed clean of the human experience of the writers. And taking seriously the historically shaped biblical portrayal of a violent God drives us to ask for ourselves, “Is this what God is like?”

Ancient biblical writers were already asking that question, as we saw with the story of Jonah and God’s about-face concerning the Ninevites. That writer’s answer to “What is God like?” was different from Nahum’s and from what Israelites had been thinking for who knows how long beforehand. Likewise, the harsh curses of Deuteronomy don’t reflect what God is now and always like, but reflects the harsh realities of Judah’s political struggles with the Assyrians.

Again, it is superficial to label these violent portrayals of God in the Bible as either “wrong” or “right.” They were right for at least some of the ancient Israelites working within the cultural horizons that defined the nature of reality and of the gods. The question of right or wrong only comes up when we expect from the Bible timeless, unchanging facts about God.

To put it another way, the problem of divine violence becomes far less of a problem when we remember why some biblical writers portray God violently. They are making sense of God with the ancient vocabulary available to them in their world. And like most things in the Bible, God is presented in diverse ways along with the changing experiences of the ancient Israelites and then the first followers of Jesus.

In case I haven’t been as clear as I think I’ve been, let me say for the record that I don’t believe that the God of galaxies, light-years, and dark matter fights battles (as we’ve seen) with other gods or has heavenly board meetings, or that other gods exist that can effectively be appeased by child sacrifice to win local skirmishes. Nor do I believe God passes out violent retribution like he’s sowing grass seed. I do believe that the Israelites believed these things about God. They imagined God in the only way that God would make sense to them—through the language and concepts of their time and place.

Such imagining of God isn’t a problem to be solved. We all do that. We can’t help it. And that tells us something about the nature of the faith and the role the Bible plays in our journey of faith.