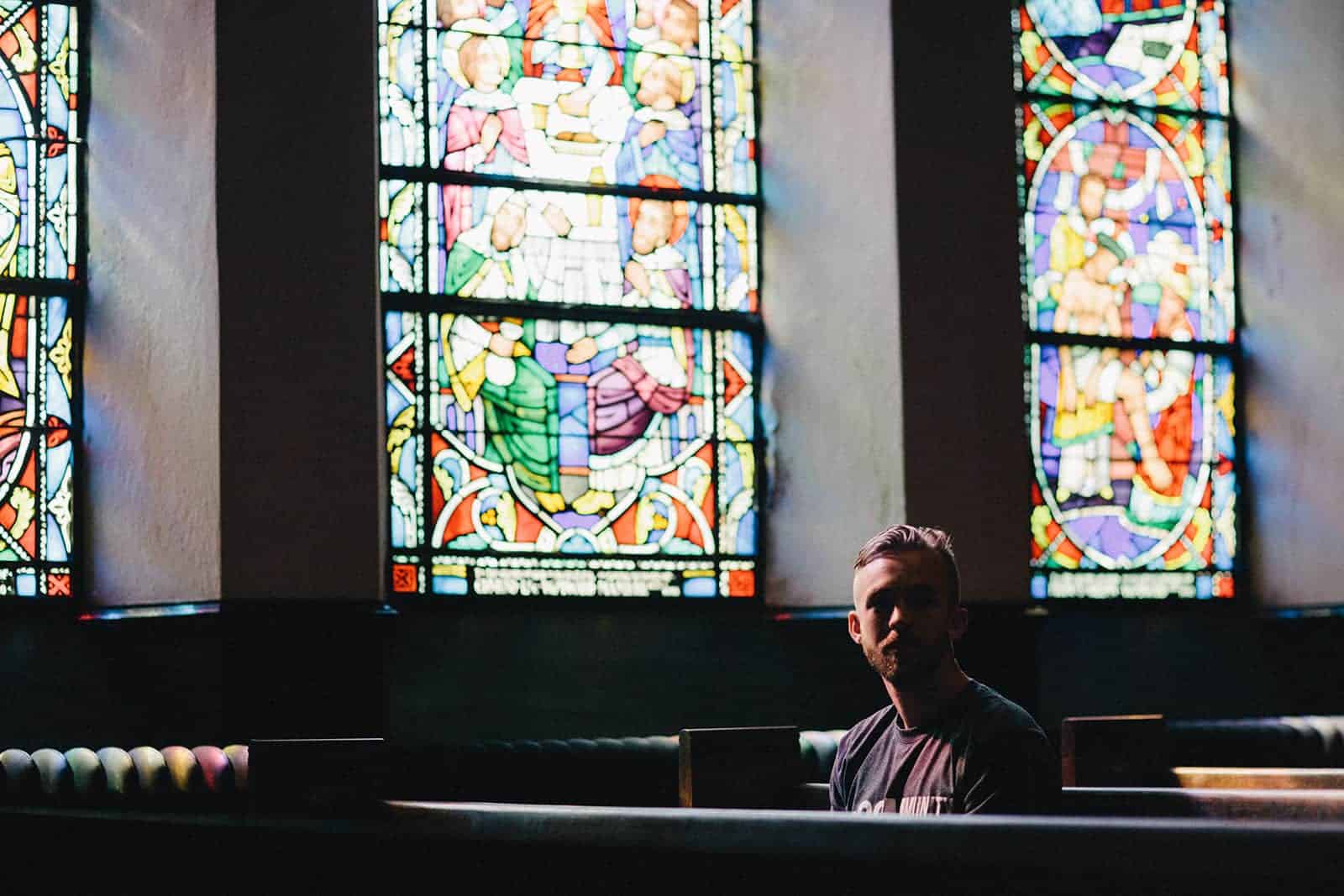 A Thought on Young People Dropping Out of Faith

I‘ve heard from more than a few young people who have left the faith of their youth that they did so because the answers they were hearing were not for the questions they were asking.

As an official old person (my benchmark is when I voluntarily begin eating salads and fruit for lunch), I was unprepared to hear that one of those questions is “What happens to us after we die?” As a 20-something put it, “My generation doesn’t think that way.”

“WHAAAAAT? Isn’t this the whole point?!”

I’ve pondered that for a while and I now my response would be “good for you.” I see this shift as a corrective to the type of Christianity they and many of us old people were raised in—where the afterlife is the pressing question, the heart of the gospel message—and a move toward a more biblical-looking faith, where (you might want to be sitting down) afterlife seems to be, at best, of occasional interest.

Afterlife is mentioned in the Bible, of course, and perhaps for that reason the correction of this generation is more of a hyper-correction—swinging to the other extreme to balance things out. Such broad swings are needed from time to time as we flawed humans continue to try to come to terms with the mystery of faith and of ultimate reality.

Nevertheless, the idea that a core focus of the New Testament is on the afterlife is certainly an extreme position. The truer focus is on the salvation of God here and now, what difference all this Jesus and kingdom of God business makes now. [PSA: A study of how “save/salvation/savior” are used in the New Testament really drives this point home.] I think the corrective is needed, and since it’s not coming from the institutional church, perhaps it needs to come from outside of it. These young “nones,” the formerly-Christian-and-now-somewhat-spiritual, have their finger on something. They are deeply concerned about justice, peace, and the value of all human life, regardless of labels we assign or walls we build.

They have lost interest in what amounts to a shallow, quasi-biblical expression of Christian faith, one that focuses far too much on the not yet. Ironically, in their critique they are putting their finger on something: what they are looking for and not finding in the faith of their youth is actually deeply rooted in the biblical story.

Maybe we should listen.