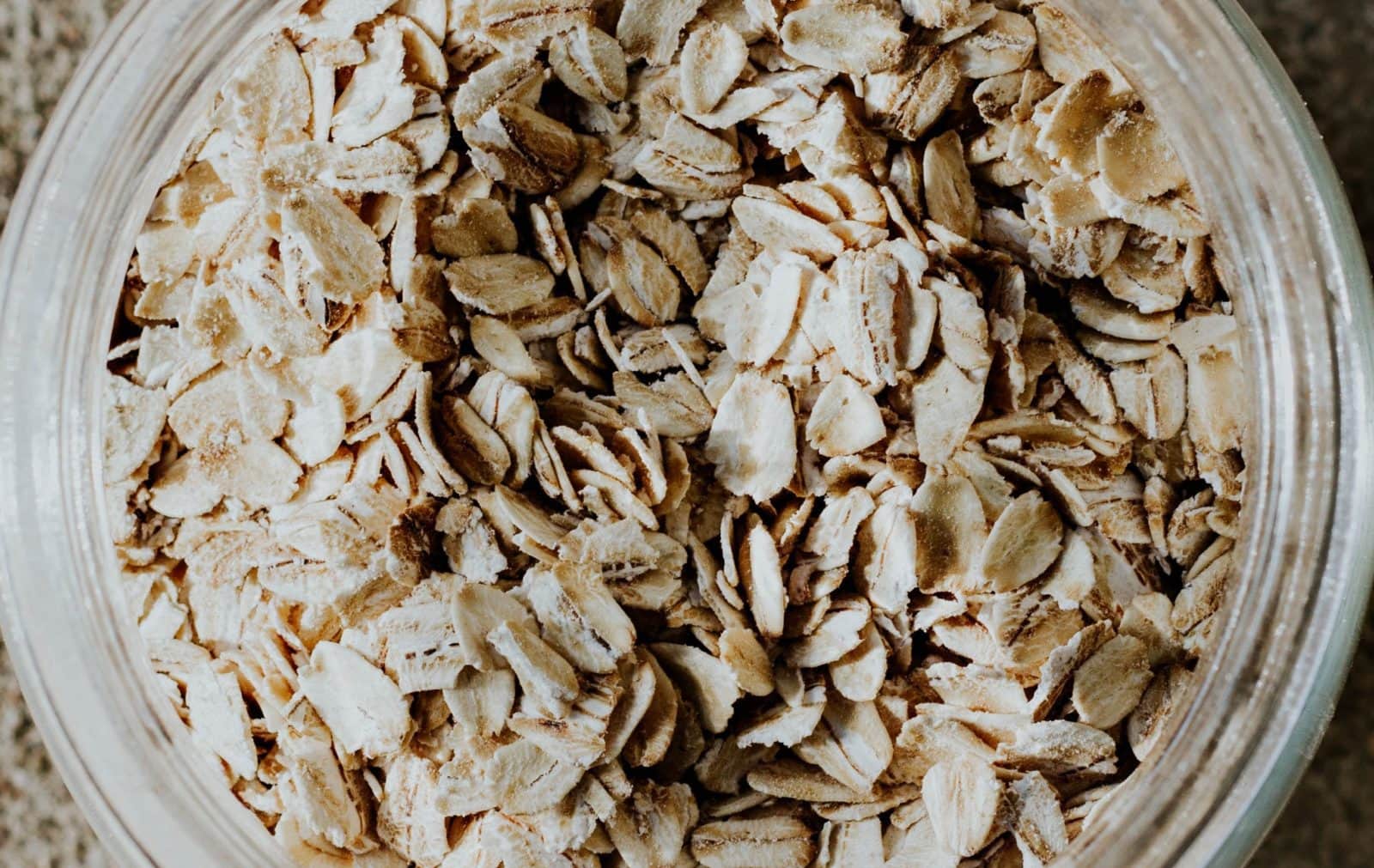 There are No Contradictions in the Bible (Yeah, You Heard Me)

1. If I say, “I hate oatmeal” and then turn to someone else and say “I love oatmeal,” I am contradicting myself.

2. If I said 20 years ago “I hate oatmeal” and now say “I love oatmeal,” I am not contradicting myself. Rather my view of oatmeal changed over time.

3. If I say “I hate oatmeal” but my son says “I love oatmeal,” that would not be a contradiction. We are two different people voicing our opinions.

The Bible works more like the second two examples, and not at all like the first. We create problems for ourselves when we assume the first example is relevant. It isn’t.

Someone might say, “Aha. I’ve got you, Enns. The first example IS the right example because God inspired the Bible, and therefore there is only one voice in the Bible: God’s. So for God to say one thing and then the opposite is a contradiction (and we can’t have that) so we know there are no contradictions.”

But surely that is simply a wrong way of thinking.

However inspiration works (and I defy anyone who thinks they have a handle on it), the following is demonstrably true:

The writers of the Bible spanned centuries, lived in different times and places, faced different circumstances (personal and political), and responded to those circumstances from the point of view of their settings in life. A book that brings all of this under one cover is, of course, going to exhibit a lot of diversity.

What are referred to as “contradictions” are only so if one assumes that the purpose of inspiration (however it works) is to align or override the down-to-earth diverse voices we actually encounter in the Bible.

But if inspiration means that God is all about corralling these different voices because “God wrote the Bible” then God did a pretty bad job of it.

So maybe “Does the Bible contradict itself?” is posing a false question rooted in bad theology.

The “contradictions” in the Bible aren’t contradictions, for the Bible does not reflect the “perfectly consistent mind of God,” but the diversity of time and place of the writers.

I don’t know how else to respect the Bible and what I read there but by arriving at a conclusion like this.

Others may argue that (1) since [as we all know]  God DID “write the Bible” and (2) since God by definition can’t be self-contradictory, therefore (3) any contradictions are only “apparent contradictions”—they appear so to us, but are easily resolved in God’s mind. In that case, our job is simply to trust that this is so and defend the Bible against the charge of contradiction.

But that has always struck me as a very, very bad solution.

It seems nonsensical to me to argue “God inspired the Bible, and therefore the Bible doesn’t contradict itself,” and yet—that divine inspiration produced a book that seems so untended and raises so many questions.

And it seems even more nonsensical to me to think that, in response to this untended Bible, the “truly faithful” are called by God to see past all that self-evident messiness and affirm with absolute conviction that behind it all God is completely consistent and one day when you’re dead and you face Jesus you’ll see for yourself, but in the meantime your job is not to accept the presence of “contradictions” but to defend the Bible against the charge, knowing by faith that whatever the Bible seems to be doing it isn’t really doing if you had enough faith in God to see past what you’re seeing.

And I’m exhausted just writing that.

How about another way of thinking about what appear to be contradictions in the Bible: