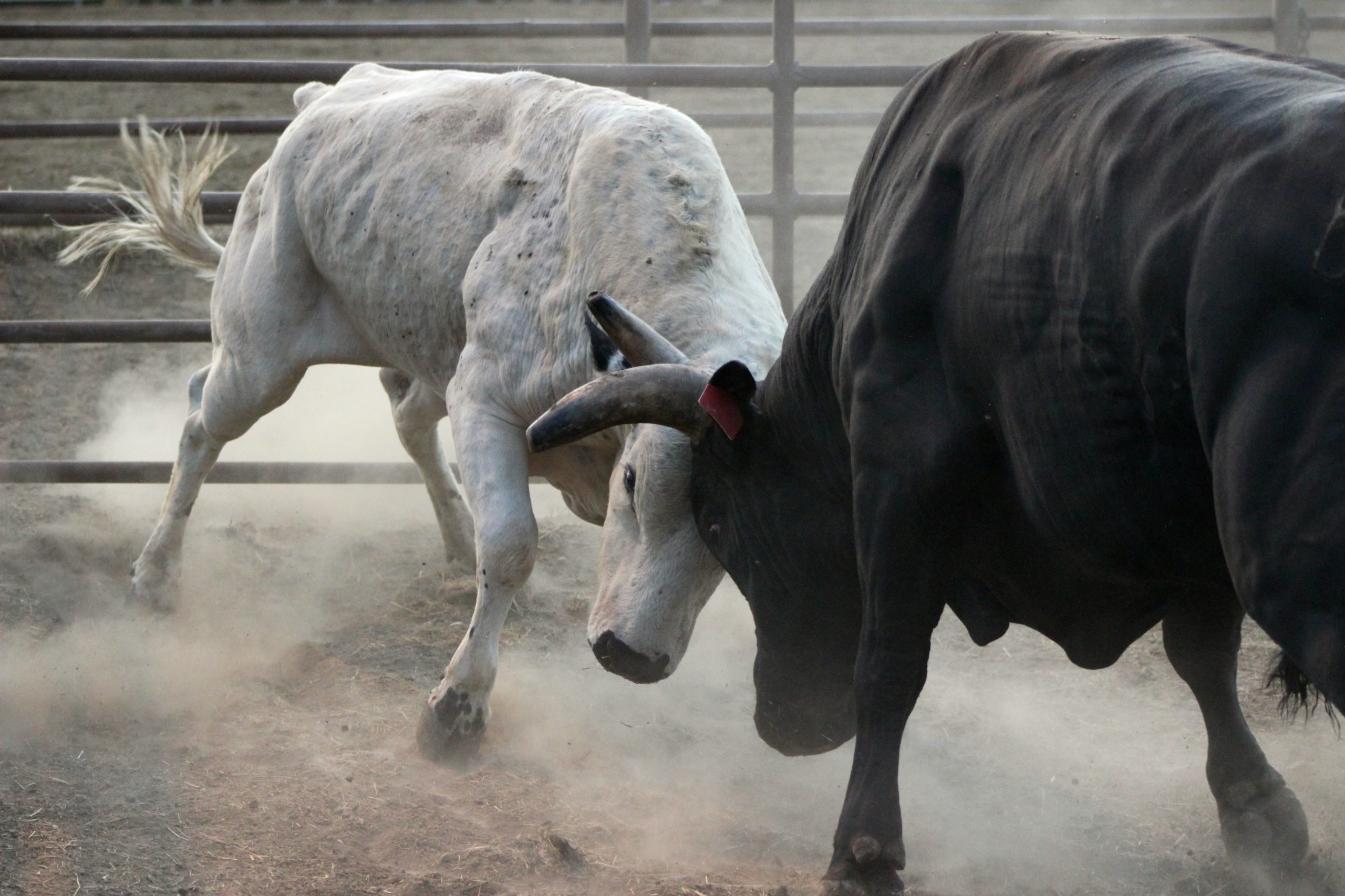 The Law of Love

In the Bible scholars often talk of two kinds of law: apodictic and casuistic. These are part of a collection of fancy words that we use as a secret code to determine who really is the nerdiest among us (see also: Deuteronomic, theophanic, and other impressive terms that end in ‘c’.)

Apodictic laws are Divine Commands that tend to be both general and absolute. Take, for example, the Ten Commandments. “Thou Shalt Not Kill.” That’s a very broad statement but is clearly meant to be an absolute command. It’s black and white – which you would think would help us be clear about it. But because life is in color, and all shades of gray, apodictic laws are actually confusing.

Casuistic laws are case laws. They are very specific and also conditional (meaning they usually start with “if” and are followed somewhere along the way with a “then”). In some ways casuistic laws are the on-the-ground working-out of apodictic laws. We see this relationship in the Bible all over the place. If only we didn’t skip those sections out of boredom but then lie and tell people we really did read the whole Bible in a year.

A famous example of course is found in the contrast between Exodus 20 and Exodus 21. Exodus 20 contains The Ten Commandments, which contains things like:

And so on goes the list of apodictic laws.

Exodus 21 begins with a very different kind of law. See for example verses 28-29:

These casuistic laws are trying to apply the abstract principle “You shall not murder.” If my bull kills someone, is that murder? Well, it depends. Does your bull have a habit of goring? Have verbal warnings been given? Casuistic laws have a lot of “it depends.”

Why do I bring you down into the dungeon of nerdom? Because I’ve been thinking a lot about how this applies to our ideas about love.

I find almost no one who pushes back on the “apodictic” law of love.

In the abstract, black-and-white, principled sense – who wouldn’t agree that love is the highest good?

It’s when we start to get into the casuistic applications that things get messy. In other words, expressing love in our life is more about practical wisdom than it is abstract principles. It’s messy. It’s the push and pull between the ideal and the real, the “this should work in theory” and “why the heck didn’t that work?”

What might not be obvious when we read Exodus 21 is the experiences and stories behind those casuistic laws of “if/then.” There was likely a time when the pronouncement was made: “Thou shalt not kill.” And we felt safe and secure knowing we had a rule. And then a bull gores someone. And we have to ask, “What do we do now?” There is no rule for this particular situation at this particular time involving these particular people. And we are stuck. To apply a universal rule that doesn’t take into account the specific situation feels unfair and unhelpful. To ignore the rule feels ungrounded and unhelpful.

So, we work through it. And then leave it as an example for the future generations to say, “This is how we did it. But you will need to make your own path.”

So, what is love? It depends.