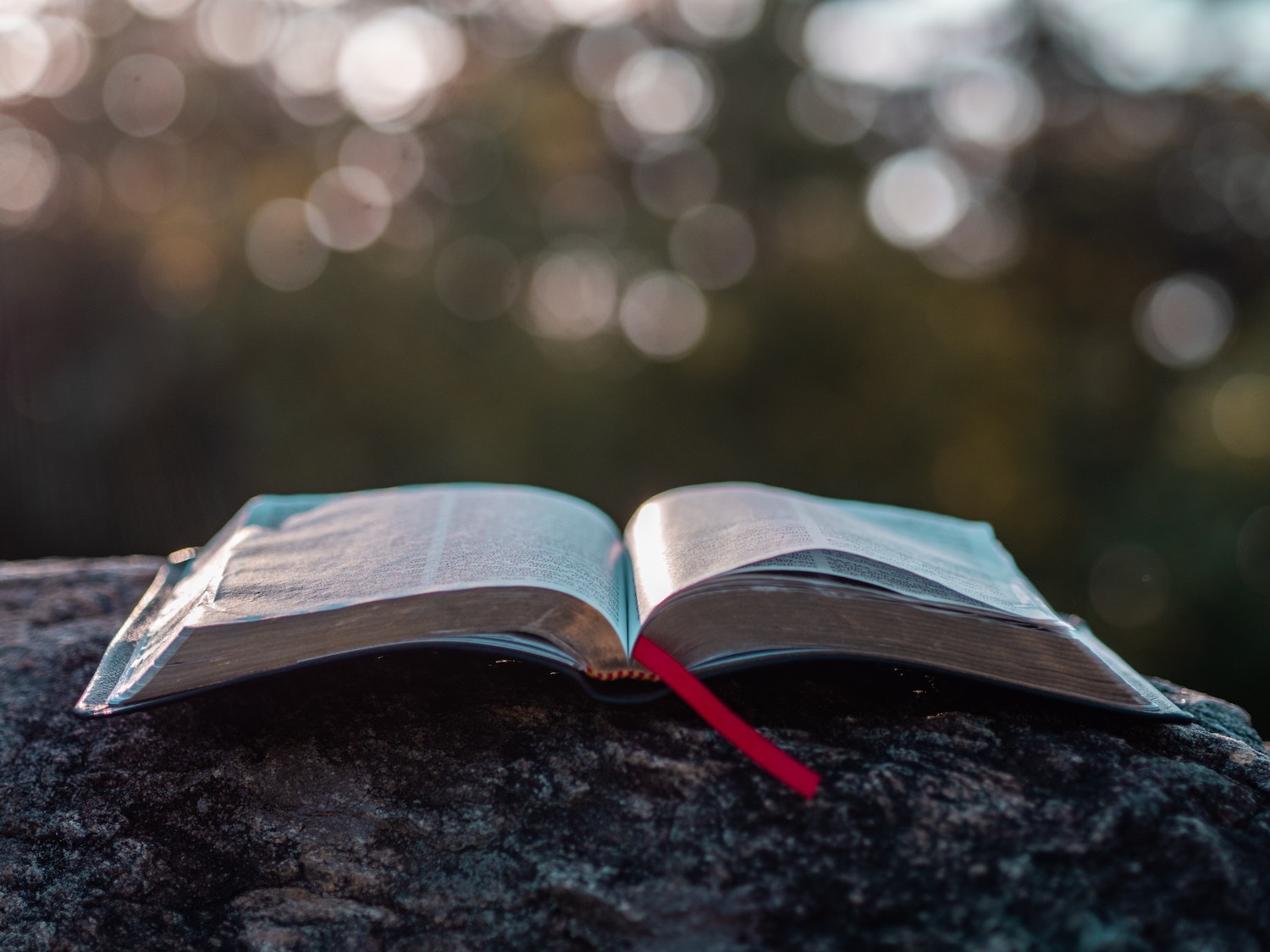 The Bible, Wisdom, and Our Sacred Responsibility

By Pete Enns, Ph.D.February 20, 2019No Comments
[The following is adapted from the conclusion of How the Bible Actually Works.]

Christians and Jews have always been “reimagining” God—adapting the sacred past of their tradition to discern God’s presence here and now.

That process of adapting the past is also baked directly into the Christian Bible itself, Old and New Testaments. The biblical authors accepted their sacred responsibility to employ wisdom when engaging their sacred tradition.

As should we—always respectful of the past, but never assuming that we are meant to recreate it and live in it; always tied to this ancient tradition, but without expecting it to do the heavy lifting for us.

The life of faith has always been about respecting this tension between there and then and here and now—and how central wisdom is to living in that tension.

Earlier in the book I confessed that I no longer think of God as “up there,” because my experience won’t let me. For me, there is no “up” above a flat earth in a small cosmos topped with a dome. This is where ancient Israelites might have imagined God to be, and they communed with God by those images authentically.

But let’s not forget that those very images were part of their ancient Mesopotamian world. Other than to put myself in their place as an intellectual exercise, I cannot believe as they did.

I live in a different world and so I have to think of God differently.

No part of my faith can steer clear from wisdom questions: “What is God like here and now?” “What do I mean when I say ‘God’”? “What does it mean to believe and trust in this God?”

I ponder these questions by taking seriously this ancient, ambiguous, and diverse Bible we have as well as honoring my humanity—my experiences, my reasoning, when and where I was born—and I try to get all these factors to talk to each other.

That may ring a bell with some of you. I am echoing the so-called Wesleyan Quadrilateral. We are always processing God and faith not from a high place free of our entanglements, but from the vantage point of our inescapable humanity—our reason, experience, tradition, and scripture.

And in the midst of all that sometimes exhilarating, sometimes anxiety-provoking, but never dull work of wisdom, I have come to believe that this God we speak of, if this God is worthy of the name love, is not surprised or put off by our human limitations, even if some around us are.

This God, I believe, is not shocked when we “don’t get it,” but understands who we are and what we are and is fine with it.

If the incarnation is true—God with us in Jesus of Nazareth—what else could we say? If this core mystery of the Christian faith (which I believe can never be truly articulated) is true, and that the Creator not only took part in the human drama, but suffered in that drama, perhaps we have an understanding and compassionate God, not one out to get us?

That’s really my point. As I said near the beginning, this book may be called How the Bible Actually Works, but the deeper topic is how we think about God here and now. Processing that question happens in the arena of wisdom, which, as the Bible shows us, has always been the case

whether we are talking about fools, wealth, or slave laws;

whether children are punished or rewarded for their parents’ deeds;

whether Manasseh or the Assyrians repented;

whether the exile will ever end.

All these questions are really about what God is like.

That was the struggle of the ancient Israelites, like the psalmists who pleaded with God to deliver them from their enemies.

That was the struggle of the Judahites in exile as they pondered what kind of God would do this and whether it will ever be over.

That was the struggle of Jews living under the thumb of the Greek and Roman Empires, seeking how to be faithful to the past while living in a world that the past never accounted for.

And that is the struggle of the New Testament writers, as they sought to understand how the new wine of the gospel and the old wineskin of Israel’s ancient tradition can coexist.

The Christian tradition itself, for 2,000 years, in all its variety, has always been about the business of reimagining God, which is to follow this trajectory of scripture.

Christians today, living when and where we are, have no choice but to be intentional in following the Bible and the entire history of Christianity in accepting the sacred responsibility to ask how we can talk about God in a way that is both connected to the tradition and also mindful of today.

It is most fair to ask whether at some point we will cross the line from adapting the tradition to obscuring it. But the fact that this concern is valid does not mean we can avoid the wisdom task altogether. The life of faith isn’t that easy.

But I am reminded again of the Bible itself and how its portraits of God are deeply rooted in the cultures of the time. When Yahweh is described as

a mighty warrior who slays the enemy,

or a sovereign king who makes treaties with his people,

or seated in the midst of a divine council of gods,

I am reminded that there is no God-talk that can keep its distance from our humanity.

All our language of God, including that of the biblical writers, is inescapably enmeshed with how people of any time think and talk about anything—even as they speak of One who is not bound by time and place.

Even the climax of the story for Christians—Jesus—is expressed in the language of the time as it tells a story that transcends time.

Jesus is called Lord, Savior, and bringer of the Good News of peace and grace. That language mimics how the Romans talked about Caesar—the language of the Empire is now repurposed to speak beyond it.

The New Testament refers to the God of Israel as theos—the Greek word used to speak of Zeus and the other gods is now used to undermine.

Jesus was Messiah, a Jewish royal term charged with political meaning, but now redefined around suffering, death, resurrection, and hope for all humanity.

Whatever any of us think about the Bible as God’s inspired word, it should make us take a step back and reflect for a moment that scripture itself portrays the boundless God in culturally bounded ways of thinking.

And all that brings me to ask the question that I have been asking over and over again, it seems, throughout this book in one way or another:

If that is how the Bible itself actually behaves, who are we to think that the Bible’s purpose is to help us escape this responsibility for ourselves rather than embrace it?

Whatever fear there might be, grace and peace are also to be found by taking the Bible seriously enough to accept the challenge of wisdom and truly own our faith here and now.

That, as I’ve been saying, is our sacred responsibility, and by accepting that responsibility we will learn to let go of the fear of the unfamiliar and move toward wisdom and maturity.

How the Bible Actually Works is now available. Grab a copy here!