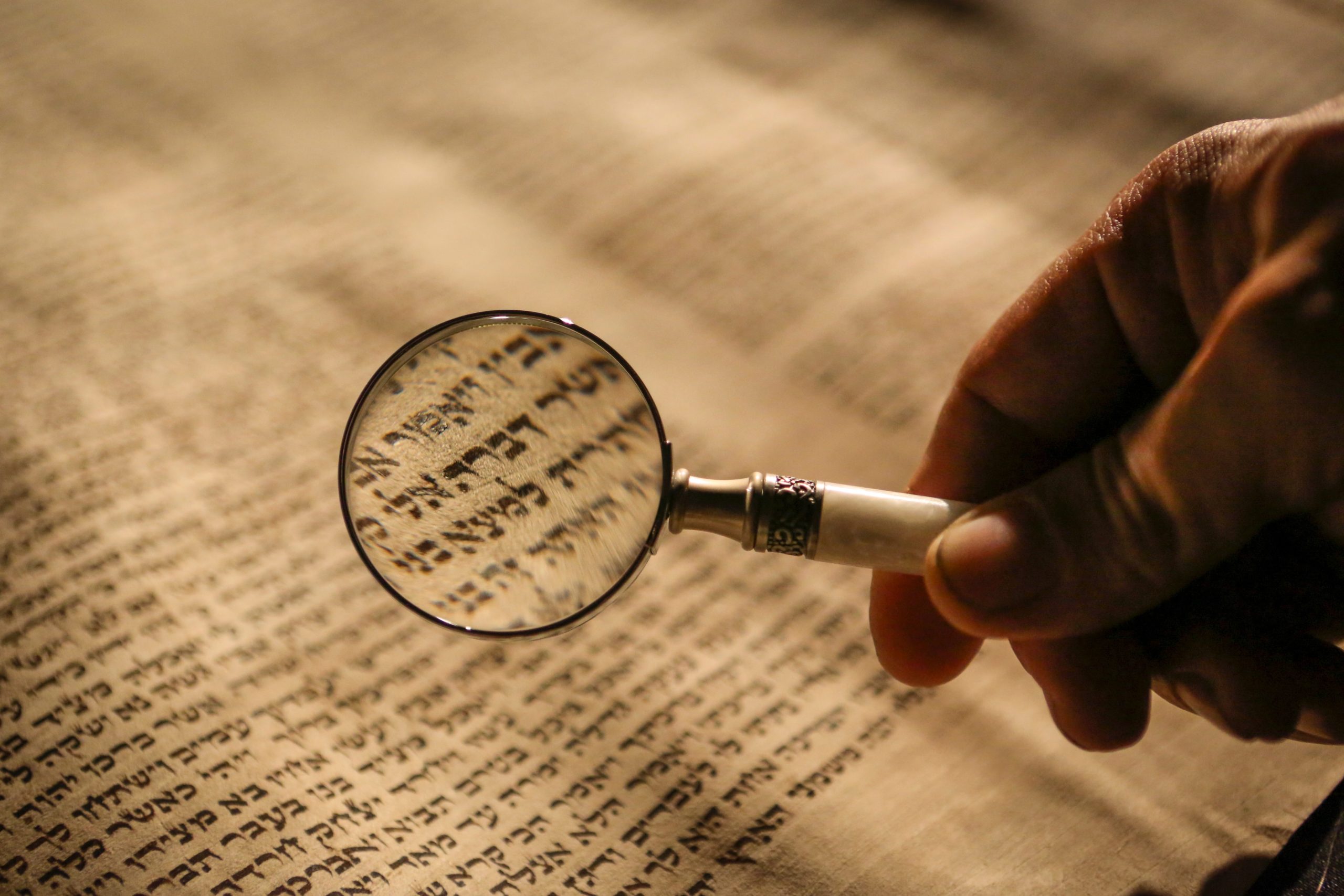 So, here’s the thing.

But those stories have much more to tell us than that. We also have authors who lived and wrote in their own moment in history.

An author’s time may not be the same time as the events. In fact, when it comes to the many stories of the Old Testament/Jewish Bible, the author’s time is typically long after the time of the events.

For other kinds of literature, the idea that the time of the events has nothing to do with the time of authorship is hardly worth mentioning—The Name of the Rose takes place in the 14th century but Umberto Eco wrote it in 1980.

But I have experienced many times the baffled, almost shocked, look on people’s faces when I suggest that, say, the stories of the kings of Israel and Judah in 1 and 2 Kings were written not more or less in the same time the kings reigned but long after.

Or that story of David’s rise to power over Saul and the rest of his checkered career were written not by court appointed stenographers working off of security camera footage, but perhaps centuries later.

Or that the stories of Abraham and Moses may not have been written until many centuries later—so many centuries, in fact, that the line between history and fiction is blurred, if not completely obscured.

It is what it is. We don’t have eye-witness events in these ancient stories. We have creations of authors living at a much later time, recounting the past for the purpose of giving meaning to their present.

These stories, in other words, may tell us at least as much, if not more, about the historical setting of the author as they do of the past they describe.

This insight shouldn’t be seen as a problem to be overcome or an obstacle to be worked around so that we can get to the real business of “dealing with history.”

Focusing on the level of the setting of the story tells us none of these things. The past is more the rough outline sketched on the back of a cocktail napkin that the author fills out with meaning.

The biblical books do not come with title pages indicating date of authorship. The timeframe has to be discerned by reading between the lines and discerning clues from the stories themselves. Finding those clues and building from them hypotheses for why the story was written is a big focus of modern biblical scholarship.

Without getting into endless details in a blog post, the clues researchers have been looking at for centuries now suggest that the authors of the lion’s share of the biblical stories wrote between the early years of the monarchy (a century or so after the time of David, so 9th century BCE) and extending for several centuries to the time of the Babylonian Exile (586 BCE) and after the return from Babylon (late 6th – 5th centuries BCE).

So, for argument’s sake, we’re talking about a 500-year period of time with some wiggle room given at both ends of the timeline. And to put it a different way, we’re looking at the period that pertains to the founding of the monarchy, its tragic end, and then the hope for its revival.

These are the settings that the authors of the Bible lived in: times of promise, tragedy, and awakened hope.

The stories from the deep past—which include all of Genesis, Exodus, and the other pre-monarchic books—are told from the perspective of authors living much later. Those authors are not recounting these stories because they have an idle interest in “history,” but because they are trying to explain their own time and place.

When we read the stories of the Bible, focusing exclusively on level of the event is to remain on a superficial level. All literature deserves more of our attention, and no less so the Bible. To read more deeply means trying to hear the voice of the author and what that author is trying to say in his time and place.

PSA: One way to get started in reading the Bible on this level is pretty simple: use a good study Bible that points out these clues of when a book was written. You’ll find that information here and there in the study notes themselves as well as in the introductory essays at the beginning of each book and in the collection of essays at the end.