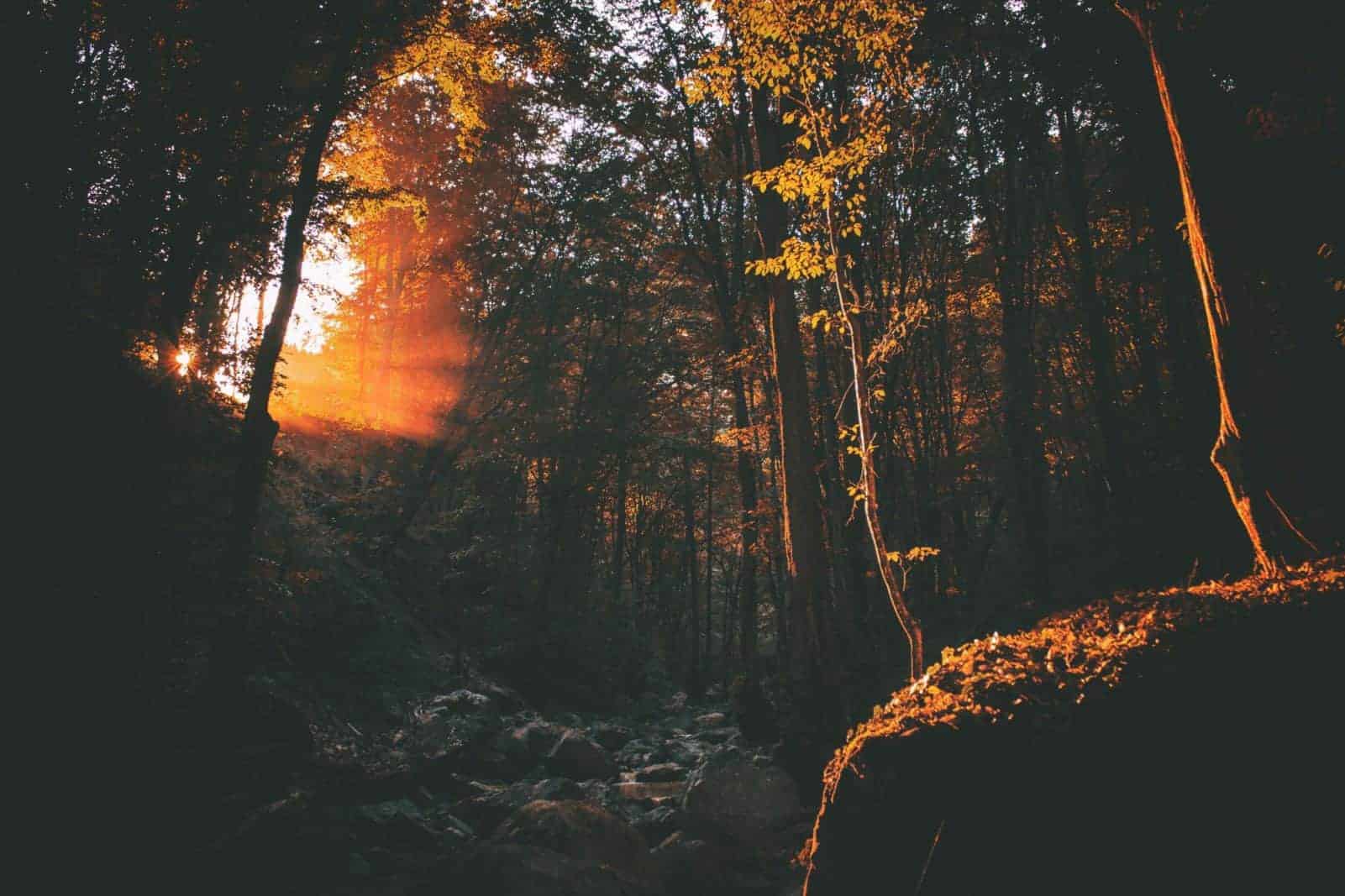 Aha MomentsFeaturedNature of the Bible

My First Big, Can’t-Get-Out-Of-It, “Aha” Moment with the Bible

Following on an earlier post, here is the issue that made it impossible for me to shake the feeling that something was wrong with how I was taught to think about the Bible. The Bible just wasn’t behaving as I had always been told it most certainly does—needs to—behave.

This happened while in graduate school and centered on just one verse:

“for they drank from the spiritual rock that accompanied them, and that rock was Christ.” (1 Corinthians 10:4)

You can get a more detailed version in The Bible Tells Me So, but here is the gist.

Paul is referring to the incident in the Pentateuch where the Israelites got water from a rock while wandering in the desert for 40 years. To equate Christ with the rock is a typical example of Paul’s Christ-centered reading of his scripture (our Old Testament): the savior was present with God’s people then as he is now.

All fine and good, but what threw me was that word “accompanied.”

One day in class, my professor James Kugel was lecturing on the creative ways that Second Temple Jewish interpreters handled episodes like “water from a rock.” The curious detail in the Old Testament is that the incident happened twice: once at the beginning of the wilderness period (Exodus 17) and again toward the end of the 40-year period (Numbers 20).

This curious fact led some Jewish interpreters to conclude that the “two” rocks were actually one and the same, hence, one rock accompanied the Israelites on their 40-year journey. We see this idea quite clearly in a Jewish text from the late 2nd century CE called the Tosefta.

And so the well which was with the Israelites in the wilderness was a rock, the size of a large round vessel, surging and gurgling upward, as from the mouth of its little flask, rising with them up onto the mountains, and going down with them into the valleys.  Wherever the Israelites would encamp, it made camp with them, on a high place, opposite the entry of the Tent of Meeting.

There is a certain “ancient logic” at work here. After all, the Israelites had manna given to them miraculously every morning along with a nice helping of quail meat. But what about water? Are we to think that the corresponding miraculous supply of water was only given twice, 40 years apart!? Of course not. So to “solve” this problem, the water supply became mobile—a portable drinking fountain.

Evangelicals could write off this bit of biblical “interpretation” as entertaining or just plain silly, but 1 Corinthians 10:4 complicates things—Paul refers to Jesus not just as “the rock” but “the accompanying rock.”

Paul, a Jewish interpreter, is showing his familiarity with and acceptance of this creative Jewish handling of the “water from a rock” incident.

Once I saw this, I knew the Bible was no longer protected under glass. It was out there, part of an ancient world I really didn’t understand—and was never really prepared to handle.

For Paul—an inspired apostle—to accept such a strange legend and treat it as fact is not something that can be easily brought into an evangelical framework. “But Paul is inspired by God! He would never say something like this!!”

And it struck me that Paul probably couldn’t get a job teaching at the seminary that taught me about Paul.

This aha moment didn’t happen in isolation. It came in the context of years of pretty intense and in-depth doctoral work where my main area of focus was Second Temple biblical interpretation. But here, at this moment, the light turned on, some tumblers clunked heavily into place, and I was seeing a bigger picture, not just about this one verse but about the Bible as a whole.

I was seeing right before my eyes that Paul and the other New Testament writers were part of this ancient world of Jewish traditions of biblical interpretation. And what seems so odd to us was right at home in Paul’s 1st century world.

Evangelical attempts to make Paul sound more evangelical and less Jewish—to make him into a “sound” interpreter of scripture—immediately rang hollow, and continue to.

And I knew back then, as I do now, that the model of biblical interpretation I had been taught was not going to cut it if I was going to try to explain how my Bible works rather than defend a Bible that doesn’t exist. I couldn’t deny what I was seeing. I knew I had some thinking to do.

That happened nearly 30 years ago, and the memory is still vivid. And it’s fair to say this aha moment, along with others before and since, have shaped my life’s work of trying to understand the Bible rather than defend it. And that is, to me, much more interesting, meaningful, and spiritually enriching.