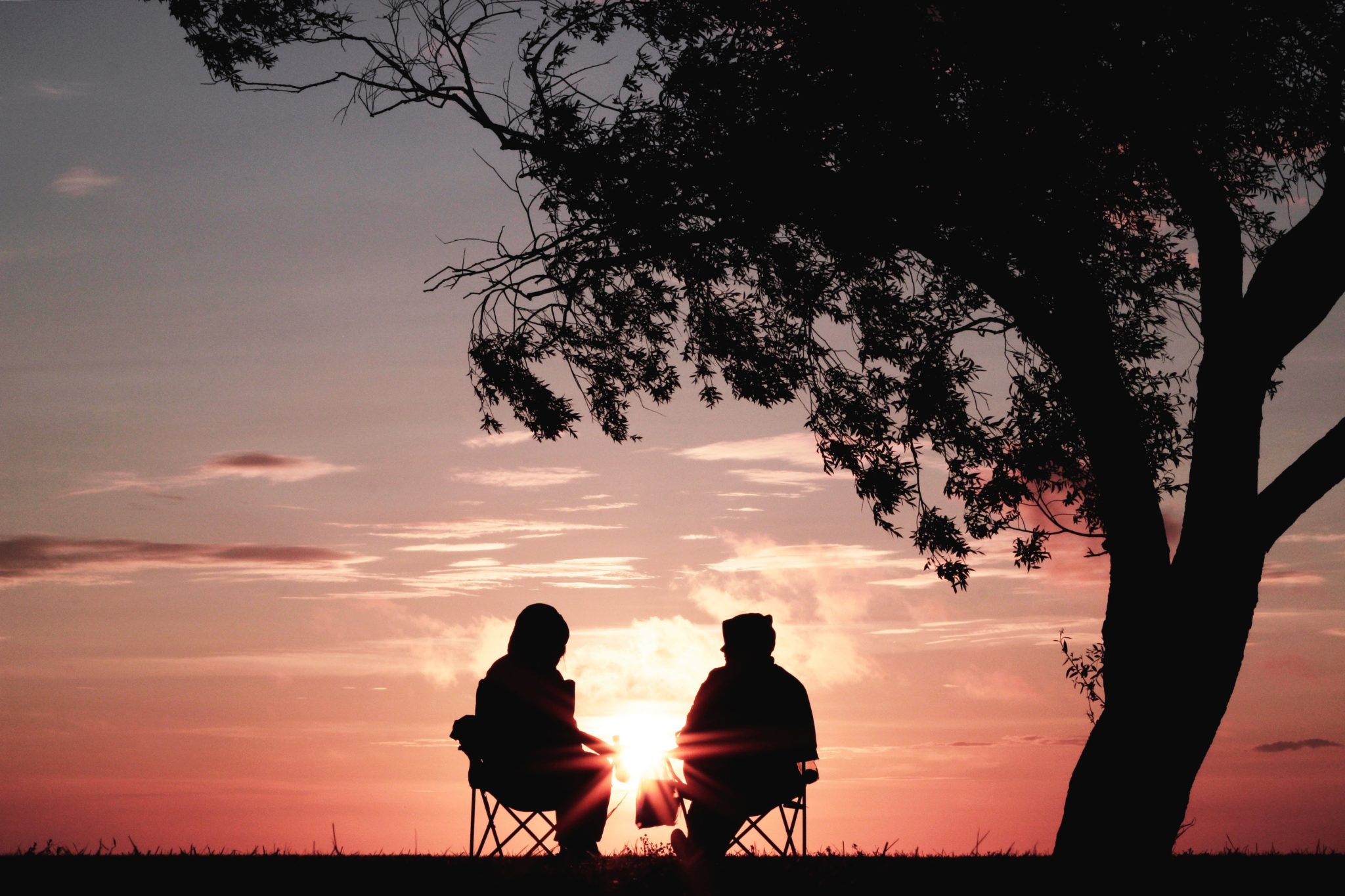 The Bible Tells Me SoThe Evolution of Adam

Something This Protestant Learned from a Jew About Reading the Bible: A Story

As I was working on The Bible Tells Me So

, I became conscious on a more present level of the debt I owe Judaism in my own reading of the Bible, a process that began while in graduate school.

One day I was eating lunch with a Jewish classmate who grew up in Israel. We were both in our first year, and somehow the topic turned to the story of Adam and Eve.

Many Christians understand this story’s meaning not only to be quite obvious, but absolutely foundational to the Christian faith. Even the slightest movement one degree to the left or right threatened to shrivel the gospel like cotton candy when it hits your tongue.

Every Christian just “knows” the Adam and Eve story is about the “fall” of humanity from a blissful state of perfection into a state of sin subsequently passed down from parents to children, the root cause of every conceivable ill on earth, from tyranny to taxes to the fine print in your cell phone contract.

So my classmate and I were having lunch talking about this story and I mentioned casually the “fall” of humanity.

“The fall of humanity. You know, Adam and Eve’s sin plunged all subsequent humanity into a state of alienation from God.”

“Never heard of it.”

“No it’s not. The story nowhere says what you just said it says.”

“Well, then what do you make of Satan tempting Eve with the forbidden fruit….”

“Satan? There’s no Satan in the story. There’s a serpent, just a serpent. He’s called the most ‘crafty’ of the creatures that God had put into the garden. He’s a serpent. A crafty creature. That’s what the text says.”

“But the serpent is talking.”

It came as a bit of a shock to me that what I thought I “knew” the story of Adam and Eve was about wasn’t really “in” the story itself, but how I had been taught to interpret the story. The dominant Christian reading is rooted in the apostle Paul, in the book of Romans, where Paul seems to place at Adam’s feet (not Eve’s, curiously) the blame for human misery.

Many Christians have understood Paul this way, and by “many” I mean more or less the entire tradition of western Christianity, especially as it has been steered through the influence of Augustine, the fourth century CE Church Father and his rather disastrous reading of Romans 5:12. (You can get the gist of Augustine’s mistake here.)

Augustine concluded that all humanity sinned “in” Adam, and that state of sinfulness was passed on biologically (through sex) to their children (which is why Cain killed Abel), and so on and so on. (See more here

This post isn’t about original sin. It’s just happened to be the topic of our lunch conversation. My point here is that my Jewish classmate–who knew his Bible, in Hebrew, backward and forwards–didn’t get.

Jewish theology doesn’t depend on Augustine (or Paul), and so they read the story differently.

Rather than being born in sin because of something Adam did, humanity has an “evil inclination,” meaning humans are, for whatever reason, prone to disobey God.

That’s why Adam and Eve disobeyed God in the first place (before there was a “fall”), Cain followed his father’s pattern, and on and on all the way to the story of the Flood, which is where the problem is explained and the reason for the Flood is given: The Lord saw that the wickedness of humankind was great on the earth, and that every inclination of the thoughts of their hearts was only evil continually. (Gen 6:5)

In the years that followed, I’ve come back to that moment and perceived its importance.

All it took to rock my certainty about what I “knew” the Bible “says” was one lunch with someone who, like me, was committed to understanding his scripture but who didn’t think like me and took a moment to point out what the Bible says.

It got me thinking: I wonder how much else I think I know about the Bible might be less what I actually read in the Bible and more what I bring to it?

A key factor in my own growth as a Christian is something that wasn’t even on my radar screen during seminary or when I began my doctoral work: hearing Jewish voices talk about their Bible.