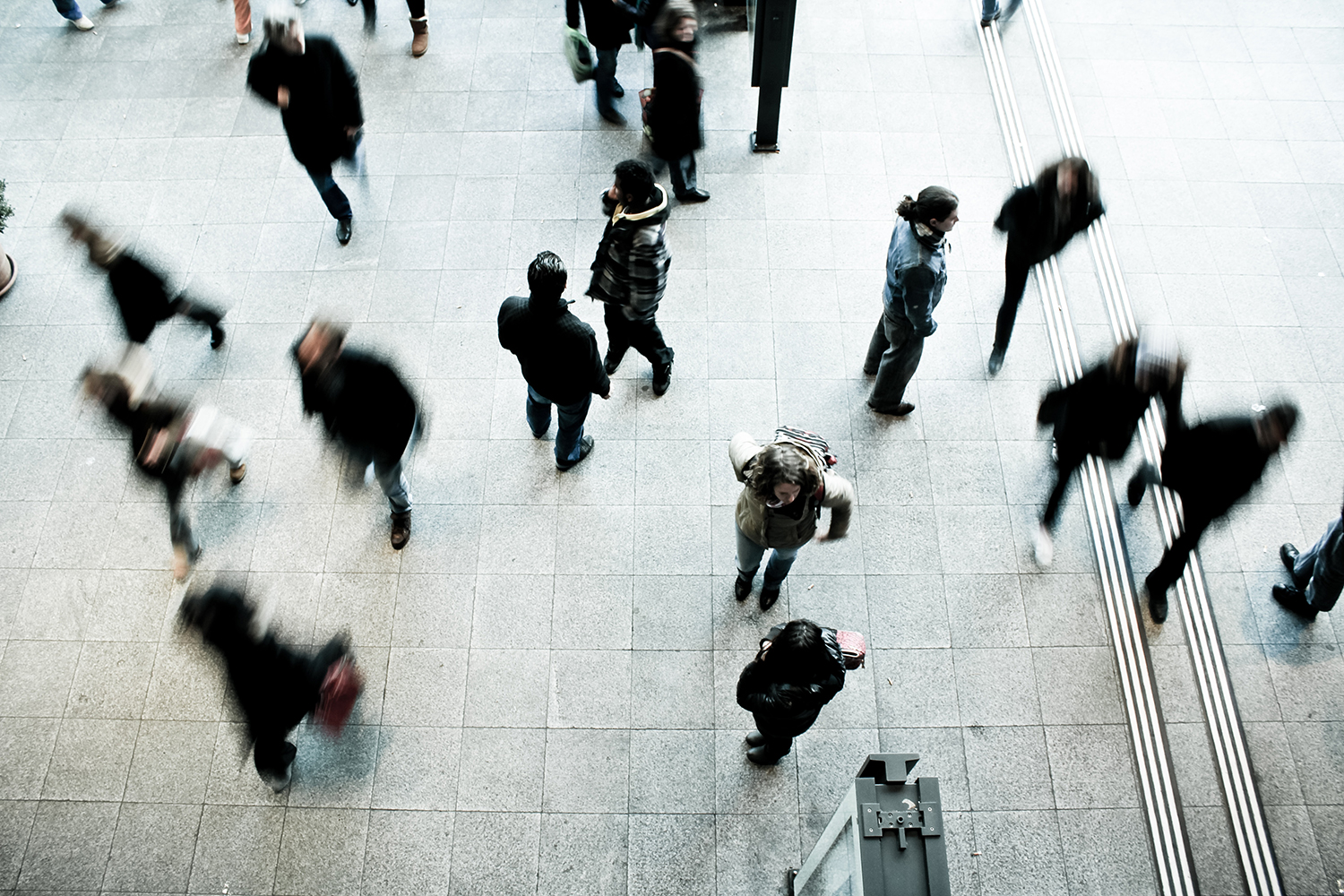 There’s an interesting story in Genesis that shows God to be unprincipled. And I like it.

In Genesis 18, God comes to Abraham to announce that he will have a son. As an aside, it’s undecided whether YHWH came to Abraham or whether God simply sent three angelic beings to represent YHWH, since the text says “YHWH appeared to Abraham” and then “Abraham looked up and saw three men standing nearby.” The Talmud gets even more specific and says the three men were the angels Raphael, Michael, and Gabriel (Bava Metzia 86b). Not only that, but this same section of the Talmud tells us the meal Abraham prepares is three calf tongues, with mustard, “a particular delicacy.”

The point is God comes to Abraham and then, as God is leaving, God decides to let Abraham in on a little secret: the Almighty is headed to Sodom to see if things are as bad as the press reports are saying.

Then, I love this verse,

“The men turned away and went toward Sodom, but Abraham remained standing before YHWH.” Genesis 18:22

And the negotiations begin:

Abraham: “Will you spare the city if there are 50 good people living there?”

Abraham: “I stood up to God and haven’t been struck by lightning, so, what if it’s less than 50? God, would you destroy the whole city because of a technicality, of say, 5 less people?”

God: “For the sake of ten, I will not destroy it.”

Let’s forget for a minute that we know what happens in the next chapter. Spoiler Alert: There was not 10 and things did not go well for folks.

I want to focus for a minute on this exchange all the way back in the first book of the Bible. Those who say the God of the Old Testament is about rigid rules and laws haven’t read their Genesis 18 (or see again in Exodus 32 when Moses does something similar to Abraham here).

Here, from the beginning, the text invites us to stand up to God, even when others are “just following orders.” Here, from the outset, God is willing to change God’s Word for the sake of people.

But it took a person taking a stand.

What is the firm ethical foundation we find in Genesis 18? What absolute principle of morality do we find here? We do not find any such thing. We find a conversation, a negotiation, a back-and-forth between a clever man who is trying to do the right thing and a God who isn’t deaf by pure law-and-order to listen.

When we move from pronouncements and prostration to listening and responding, we are moving from rules to wisdom, from immaturity to maturity. And, as Pete talks about in his book How the Bible Actually Works, this is a great model for how our relationship with the whole Bible can look.

In fact, perhaps we see Jesus carrying this story to its logical conclusion in the first book of the New Testament, again in chapter 18:

“What do you think? If a man owns a hundred sheep, and one of them wanders away, will he not leave the ninety-nine on the hills and go to look for the one that wandered off? 13 And if he finds it, truly I tell you, he is happier about that one sheep than about the ninety-nine that did not wander off. 14 In the same way your Father in heaven is not willing that any of these little ones should perish.” (Matt. 18:12-14)