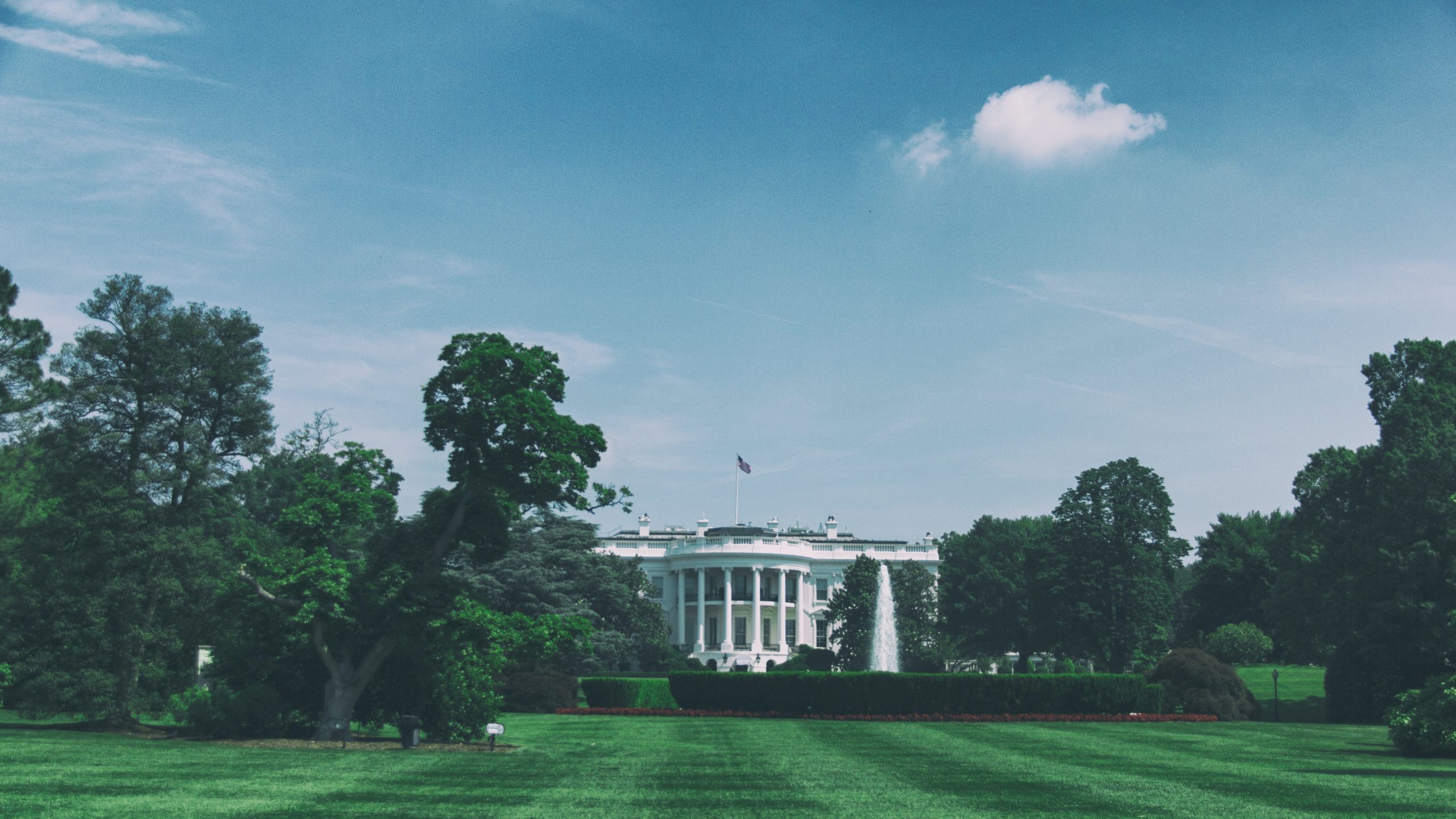 White Evangelicalism’s overwhelming support for Donald Trump continues to be a source of bewilderment, if not exasperation, among Christians of a wider swath.

The president’s well documented moral corruption, both personal and professional, are undeniable. This certainly puts Evangelicals in a tight spot: how to defend a president whom they see as God’s Chosen One for such a time as this, but who brazenly thumbs his nose at Evangelical moral ideals that pre-Trump supporters defended tooth and nail.

In 2016 a biblical solution to this dilemma began rearing its head: Donald Trump is a modern-day King Cyrus of Old Testament times. A year later tele-evangelist Jim Bakker was selling a Cyrus-Trump coin for $45. And if you wanted to drop $450, you could get the whole “Cyrus Trump Bundle,” which includes a booklet and DVD.

But the Cyrus-Trump connection rests on a bizarre, fast-and-loose, handling of the Bible that never should have gotten off the ground on the first place. It violates an otherwise staunchly defended Evangelical rule of interpretation, namely: the Bible’s “original meaning” governs Christian faith and life.

Nothing could be further from this Evangelical rule of interpretation than the Cyrus-Trump connection.

So, who is Cyrus, anyway?

In 586 BCE, the Babylonians under King Nebuchadnezzar had taken captive the residents of Jerusalem, the capital of Judah, thus in effect bringing the final blow to the once glorious but troubled nation of Israel. The Judahite captives were resettled throughout Babylonia, left to lament their sins, for which their God was now punishing them, and praying to God to have mercy and deliver them from their conquerors.

And delivered they were—by Cyrus, king of Persia. In 539 BCE he conquered the heretofore mighty Babylonians and allowed all captive peoples to return to their homeland and rebuild their lives, though under the long shadow of Persian domination.

The Hebrew Bible has high praise for the pagan King Cyrus. Yahweh is said to have “stirred up the Spirit of King Cyrus” to do his bidding, namely to release the captives as spoken by the prophet Jeremiah (Ezra 1:1). A prophet from the sixth century BCE writes that Cyrus is God’s “shepherd” who will carry out God’s purpose (Isaiah 44:28). Elsewhere Cyrus is called God’s “anointed,” which in Hebrew is “mashiach”—messiah in English (Isaiah 45:1).

Cyrus is no slouch in the eyes of biblical writers—a pagan king whose reign was orchestrated by God to further the well-being of God’s people, to “Make Israel Great Again,” as it were.

This is all the pretext some Evangelicals have needed to defend Trump as God’s anointed. “Sure, he’s no choirboy,” they say, “and no, we wouldn’t want him as a pastor. But just like Cyrus, God today is using this powerful ruler for a holy purpose. We know he doesn’t act like he’s one of us, but that doesn’t mean God isn’t using Donald J. Trump to turn this country back to God.”

In this bizarre use of the Bible, Evangelicals see themselves as the captive Judahites, left-leaning politicians and the US citizens that voted for them as the Babylonians, and Trump as their Cyrus.

The “Trump is a modern-day Cyrus” argument breaks down rather quickly.

For the story of Cyrus to have any meaningful parallel for today, the root of Evangelicalism’s problems and the source of their deliverance would need to come from foreign soil. Justin Trudeau rescuing us from Vladimir Putin’s interference in our elections would be a closer parallel.

Unfortunately, this sort of use of Scripture is typical when it comes to the unholy alliance between white Evangelicalism and politics. The Bible does not shape Evangelical thinking, as they claim. It merely serves as a means to baptize Evangelical political ideology.

If one must get the Bible involved in current political affairs—as Evangelicalism insists on doing—a more suitable parallel for Donald Trump is the seemingly endless accounts of Israelite kings, who, like Trump, do not act the part—namely they do not rule in obedience to God’s laws, nor do they treat Israel’s citizens with justice and righteousness, especially the poor and oppressed.

The stories of Israelite kings match the Trump presidency remarkably well. And the condemnation of their actions by biblical authors is persistent to the point of being tedious.

Israel’s kings were expected to model and enforce faithful worship of Yahweh and observance of the Law of Moses, which is to say to act like Israelite kings and not pagan ones.

Israelite kings who ignored God’s laws—let alone openly flaunted them—were met with the forceful censure and denunciation of Israel’s prophets. So if one must draw biblical analogies to Trump, let it be to evil kings like Saul, Ahab, Manasseh, or any of the other three dozen kings of Israel and Judah who fell flat on their face, spiritually speaking, even if they succeeded politically.

An even deeper problem besetting the Evangelical “biblical” strategy for defending Trump is the tired assumption that America is by God’s design a “Christian nation,” and its dealings, therefore, can and should be guided by the Bible.

If one embraces this assumption, the Evangelical political ideology is on even shakier ground.

The New Testament is perfectly clear that any attempt to align the Gospel with any political regime is sin, because it makes the kingdom of God and the kingdom of man co-equal.

There will never be a “Christian nation” wherever the Gospel is truly understood.

This was certainly the message of Jesus, who preached that his followers resist aligning with the halls of power.

This was the message of the apostle Paul, who, by calling Jesus “Lord,” stripped Caesar of that same title rather than encouraging an alliance with him.

This is the message of the book of Revelation, which creates for its readers a apocalyptic picture of why the Roman economic war machine should never be seen as a stand-in for the kingdom of God.

My beef is less with Donald Trump, who is perfectly free to claim whatever he wants about his anointing by God—which he actually appears to believe. Nor is it even so much with Evangelicals who voted for a candidate with whom they have an ideological connection.

My beef is with those who drag the Bible—and by extension, God—into this debate in ways they don’t belong. Evangelicals should know better, and if they were more in tuned to the Bible that supposedly guides them, they would.

The God I see in Scripture simply will not be co-opted by political systems or court pastors. Thinking that God can is becoming the great unbiblical political error of American Evangelicalism.