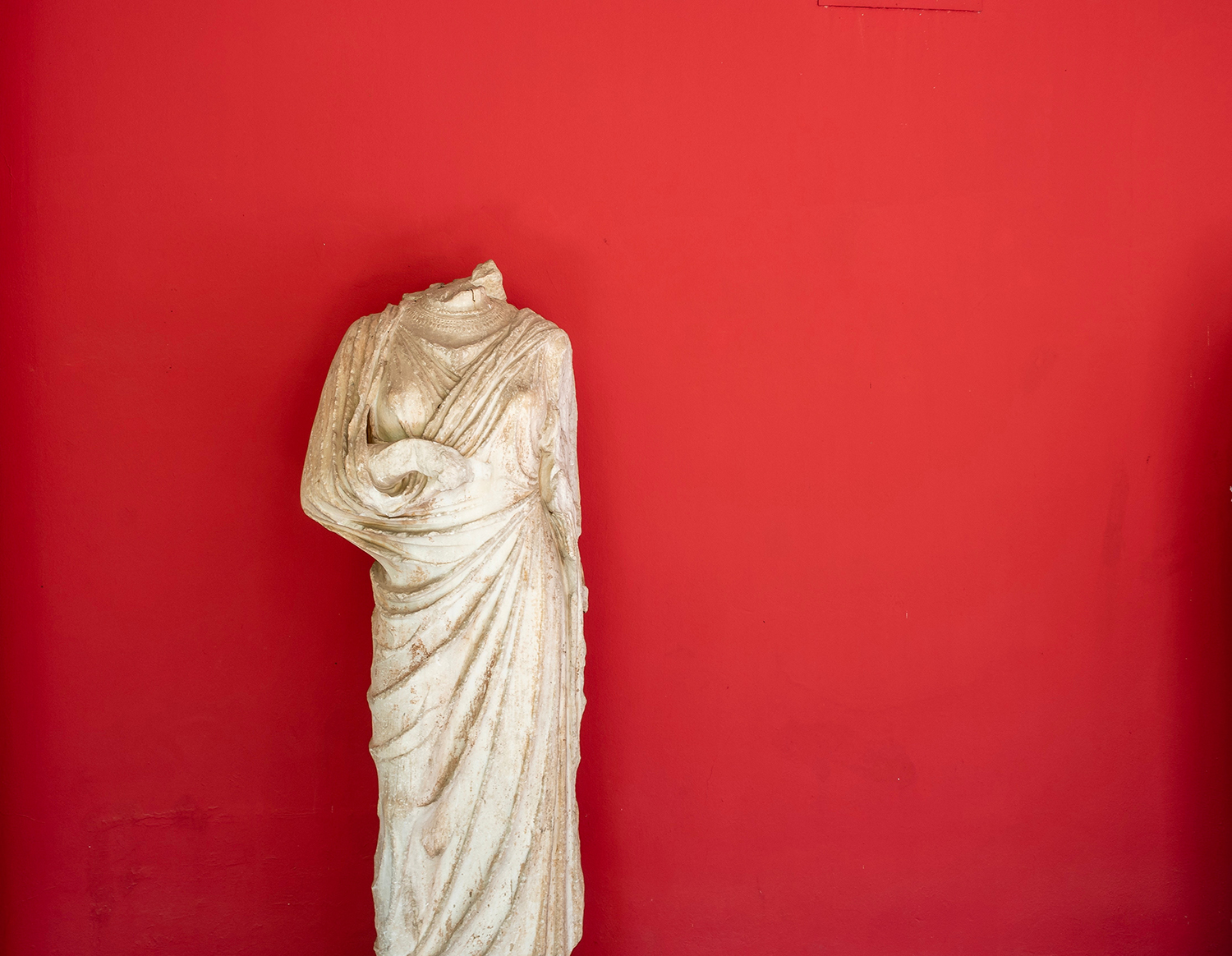 Nature of the Bible

On Ancient Historians and How They (Have To) Make Things Up The ancient Greek historian Thucydides (c.460-c.395 BC) in The History of the Peloponnesian War says this about the take on the nature of historiography.

In this history I have made use of set speeches some of which were delivered just before and others during the war. I have found it difficult to remember the precise words used in the speeches which I listened to myself and my various informants have experienced the same difficulty; so my method has been, while keeping as closely as possible to the general sense of the words that were actually used, to make the speakers say what, in my opinion, was called for by each situation.

Translation: When recording speeches, Thucydides made things up that he felt fit the overall picture.

Not bad for a guy with no eyeballs.

Remember, Thucydides is famous for his attention to detail and desire to get things right. But even anal-retentive Thucydides and others who were witnesses to speeches had difficulty remembering the words, and who can fault them (I can’t reproduce a sentence I spoke half an hour ago).

In order to write his history, therefore, Thucydides had to make stuff up that he felt adhered closely to the “general sense” of what was said, what he thought was “called for by each situation.”

What Thucydides says here can be extended to include events as well. Different witnesses remember events differently—particularly complex events that extend over lengthy periods of time.

In fact, we all do this. Every time we “remember” the past we are in a sense inventing it, not out of whole cloth of course, but by filling in portions, leaving things out, etc., in keeping with what we think (often unconsciously) is “called for by each situation.”

It doesn’t take much effort to extend this to another piece of ancient historiography, the Bible, both the Old or New Testament—and the matter is complicated by the fact that biblical writers typically do not report as eyewitness (with exceptions to be sure) or even near eyewitnesses, but decades or centuries later, often relying on earlier traditions (written and oral) that were more fluid than set in granite.

dialogue is invented and events are reported in a manner that is in keeping with what the writers felt was “called for.”

That’s what we see in the four Gospels, the accounts of the early Jesus movement in Acts, not to mention Israel’s extended narrative account of its history, which includes two very different versions of the monarchic period (the Deuteronomistic History of Joshua through 2 Kings and the later revision of that history in 1 and 2 Chronicles.)

When we speak of the Bible as “historical,” I say “sure”—as long as we keep Thucydides’s words in mind. We are seeing history crafted, not objectively reported.

[The original version of this post first appeared in August 2012. I explore a few examples of history writing in the Bible in The Bible Tells Me So (HarperOne, 2014)]