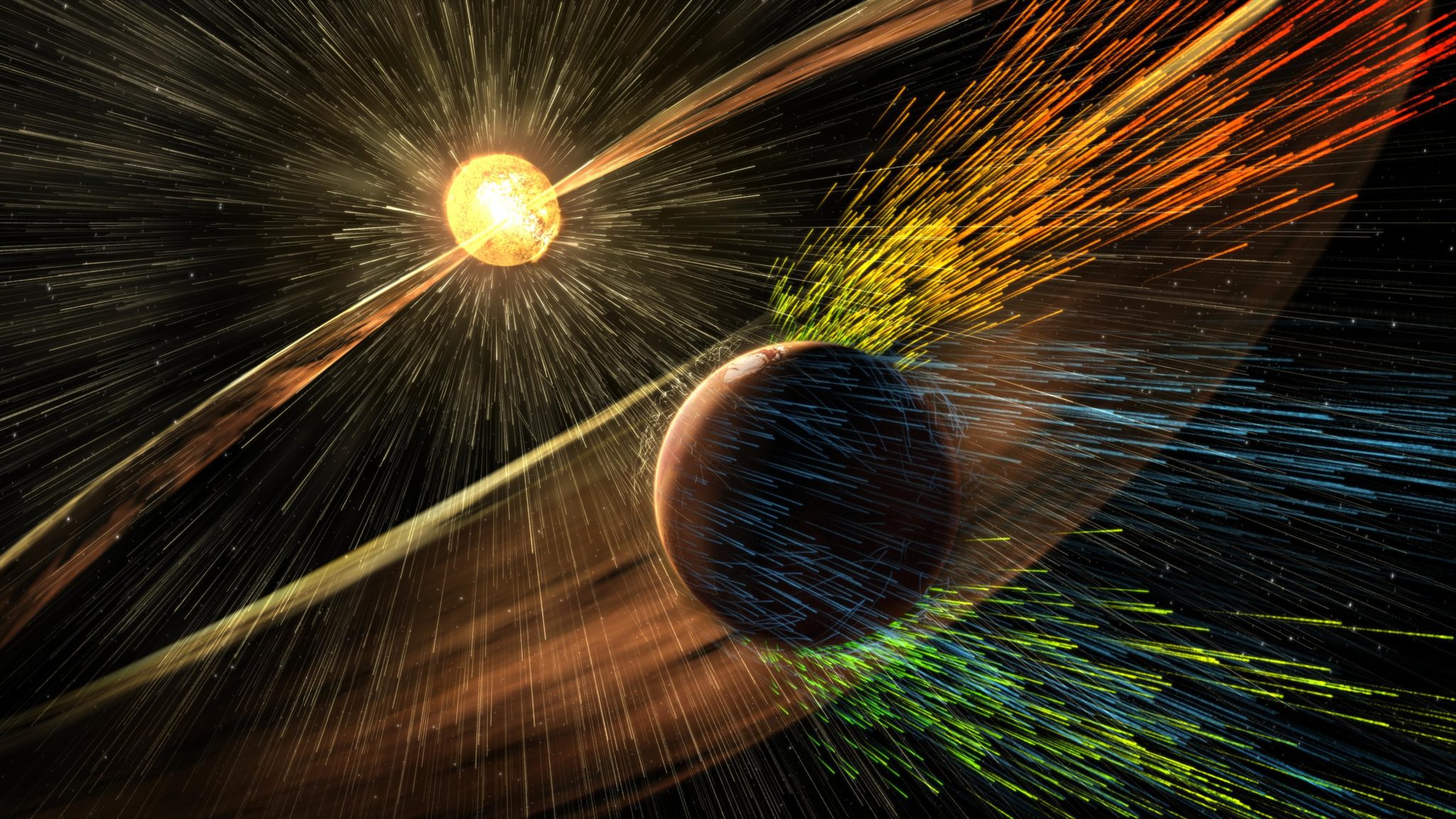 Can We Cool It With the Whole Marcionite Accusation Thing? Thanks.

Now and then someone asks me—actually, a thinly veiled accusation—whether I am a Marcionite, and I find that utterly ridiculous and irresponsible.

If some people would bother to do some research, like look into my birth records, they would see that I was born on this planet like everyone else—in Passaic, NJ, to be exact. This assault on my very person assumes an inconceivably elaborate 24-esque terrorist conspiracy scheme involving forged birth records, which would require my German immigrant parents, who knew little English, to have deep government connections. Give me a break.

Apparently being a Marcionite means adhering to the teachings of the 2nd-century heretic Marcion, who saw in the Bible two different Gods: the wrathful God of the Old Testament and the happy gracious God of the New.

Which brings me to God’s violence in the Old Testament and how that fits with the New Testament.

To summarize my view as Marcionite, as some have done, is only slightly less convincing to me than saying I was born on the Red Planet.

My view, as I’ve articulated roughly 47 billion times on this blog (start here), is that the New Testament does not share the tribal, insider-outsider, rhetoric of a significant portion of the Old Testament.

The Old Testament exhibits its own internal dialogue about violence (for example, compare Jonah and Nahum on the fate of the Assyrians). Still, I believe there is striking diversity between how the Old Testament presents God and violence and what we read in the New—namely killing off a people group or one’s enemies to acquire land or hold on to it.

In my experience, that difference is one of the more troubling for your average normal adult Bible reader. How many times have I (and many of you) heard someone say, “Gee, it looks like we’re talking about two different Gods here.”

There is a reason people make an observation like that. They’re not just making up the problem. It’s there for anyone to see, and has been on the minds of Christians at least as early as Justin Martyr, Clement, Origen, and others.

Naming this problem for what it is and addressing it head-on is a matter of theological integrity. Minimizing it or calling others “Marcionite” (whether “quasi,” “latent,” “incipient,” or harboring “the ghost of Marcionism”) for trying to think through the issue without beating around the bush is frustratingly irresponsible and not becoming of serious Christian thought.

If we take a step back from the fray, we see that we are dealing here with a fundamental question of faith, namely what God is like in the Bible. You’d think that would be an easy question to answer, but pondering this question biblically reveals to us a perennial theological problem of Christian theology:

the very real presence of continuity and discontinuity between the Testaments.

The Old Testament rhetoric of God-sanctioned (or God-tolerated) plundering of towns and taking captive children and virgin women is, I would dare to suggest, an area of profound discontinuity.

Others are willing to disagree, of course, but to suggest, even remotely, that saying so is Marcionism is a failure to understand what Marcionism is, not to mention a failure to grapple seriously with the theological problem of Scripture: explaining how the story of Israel and the story of Jesus fit together.

I don’t think the Gospel permits, condones, or supports the rhetoric of tribal violence in the Old Testament.

But this does not mean I or others believe that the Old and New Testaments give us different Gods. THAT is Marcionism.

Rather, it seems to me, that the Bible gives us different portrayals of God.

Different portrayals of the one God are self-evident, not simply between the two Testaments but within each Testament. Israel’s Scripture does not present God in one way, but various ways—depending on who is writing, when, and for what reason. Same with the New. This is what keeps theologians so busy, trying to make that diversity fit into a system of some sort.

To say that there are two Gods, one of the Old Testament and one of the New, is Marcionism. I do not believe that, and, now that I think about it, I’ve never met anyone who actually does. So, even if someone says something that might sound like it could possibly be something like Marcionism, it might be best to assume it isn’t and rather engage in dialogue for further explanation and clarification.

Otherwise, the name-calling is simply a way of shutting down discussion, no different from similar debate moves like, “That sounds like something Hitler would say,” or “That sounds just like the snake in the Garden of Eden.”

To say there are two Gods in the Bible is Marcionism. To say that the one God is portrayed in various—even conflicting—ways are simply a matter of reading the Bible in English and acknowledging that the biblical writers were not always on the same page.

My big concern in all this is that the knee-jerk charge of Marcionism simply deflects from the real theological/hermeneutical problem of Scripture by giving a false sense of having solved the problem.

To be clear, I am not saying that there is no room for debate over where lines should be drawn and stakes should be planted. But labeling someone “Marcionite” is too easy a dismissal of the profound theological problem that has fueled Christian theology since the beginning. It is a sub-Christian, point-scoring, debate tactic that does nothing but perpetuates tribal thinking, animosity, and misunderstanding.

It should just stop.