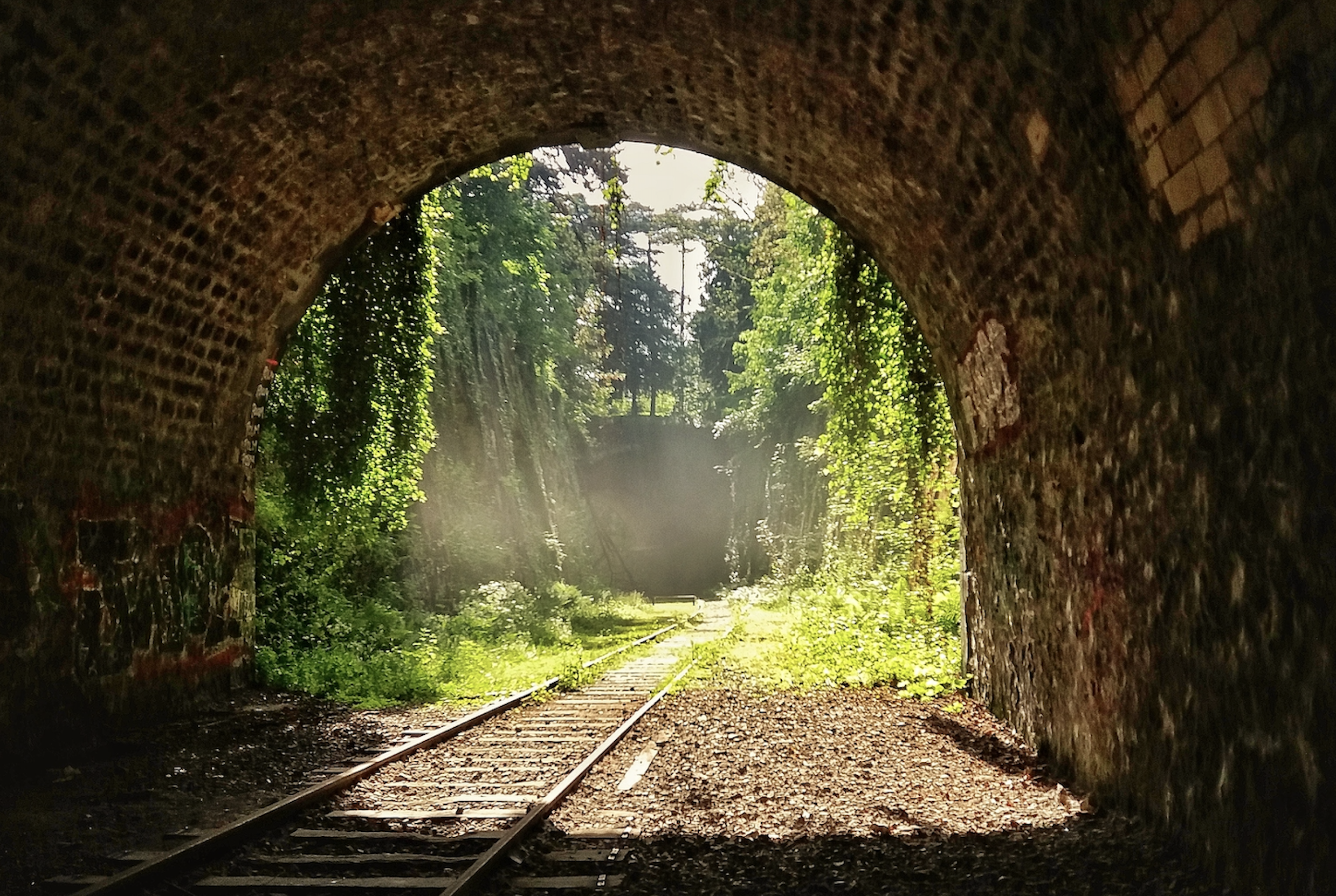 Who’s Up for A Little New Testament Quiz? (You are. Do it.)

We’re in finals week here at Eastern University, so I am in testing/grading mode. So here you go (all answers must be completed in the space provided):

What do all of the following words have in common?

If you said, “They are all words that occur in the New Testament,” I will give you partial credit (though I am largely still disappointed in you as a person). The full answer is:

These are words that all occur in the New Testament and either not at all or with significantly different meanings in the Old.

The pressing theological challenge for Christian interpreters of such a diverse Bible is: “What does it mean for this Bible to ‘cohere’ and what does ‘coherence’ even mean?” By putting it that way, I have just described much of the diverse history of the Christian thinking about the Bible.

. . . the train of revelation, at the end of the Old Testament period, enters an intertestamental tunnel. Upon reemerging in the New Testament period, it obviously carries additional cargo. (“The Necessity, Problems, and Promise of Second Temple Judaism,” JETS 47 [2004] 597).

I love that quote. It nails the problem of the Bible pretty well.

What we read in the New Testament is not simply a “continuation” of the Old Testament, as if we are bicycling through the Old Testament and into the New without much of a change of scenery. Rather, we find ourselves in a very different land—politically, culturally, religiously—accompanied by an Old Testament that itself had been engaged and interpreted for several centuries amid varying, changing, and tumultuous historical contexts—thus taking on “additional cargo.”

The New Testament authors, to put it differently, had an “interpreted Bible”—a Bible that had been subject to creative interpretive handling.  And that Bible—not a neutral one accessed through objective exegesis but passed on to them within the vagaries of human history—formed the basis of their theological reflections.

One example is Paul’s “already/not yet” eschatology—i.e., the last days, the end (Greek eschaton) was inaugurated when Jesus died and rose from the dead but is not consummated until the Second Coming.

What exactly Paul meant by that is a debated issue, to be sure, but my main point here is that this “two-stage eschatology” was not an innovation in Paul’s theology, nor did it drop out of heaven as some new piece of information. Rather it is dependent to a significant degree on earlier Jewish thinking, most notably as found in the Dead Sea Scrolls.

A key element of Paul’s thinking is “additional cargo” on the train as it emerged from the “intertestamental tunnel.”

, the generally “conservative” Princeton theologian of the first half of the twentieth century, felt compelled to point out that neither the Old Testament alone nor a unique dose of revelation account for Paul’s thinking here:

There is no escape from the conclusion that a piece of Jewish eschatology has been here by Revelation incorporated into the Apostle’s teaching. Paul had none less than Jesus Himself as a predecessor in this. The main structure of the Jewish Apocalyptic is embodied in our Lord’s teaching as well as in Paul’s. (The Pauline Eschatology

Paul and Jesus himself “embody” a Jewish eschatology that is strictly speaking not “biblical.” (Side note: I’ve always considered Vos’s unusual [for his conservative setting] sensitivity to historical context to be a byproduct of his doctoral training in “Arabic Studies,” which is what they called “Old Testament and ancient Near Eastern Studies” back in the 19th c.)

Our theologically diverse Bible is a product of diverse historical settings. Getting our arms around all that—developing a “unified field theory” of theology, where disparate factors can be synthesized somehow, continues to be a pressing project for Christian theology.