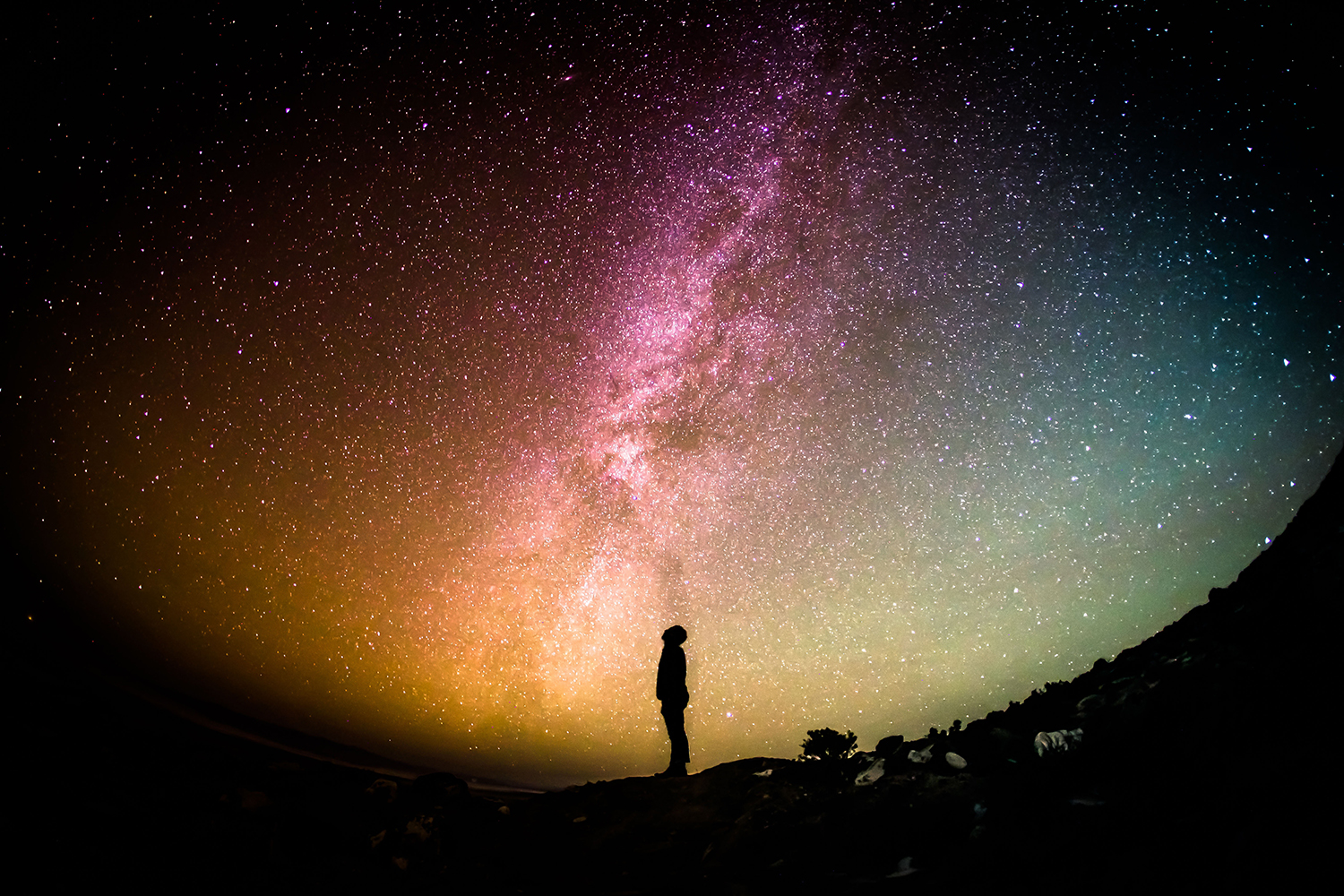 We are all making sense of God – and many of us have looked to the Bible to do that. Yet, the Bible often sends us conflicting messages about who God is.

This blog series is taken, more or less as is, from my latest book How The Bible Actually Works. You can read the first posts in this series here and here.

The Bible is, if anything, a book, the purpose of which is to tell us what God is like. Some say that “revealing” God to us is the Bible’s true purpose.

So when the Bible says something about God, people of faith tend to take it to heart, which we do with some enthusiasm when we read that God is the defender of the poor and oppressed, savior of the widow and orphan, champion of the downtrodden, just king and impartial judge of all, shepherd of sheep, rock of security, flowing stream of refreshment, comforter of the sick, and above all (for Christians) the one who sent us Jesus.

I am drawn to this God, believe in this God, though with good and bad days, as have many people of faith for a very long time. But, to be honest, I—like Pascal—have a lot of trouble squaring this attentive, supportive, and available God with a God who is responsible for this ridiculously large, impersonal, cold, dark, largely empty, frightening, and not at all comforting or inviting universe we live in.

What does it mean to make sense of God?

Don’t get me wrong, I have nothing against the universe. I like the universe, and I’d hate to leave it. But from a faith perspective I’m not sure what it means to say the sorts of things that Christians say about God without a second thought, like God is “up there looking down” and cares for each and every one of us personally—or as Jesus put it, Even the hairs of your head are all counted (Matthew 10:30).

Connecting with the God of the Bible would be a lot easier if we didn’t know as much—which would be pretty much any time other than this point in time in world history that all of us were dropped into. Take me back to the carefree days of medieval Europe, with its small, flat, young earth and a dome overhead rather than an infinite universe and infinite time.

It’s just a lot to take in is all I’m saying.

And as if science weren’t enough to process, believing in the “God of the Bible” is challenging for another reason—at least it is for most people I’ve encountered.

God seems uncomfortably touchy. It doesn’t take much to set him off to kill, plague, or otherwise physically punish these frail human vessels God has created. Swift physical retribution seems to be this God’s go-to means of conflict resolution.

We only need to get to the sixth chapter of the Bible to see God already so fed up that he drowns all flesh in which is the breath of life—humans together with animals (for good measure, I suppose)—except for Noah and his family (eight in all) and two of each kind of animal that God will need for pressing reset and repopulating the earth, plus more animals so the proper appeasing sacrifices can be made, which, given the circumstances, seems like an excellent idea.

Even if we think (as I do) that God didn’t actually drown all life on earth except eight humans and a boat full of animals, and that the story of Noah isn’t historical, but one of many ancient stories from greater Mesopotamia to explain (it seems) a cataclysmic local (not global) deluge of some sort, that doesn’t get us off the hook entirely.

We still have the problem that the God of the Bible is portrayed as doing something rather brutal in the first place and so early in the game.

Was that the only solution? Was there no backup plan? Was this the only conceivable way forward?

Is this what the God of the 546-sextillion-mile-in-diameter universe is really like? Is the God of all there is, was, and ever will be also be so quick to erase humanity off this speck of dust we call home like someone hosing grass clippings off the driveway?

That just seems out of character to me for a God who set in motion the galaxies, with all their mystery, awe, and incomprehensibility. Is a God like that really going to melt down in Genesis 6 like a frazzled ill-equipped parent of a toddler?

And this same God will later, with disturbing regularity, rain down plagues, pestilence, and war on his own people, the Israelites, when they disobey, not to mention command the annihilation of Israel’s enemies and hand out death sentences to adulterers, perjurers, young men who dishonor their parents, and those who falsely claim that a woman is a virgin.

The Bible says a lot about God that is comforting, encouraging, and inspiring, but at other times not so much.

The Bible sends us conflicting messages about what this God is like.

The Lord is my shepherd and Even though I walk through the darkest valley (Psalms 23:1, 4) aren’t always enough to balance out I am going to … destroy … all flesh in which is the breath of life (Genesis 6:17) and Take the blasphemer outside the camp … and stone him (Leviticus 24:14).

Making sense of this God creates challenges for me, and when I bring the universe into it, I don’t mind saying once again, I have a hard time connecting the God of back there and then with my world here and now.

And I’m not the only one, of course. I know many people of faith who struggle regularly with the God of the Bible, because this God seems so locked in a world we don’t recognize, a world that is so distant from ours—a world we have worked hard to get over. I know others who say this God isn’t worth the trouble and therefore choose to believe in no God at all.

No one should underestimate the force of this dilemma or the stress and pain it creates for people trying to believe and make sense of God.

Those who have a hard time with the God of the Bible can’t be dismissed as faithless rebels against God’s word. Some want to have faith—but they also want to have integrity.

They live here and now, not there and then, yet they have this ancient Bible and a Christian faith bound fast to it, and the way forward feels like walking on a razor’s edge between two options—belief in the absurd God or belief that the idea of God is absurd.