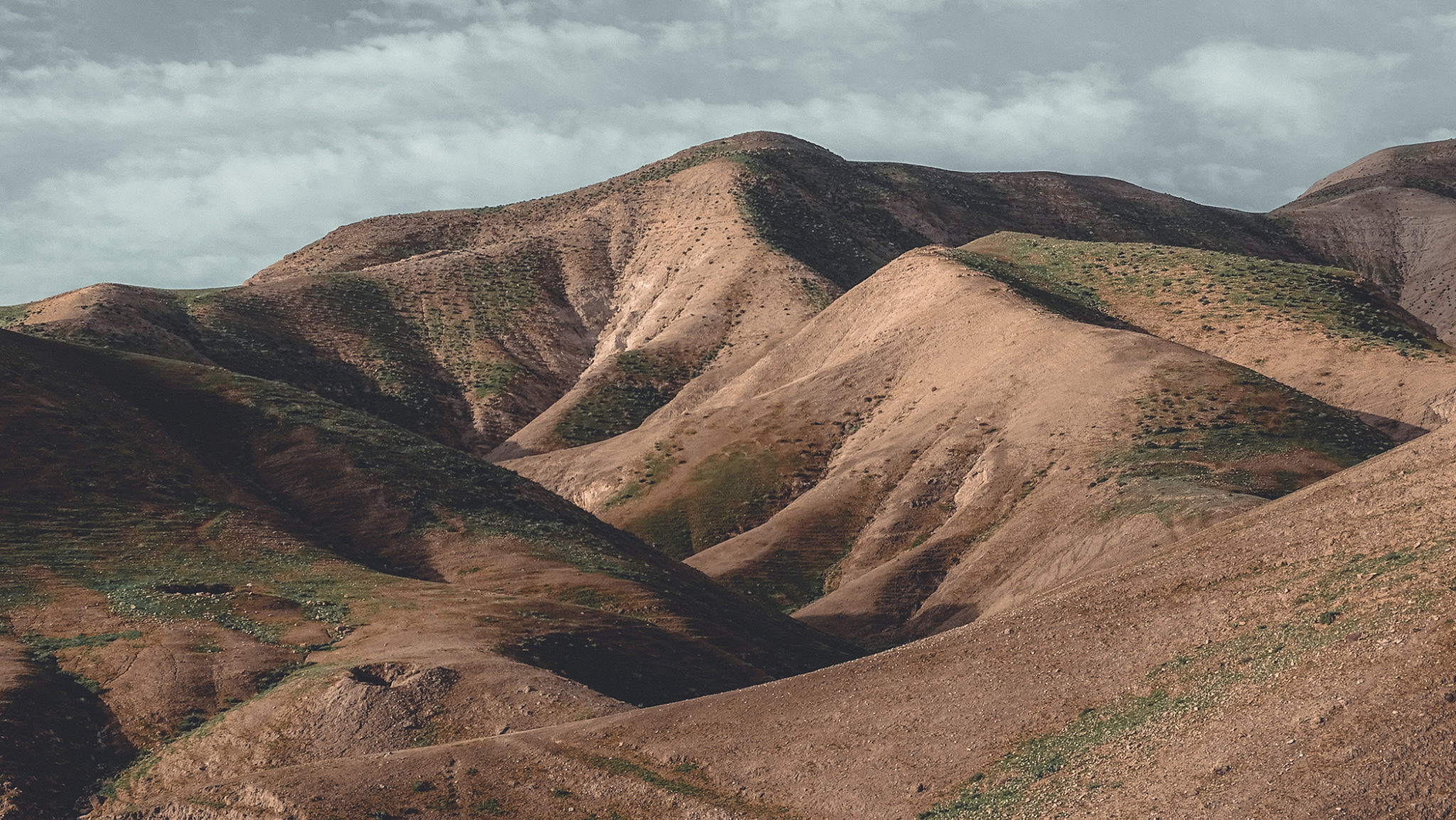 And the main point of the Old Testament is . . . (drumroll)

I was taught in seminary and graduate school, as were many others of my generation and several before that, that the Old Testament is too diverse for it to have a “central point.”  As soon as you think you’ve found a central theme, it either doesn’t work (e.g., covenant or holiness) or it’s too broad to be of much use (e.g., God).

Some themes, however, are right there in your face, and one of them is getting higher and higher on my list: LAND–namely the promised land of Canaan.

That may bore you. That may not sound terribly spiritual. Too bad. Land is a major idea the Bible keeps on the front burner. Actually, I may even be understating things a bit.

The promise to receive land, getting it, how to hold on to it, losing it and getting it back, and how not to lose it again. That describes the main storyline of the OT.

Land is already central in God’s promise to Abraham.

As I laid out in The Evolution of Adam, the Adam in the Garden is already a snapshot preview of Israel in the land of Canaan.

There is more to the story of Adam than the parallel with Israel, but this parallel is seriously undervalued. And I’m not riffing. The idea goes back to medieval Judaism:

The gift of land, stipulations for remaining there, and being exiled for failing to follow orders is how the Old Testament begins. The rest of Israel’s narrative walks us through this same path, ending with exile—and return.

Abraham’s story (Genesis) begins with a guided tour of the land that God promises to give to his descendants. Subsequent action takes place in the land, with Israel’s ancestors struggling to establish themselves. The Abraham story, in other words, makes the case that the land of Canaan is rightfully Israel’s.

The famine and the Joseph story (Genesis) recount Israel’s move to Egypt, which, according to the Abraham story, is all part of God’s plan to guide his people back home and take back what’s theirs from its wrongful inhabitants, the Canaanites.

Israel is delivered from Egypt (Exodus) not to run free like prairie dogs, but so they can enter Canaan and set up shop. On Mt. Sinai (Leviticus) they are given a law code and a sanctuary, not just “because”—but to establish rules of conduct and worship as a landed nation.

Forty years in the wilderness (Numbers and Deuteronomy) delayed the reception of the land promise, prompted by Israel’s (actually, the spies’) unfaithfulness in trusting that God would give the land to them. (“Oh, we’ll never conquer that place. They have fortified cities and giants.”)

They enter the land through conquest (Joshua)—namely, wiping out the Canaanites and others who get in their way. God is determined to get them into the land at all costs.

The period of the monarchy and divided monarchy (Samuel and Kings) is one long series of bad tales that explain the cataclysm of the loss of the land—namely disobeying Yahweh by worshiping foreign gods. First to go is the larger northern kingdom in 722 BC at the hand of the Assyrians. Next to go is the southern kingdom of Judah at the hand of the Babylonians in 586 BC.

Prophetic warnings often deal with the consequences of Israel’s disobedience—the threat of losing the land, chided for having lost it, or what God is going to do restore the people to it.

I’m all on board with the fact that Israel’s story has beautiful and inspiring depth, and there’s plenty to talk about there. But my point here is:

“Land” is at the heart of Israel’s story. The New Testament transforms this story into something else. It has to. We’ll get into in my next post.