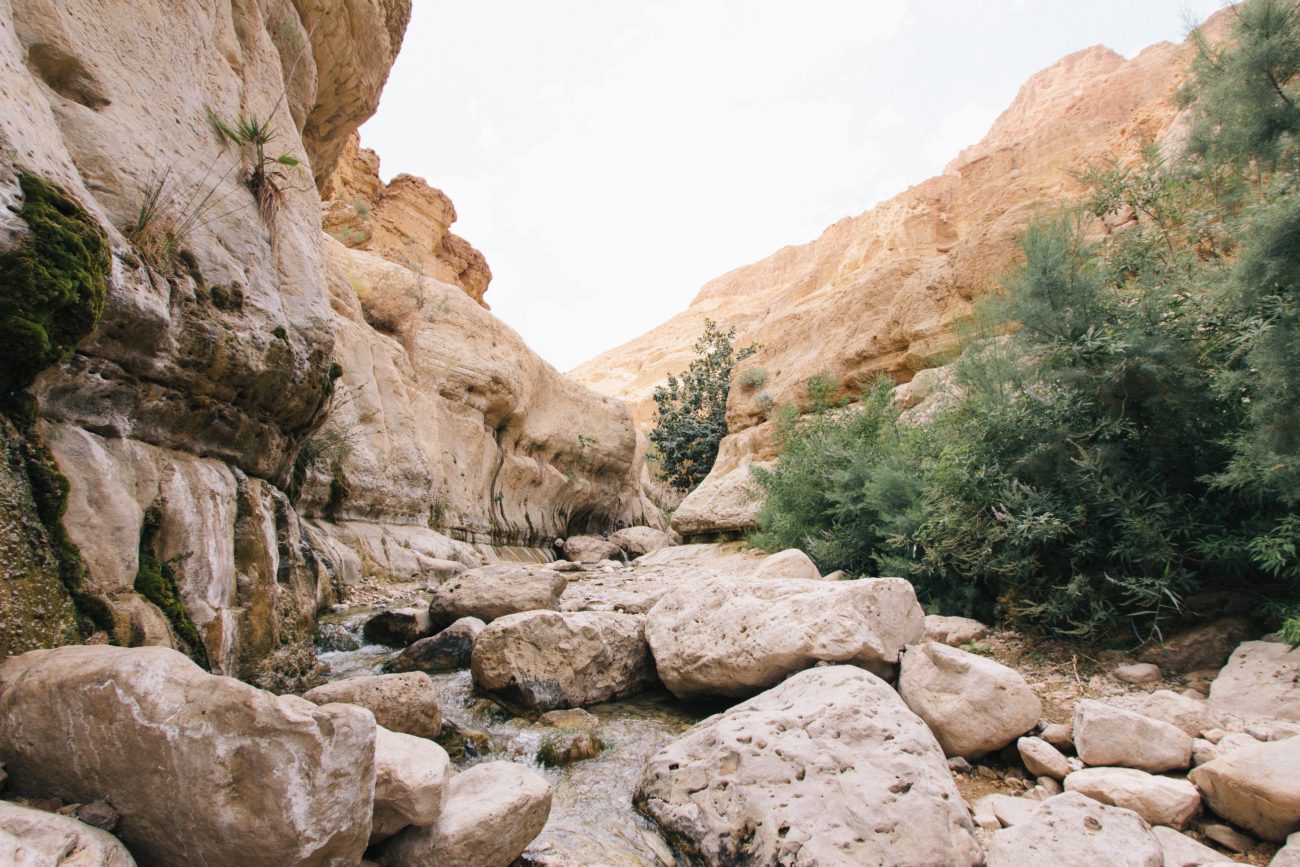 This is no official word from above (unlike most of my blog posts). Just my opinion.

Here are the two issues that I think are very important for how we think about Christian faith and how the Bible fits into that. Many would like absolute clarity on these issues, but that clarity does not exist.

The two issues, one from each Testament, are (cue dramatic music):

The question is, historically speaking, where did the historical group of people called “Israelites” come from? That question is not answered by biblical scholars and historians with, “Just read the Bible.” The biblical story, which begins with one person Abraham and leads through Egypt to the Promised Land and a monarchy, is fraught with many well-known and often insurmountable historical problems.

It seems that the biblical account of Israelite origins is not so much a history as it is a story, with historical echoes of various sorts, but a story nonetheless.

The further back in time we go in Israel’s history, the more complex and mysterious the matter becomes. Certain events in the Old Testament are ones we can, generally speaking, hang our historical hat on. They include (working backwards):

Similarly, the existence and reigns of David and Solomon (10th century BCE) can (and I think should) be assumed as generally echoing historical events, even if the details of the biblical accounts raise some significant questions for historians.

But if we continue pressing backward in time, before the monarchy, the historical nature of the biblical accounts is either utterly unclear or in direct tension with the general outline of history that has come to light in the past century or so. Historically speaking, we really don’t know where the Israelites came from, and the exodus and conquest stories, which are so central to the biblical account, are particularly problematic.

And, of course, here’s the real problem and why I am singling out this issue above all others: Israelite origins is sort of a big deal in the Old Testament. You know, Abraham, Moses, Mt. Sinai, and all that.

Engaging the historical study of Israelite origins from a position of faith in the God of Israel is a challenge, and not one that I am going to solve in this post, other than to say, “Welcome to the journey; it’s really no that bad once you get used to it.” If Israelite origins is a core Old Testament issue for Christian faith, the meaning of the cross is überimportant.

Yes, Jesus died on the cross, and yes, that changed everything. But exactly what the cross changed and how it changed it can easily begin barroom fights (assuming that biblical scholars and theologians hang out in bars, which most of them do and if not they probably should).

There have been in fact a number of “atonement theories” out there for centuries that try to explain the significance of Jesus’s death on a Roman cross. And the reason why these theories abound isn’t because theologians are looking for attention or have daddy issues they are taking out on God, but the fact that the Bible doesn’t speak with one voice on the matter.

Actually, when reading the New Testament, you get the impression that the writers were actually trying to work it out themselves. “Why did the Messiah die as a Roman criminal?” can’t be answered with a few Old Testament prooftexts—as if, “Oh yeah, duh. Obviously.” The matter of a suffering and executed Messiah was a surprise that posed a deep theological challenge for the early Christians, but one they took up with gusto.

The crucifixion of Jesus is of central importance to the Christian faith, but the nature of its significance is very hard to pin down. What, exactly, did Jesus’s execution do? Did it appease God’s wrath? Was it like a legal transaction to satisfy God’s justice? Was Jesus’s death a ransom of some sort to free captives (see The Lion, the Witch and the Wardrobe

)? Was it Jesus’s victory over the power of death? Was it a moral exemplar for Christians to follow?

These theories exist because they can be found in (or perhaps inferred from) the New Testament. And so when someone asks you what seems to be that most basic of questions about Christianity, “Why did Jesus die?”, the answer actually isn’t obvious but strikes at the heart of the mystery of faith. And maybe all the atonement theories are right in their own way.

Anyway, this post isn’t about solving Israelite origins or atonement theory. It’s about how untended and even uncooperative the Bible can be if we are looking to it to pave a smooth path for us theologically. The Bible doesn’t work well that way.

But perhaps better, the Bible as is, not as we might like it to be, drives us to work together by faith in thinking through the nature of the Christian story and its implications.