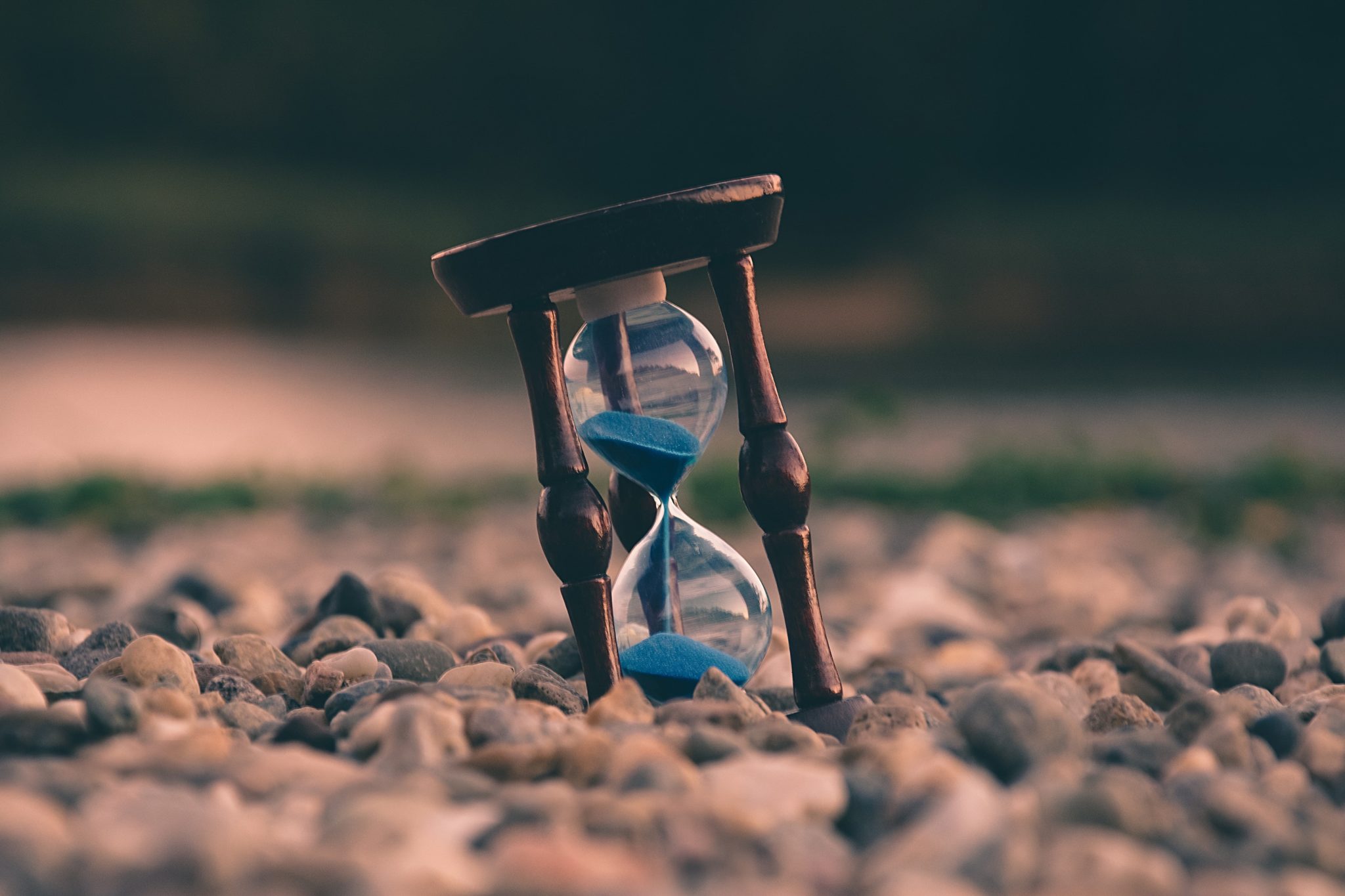 Huge Numbers, the Age of the Earth, and Maybe It’s Not About Me

What got me thinking about all this is the discovery in Egypt of the oldest known depiction of a pharaoh, dating to about 3000 BC. Which is quite old, I assure you. 5000 years ago is a long time—3000 years before Christ.

I turned 55 in January, which is a shame because it makes calculating all this more difficult. Let’s just say I’m 50. 100 of my lifespans will get us back to a pharaoh who is largely forgotten and whose name no one knows.

But we should all be so lucky to be remembered at all 5000 years after exiting the earth.

The earth. That got me thinking even more.

Smart people with pocket protectors and who wear ties with short-sleeved shirts and live in their mothers’ basements assure us that the earth is 4.6 billion years old.

So, after several hours and a few “how ratios work” Google searches, I converted all this into a semi-human scale—which only succeeded in making the incomprehensibly large incomprehensibly small. Still, here is what I came up with.

If 4.6 billion years is scaled to the distance from home to first base (90 feet), my life is about 1/100,000 of an inch, which is more impossible to see with the naked eye, so let’s broaden this out a bit.

Are you getting tired of this? Too bad. I took the time to figure this out and you’re going to pay attention.

If 4.6 billion years is scaled to one hour, my life so far has taken up less than 4/100,000 of a second. Jesus lived a little more than 1/1000 of  a second ago—about the length of time it takes  Olympic sprinters and swimmers to bring home silver instead of gold.

One more. I’m on a roll, this one adapted from Darrel Falk’s book, Coming to Peace with Science: Bridging the Worlds Between Faith and Biology, p. 133.

If you were to make a timeline of the age of the earth where every inch corresponds to 1000 years, the timeline would be 73 miles long. My lifespan would be the thickness of a piece of paper (4/1000 of an inch) at the end of that timeline.

My main take away from all this calculating and ratioing (after the initial %#&@*#@!) was, “well, I guess it’s not all about me then, after all, is it?”

I wish I had some grand lesson to draw from this, something super spiritual. I take some comfort, though, that at least one biblical writer—the always cheerful, never somber “Qohelet” from the book of Ecclesiastes—seems to have a problem with the great expanse of time humans have to think about.

Qohelet says that God “has put a sense of past and future into their (humanity’s) minds, yet they cannot find out what God has done from the beginning to the end” (Ecclesiastes 3:11). And by the way, he is not giving God a compliment here. He follows up this verse by resigning himself that there is “nothing better” for humans to do in the face of this absurdity than to try to enjoy themselves and not think too much about it.

Qohelet is not talking about geological time, of course, but the seemingly endless line of generation after generation of people who have gone before, and who will presumably come after. To paraphrase v. 11: “Thinking about all this makes me want to throw up, because it makes no sense to me what kind of a world God has made.”

So, along with the author of Ecclesiastes, I have no super spiritual takeaway from this—although I will state the obvious: some issues confronting us today were inconceivable in Qohelet’s day, some 20 seconds ago (on a 4.6 billion = one year scale).

***This post first appeared in December 2012. I talk about the impact of science on faith a bit more in The Bible Tells Me So (HarperOne 2014) and The Sin of Certainty (HarperOne 2016).