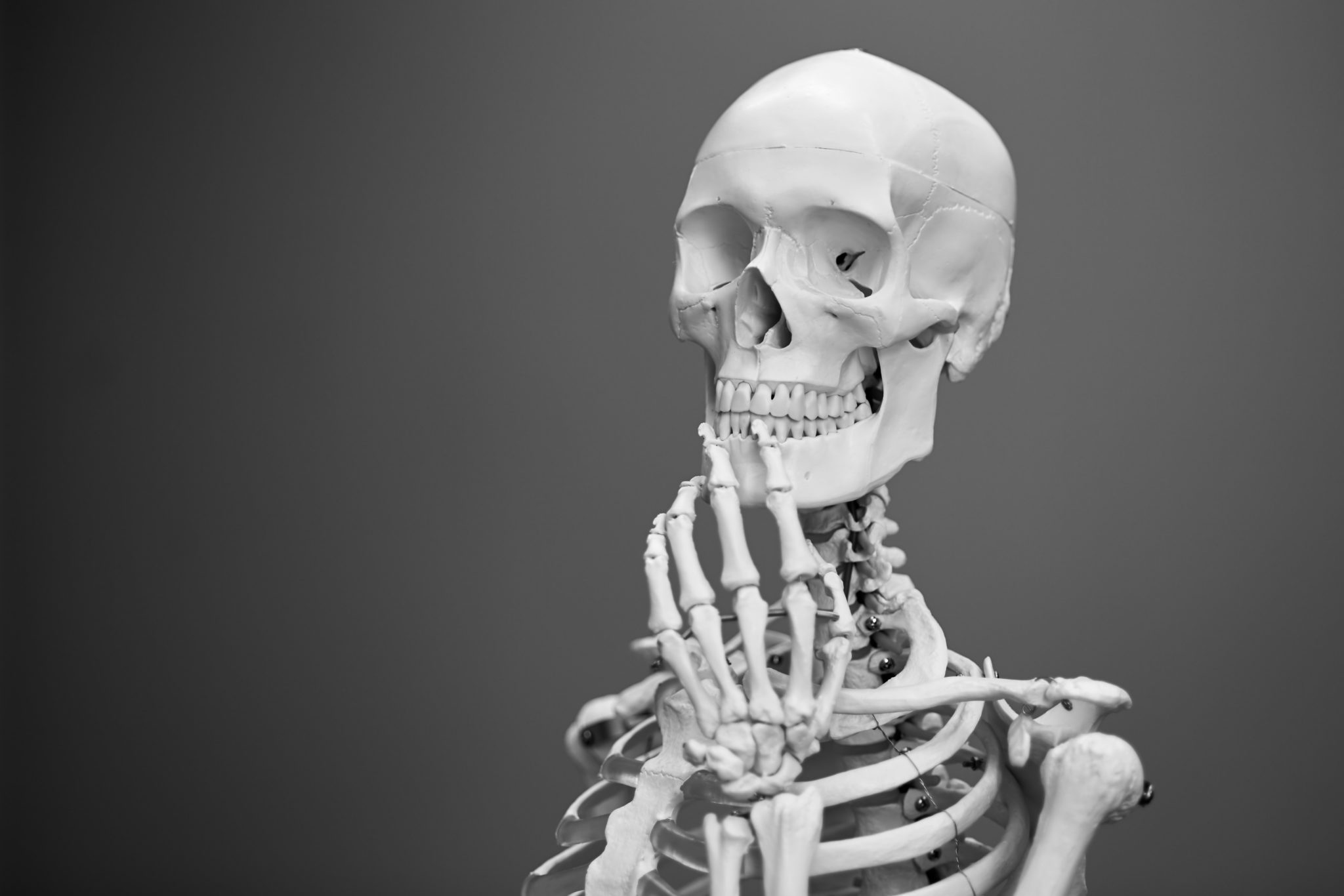 Faith and Science: What’s Love Got to Do With It? (Guest Post)

Paul Wallace teaches physics and astronomy at Agnes Scott College in Decatur, Ga, and serves as Pastor for Adult Education at First Baptist Church of Decatur. He writes and speaks at the intersection of faith and science, a topic that often gets bogged down in conflict, jargon, and pointy-headedness. He loves humanizing it and taking it to nonspecialists. His Twitter is @paulmwall.

A couple of years ago I was walking out of class when one of my students learned that I’m a pastor as well as a physics professor. She stopped in the middle of the hall and stared at me. You could almost see the question mark floating over her head. She asked, “How does that work?”

My new book, Love and Quasars: An Astrophysicist Reconciles Faith and Science, is my answer, written as simply and directly as possible. Unlike any other book, it looks to love to resolve the tension between faith and science.

Love may seem like an odd place to hang an argument about the compatibility of faith and science, but it actually works very nicely. To see how, let’s talk a little about love.

Let’s talk about Susan La Flesche Picotte, an Omaha Native American who, at 8 years old, watched a woman die when a white doctor refused to treat her because she was “only an Indian.” Picotte went on to become the first Indigenous person to earn a medical degree. She returned to the Omaha reservation and spent the rest of her life treating and advocating for Native Americans. This is love.

Let’s talk about Oskar Schindler, a member of the Nazi Party who risked his life for twelve hundred Jews during the Holocaust. This is love.

Let’s talk about Rosa Parks, who remained in her seat on a Montgomery bus in 1955, igniting the first major direct-action campaign of the civil rights movement. This is love.

Let’s talk about James Harrison, an Aussie who donated his unique antibody-laden blood once a week for sixty years, thereby saving 2.4 million lives. This is love.

God, we read in scripture, is also love. And love is the central virtue of the Christian faith, transcending even our ability to know and understand the world scientifically:

Jesus said, when asked for the greatest commandment, “Love the Lord your God with all your heart, soul, strength, and mind, and your neighbor as yourself.”

The Apostle Paul said, “If I understand all mysteries and all knowledge, but have not love, I am nothing.”

Mister Rogers said, “Love is at the root of everything: all learning, all relationships. Love or the lack of it.”

The world—and the Christian tradition within it—is animated and driven by love. Without it, all of life becomes a noisy gong and a clanging cymbal.

But when the world is viewed through purely scientific lenses, it seems suddenly empty of meaning and purpose. Biology boils all life and all love down into instincts and survival mechanisms. Biochemistry in turn reduces these into patterns of neurons firing fast in our heads. Physics completes the job by resolving electrochemistry into quarks and other elementary particles transferring energy to one another according to mathematical laws and, in turn, into what? Smaller particles? Eleven-dimensional vibrating strings? The deeper we look, the more elusive the world becomes, and love, so real and vital and central to us human creatures, vaporizes into a thin quantum mist.

Such explanations have their place. If science offers an account of life and love, we are wrong to dismiss it outright. Such an account fails to satisfy, however, because what science tears apart it alone cannot put together again and so abandons us in a vast and loveless cosmos. The words of Nobel-Prize-winning physicist Steven Weinberg come to mind: “The more the universe seems comprehensible, the more it also seems pointless.”

In this purely scientific view, we are freaks, moral creatures coughed up by an amoral universe, saddled by evolution with this unshakable sense of value, this obsession with love, doomed to live out our short and difficult and messy lives in a cosmos that doesn’t care about us or our choices. Better to be an amoeba or cat or maple tree, unburdened by such troubles. We may endure a while. We may colonize the solar system or even the galaxy, but all things will eventually wind down in the face of endless cold and infinite time. The universe will not be tamed. It will swallow us.

But what if our morality and sense of values and our capacity for love reveal something as actual and fundamental as time, space, and light? We belong in the universe no less than electrons and galaxies, after all, and we simply cannot stop living our lives as if love is real and as if it matters ultimately. So maybe it is real and it does matter ultimately. We are not freaks. Instead, we express a core cosmic reality when guided by love, we make even the tiniest of choices. We are drawn by love toward a world we can’t quite see but occasionally glimpse whenever a Susan LaFlesche Picotte or an Oskar Schindler or a Rosa Parks or a James Harrison shows up, a world Jesus called the kingdom of God.

It is this second possibility that is explored in Love and Quasars. In it I argue that we human beings and our moral experiences are very much at home in the cosmos—we have evolved along with it and continue to do so. I argue that love is not some epiphenomenal froth floating here and there on the surface of the cosmic sea but is instead a reliable clue to the secret of the universe, and I do this by weaving scripture, theology, science, personal stories, and humor into a single short book.

I hope you’ll pick one up!