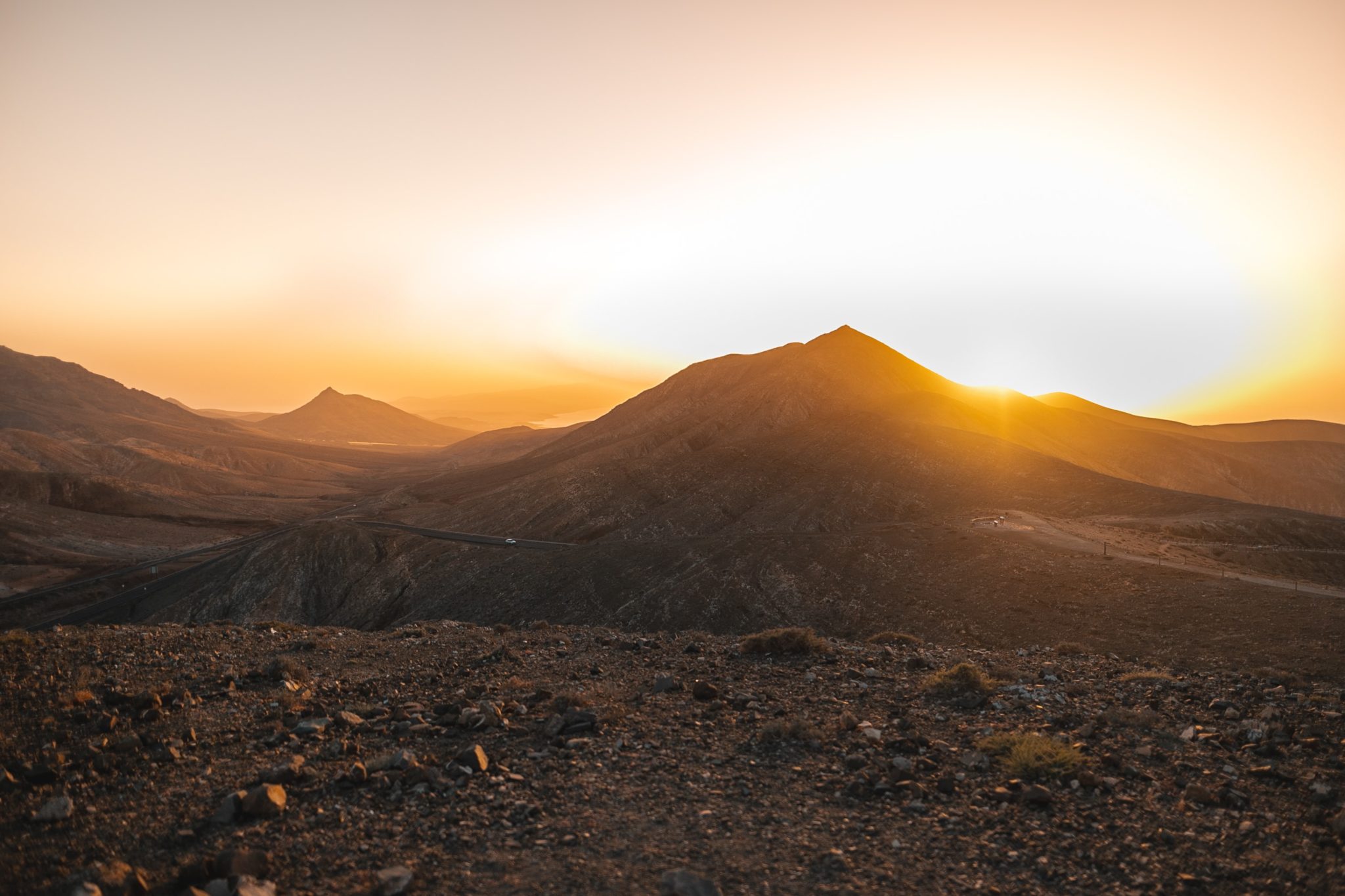 Biblical TheologyFeaturedNature of the Bible

Engaging the Bible as If God Were Out Ahead of Us

Do not say, “Why were the former days better than these?” For it is not from wisdom that you ask this. ~ Ecclesiastes 7:10

Thus says the ancient, postexilic, author who went by the penname Qoheleth.

Qoheleth likely lived during the time when the Persians ruled, or even later during the Greek period. His world was complex and messy, a far cry from the ordered world of old that birthed his Jewish tradition.

To read Ecclesiastes is to see someone struggling to stay connected to his tradition amid a changing world—not for lack of trying, but because the tradition did not help him explain his present.

The finality of death, skepticism over the afterlife, the absurdity of life’s labors, and his blaming of an inscrutable God for this whole business pitted him in a struggle with the God of old, and he made no bones about doing so.

I am very glad that Ecclesiastes found its way into the Jewish and Christian Scriptures. His experience of alienation from the faith of old very much rings true for many Christians today, namely those who are having trouble staying connected to the faith of their youth.

They are seeking new language for their evolving faith, which, like that of Qoheleth, is sparked by the tensions between an ancient faith lived in a modern world.

What resonates with me so powerfully about Qoheleth is that he calls into question a tendency that is so common in American evangelicalism today: to think of the Bible as a mandate to return to the “former days”—a sentiment evidenced whenever “biblical” or “unbiblical” is used to describe someone’s thinking.

I think if we were to pin Qoheleth to the wall and ask him whether he actually rejected the tradition, he would say no. In fact, the book ends with a call to “fear God and keep his commandments” (12:13)—an affirmation of tradition if ever I heard one.

This affirmation of tradition is set side by side with the affirmation of Qoheleth’s bracing challenges to the tradition. After nearly 12 chapters of skepticism, even cynicism, the writer of the brief concluding section still calls him a wise teacher who “wrote words of truth plainly” (12:9-10).

Call it a paradox: honor the tradition of old and interrogate it as we exist in the present.

Or perhaps better put, honor the tradition by interrogating it. This is how I understand Ecclesiastes 7:10 cited above: not as a blanket rejection of tradition, but as a warning not to idolize it.

Traditions survive by adapting to the challenges of the present. A tradition that does not remain curious and flexible, willing to address the moment, is a tradition that will die a slow but inevitable death.

I find this paradox life-giving, particularly because Scripture as a whole models this paradox again and again, not only in Qoheleth’s challenging of the tradition, but, for example, in Job’s rejection of the theology of retribution such as we read in Deuteronomy, and Jonah’s realization that God may not hate Israel’s enemies.

And the New Testament writers proclaim the Gospel as deeply tied to the ancient tradition while at the same pushing past the tradition—obedience to Torah, temple worship, a monarchy, and possession of the Promised Land.

For the New Testament authors, these core elements of the tradition were not rejected, but neither were mimicked or reproduced. Rather, they were radically reinterpreted to keep pace with a God who was out ahead of the tradition, leading it to place “no eye has seen or ear heard.”

The Bible simply does not allow its readers to glorify an idealized past time as a golden age. The Bible, rather, bears witness to how knowledge of God is a process of on the move— changing, developing, evolving—because God is always out ahead of what we can possibly understand or think.

The Bible itself bears witness to the process of moving forward rather than retreating to an idealized past.

And so engaging the Bible seriously today means more than seeing it as a vault of unaltering, static pieces of “information.” It means paying attention to this paradox of old and new.

Never simply a choice between one or the other, but always both.

Never thinking that God is found only in the one and not the other, but in both.

Never limiting God’s activity to the past, but always asking where God might be out in front of us.

Like Qoheleth, we live in a messy world made more and more complicated, for generations, now, by explosions in technology and science. To think the Bible provides an escape from addressing constructively the challenges of our day is not only to miss the Bible’s own witness, but will signal far and wide that the Christian faith is only prepared to wish for a past rather than create a future.

Engaging the Bible responsibly means today what it has always meant: embracing the expectation that God is doing a new thing among us. Our job is to discern what God is doing, not isolate ourselves from that sacred responsibility by cloaking ourselves with prooftexts.