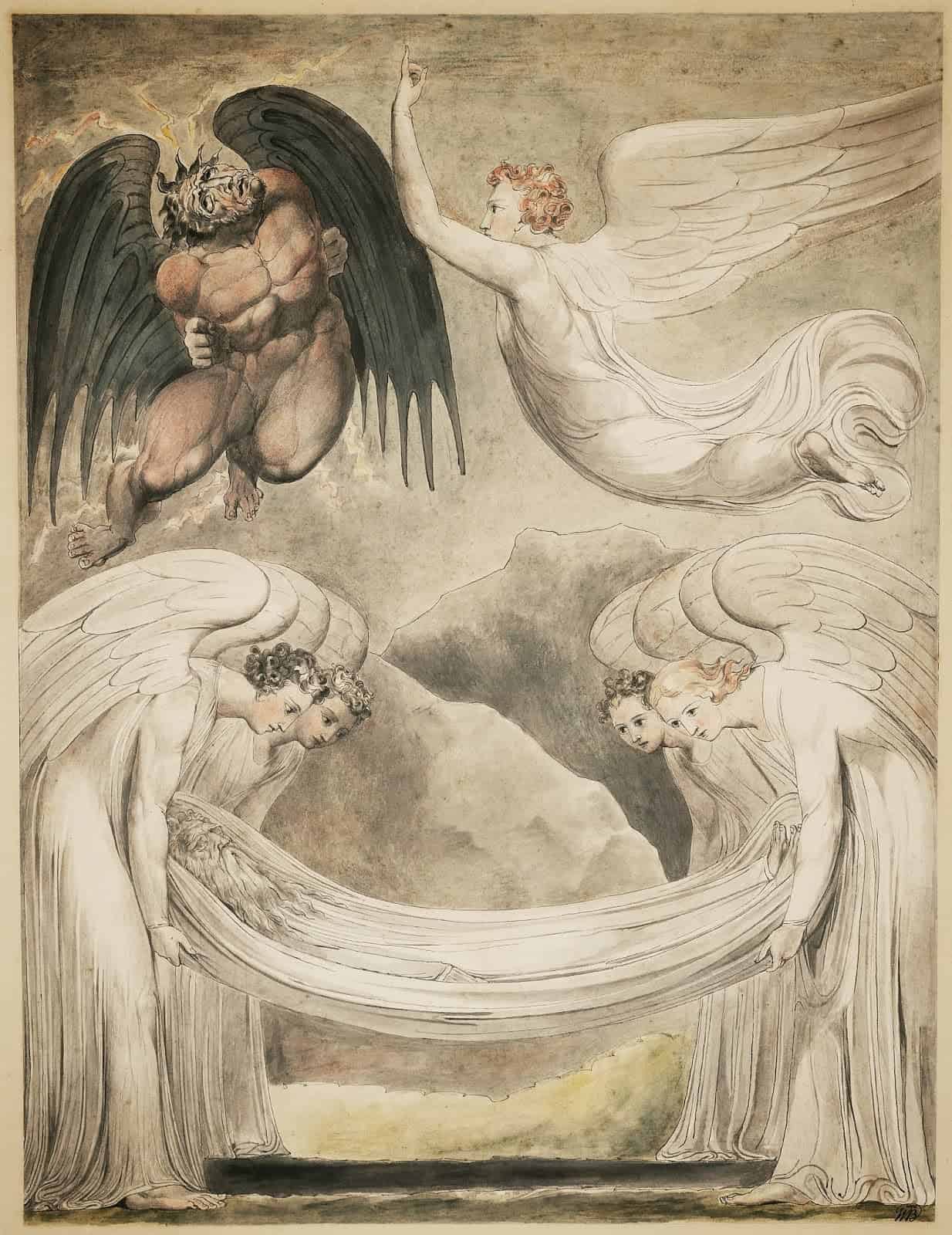 My degree is in Hebrew Bible/Old Testament, and the usual suspects for challenging one’s views of the Bible are:

But none of those did the trick. They were easy.

Much of my coursework, in addition to “normal” Old Testament stuff, was in Jewish biblical interpretation in the centuries leading up to the New Testament period. And Jews during this postexilic period (5th century BCE and onward) had very creative ways of handling their Bible as they sought to apply the Bible to their own changing circumstances.

The New Testament, in its handling of the Old, fits nicely into that world of postexilic Judaism. A lot of creativity going on.

But that’s not what I want to talk about today.

The real monkey wrench that was thrown into my theology wasn’t how the New Testament writers creatively handled the Old. It was how they simply accepted, apparently without batting an eyelash, the creative interpretations of their Jewish predecessors. If I may give a modern example that will ring a bell, I’m sure:

You’ve probably heard of the “three magi” who came to visit at Jesus’s birth (at least according to Matthew’s Gospel). This idea of three magi is readily accepted by most people, seeing that it is repeated again and again in church Christmas pageants, Christmas cards, Christmas specials—and even canonized in Christmas carols (“We Three Kings of Orient Are. . . . “).

But the idea of “three” is not in Matthew’s Gospel or anywhere else in the New Testament. It is an “interpretive tradition” (as scholars call it) that got attached to the biblical story, and not without reason. After all, the magi bring three gifts: gold, frankincense, and myrrh. What could be more “logical” than to say there were also three magi, each carrying one of the gifts?

These interpretive traditions were created often to address some ambiguity or problem in the text, and so it’s no wonder they caught on. But to see the New Testament doing things like this seemed to fly in the face of everything I had ever been taught in conservative circles about how the Bible is supposed to work.

Here, briefly, are some examples.

Creative Interpretation: “The Rock was Christ”

Some early Jewish interpreters said that a supply of water in the form of a rock accompanied the Israelites during their period of wandering in the desert. They said this, apparently, to account for the fact that the Israelites get water from a rock at the beginning of the 40-year wilderness period (Exodus 17) and then at the end (Numbers 20). So they reasoned, “Maybe those two rocks are really one and it followed the Israelites around to supply then with water?” As silly as that may sound, Paul incorporates this interpretive tradition, with apparently no hesitation or even awareness, in 1 Corinthians 10:4: “For they [the Israelites] drank from the spiritual rock that followed them, and the rock was Christ.”

There is no “accompanying rock” in the Old Testament.

Creative Interpretation: Noah is a Herald?

Some early Jewish interpreters thought of Noah not simply as the builder of an ark, but as a kind of prophet proclaiming to his contemporaries the coming wrath of God. After all, building a boat year in and year out on dry land would have roused some curiosity among the neighbors.  Second Peter 2:5 picks up on this tradition in referring to Noah as a “herald of righteousness.”

Noah doesn’t utter a peep to his contemporaries in the Old Testament.

Some early Jewish interpreters said that Cain’s father was an angel Sammael [=Satan] to explain what made him into the first murderer. First John 3:12 gladly transmits the same tradition: “We must not be like Cain who was from the evil one and murdered his brother.”

In Genesis, Cain’s father is clearly Adam, and not some supernatural being.

These names are found nowhere in the Old Testament. Some early Jewish interpreters thought that Satan and an angel fought over the body of Moses after his death in Deuteronomy 34. This tradition seems to have arisen to account for a curious comment in Deuteronomy 34:6, that “to this day” no one knows where Moses’s body was. Jude 9 repeats this tradition: “But when the archangel Michael contended with the devil and disputed about the body of Moses. . . . “

The Old Testament knows of no such battle (and the mystery of where Moses is buried has more to do with when Deuteronomy was written—many centuries later—long after the Israelites had left their desert wanderings behind).

There’s more where these came from, but these will do.

Maybe you can feel my pain as a graduate student. These New Testament writers, who were supposed to be perfect, seemingly without thinking transmitted these interpretive traditions (some of which are quite bizarre, like the “rock that followed them”).

But it’s all good, for this was my first deeply felt lesson about a basic property of the Bible: it is relentlessly connected to its time and place.

I think to be troubled by this phenomenon we are looking at today—though understandable—betrays a misunderstanding of the heart of the Christian faith—not a “perfect book” or a God who keeps a safe distance from the human drama, but a living faith that reflects the untended contextual messiness of those who wrote about their experiences.

As we see so often, watching how the Bible behaves is a theology lesson in and of itself.

If you’d like to read more about these “interpretive traditions” of Judaism, I can’t recommend highly enough the work of James Kugel, especially How to Read the Bible

, The Bible As It Was

. I’ve also written on this issue quite a bit on this blog, and in Inspiration and Incarnation and The Bible Tells Me So.