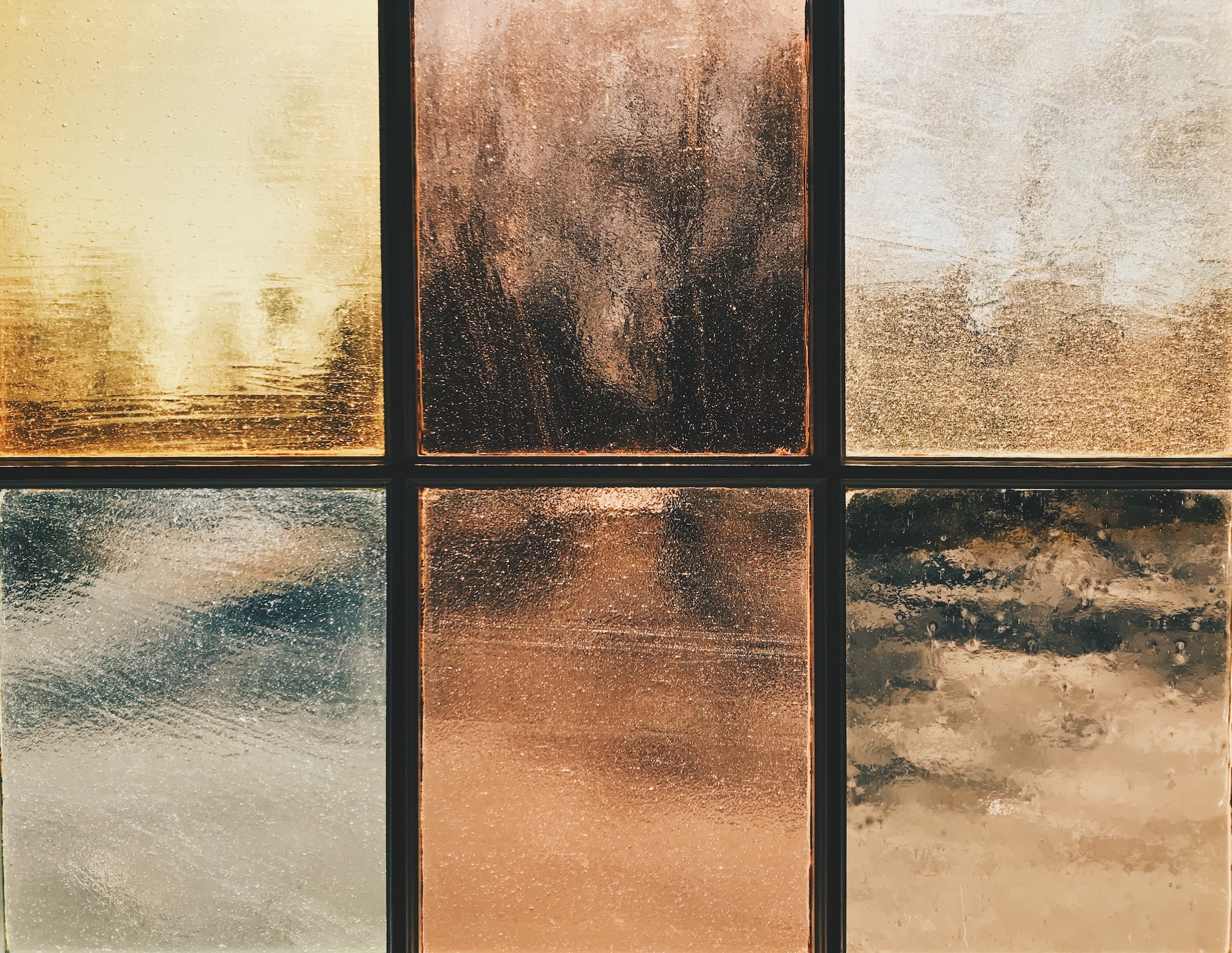 I spent the weekend in Denver—the place of no humidity—at the 2nd Evolving Faith conference, and of which I hope countless others will follow. 2500 people attended and who knows how many were watching via live stream.

I spoke at last year’s conference as well, and what has once again left a great impression on me is the raw pain that many, if not most, of the attendees live with.

That pain, to get right to the heart of it, was generated by their experiences in Evangelical and Fundamentalist spaces.

These systems in particular offer the seductive promise of doctrinal certainty, impervious to critique from outside and within. Questions that threaten these systems must remain unasked, or the repercussions are swift. Anyone who has experienced the wrath of these systems doesn’t need me to elaborate. (If anyone thinks I am exaggerating or fabricating, you may be part of the problem.)

I spoke to a number of people who told me truly sad stories through choked back tears—and others who didn’t bother choking them back at all. The individual stories are diverse and not as important as what unites them—a search for authenticity and a home in which to worship God in the wilderness.

For me, attending Evolving Faith is like going to church as it should be. The controlling nature of ecclesiastical systems was out of place, and instead pain, weariness, and anger were supported by Christian hope rather than ignored, judged, or fixed.

All were simply allowed to be as they are in God’s presence. Imagine that.

As one speaker mentioned (I forgot who, I should have taken notes), Evolving Faith exposes the lie that so-called progressive Christians (I really don’t like the term but that’s another blog post) are only too eager to leave Scripture and theology behind so they can run naked through the streets. That simply is not true. They are calling out the failings of systems that have too long simply equated themselves with Christianity undefiled and used Scripture as a weapon to make their case.

The 2500+ pilgrims attending Evolving Faith are yearning for God, for a spiritual life that bubbles up with hope for a renewed love of Scripture, even when Scripture also brings to mind difficult memories.

I happen to be reading John Caputo’s What Would Jesus Deconstruct?  Caputo reminds us that following Jesus’s steps in truth-telling means allowing the Gospel to call to account from within the very religious structures that distort it—the religious powers that claim to hold the keys to the Kingdom of God.

The protest lodged by Evolving Faith participates in such a calling by directly critiquing corrosive structures from within, while at the same simply ignoring the power these structures have had over them and seeking God’s presence through Scripture, prayer, song, and eucharist. (Side note: if you’ve never been in a space where 2500 people are taking communion, it’s something to see.)

I also saw there a refreshing self-awareness about not becoming yet another unyielding and intolerant gathering of progressives, closed to criticism. Evolving Faith’s mission is not to replace the church but to offer refuge.

Evolving Faith is a healing place for many. It shouldn’t have to exist, but ecclesiastical structures make gatherings like this necessary. Just ask the attendees.