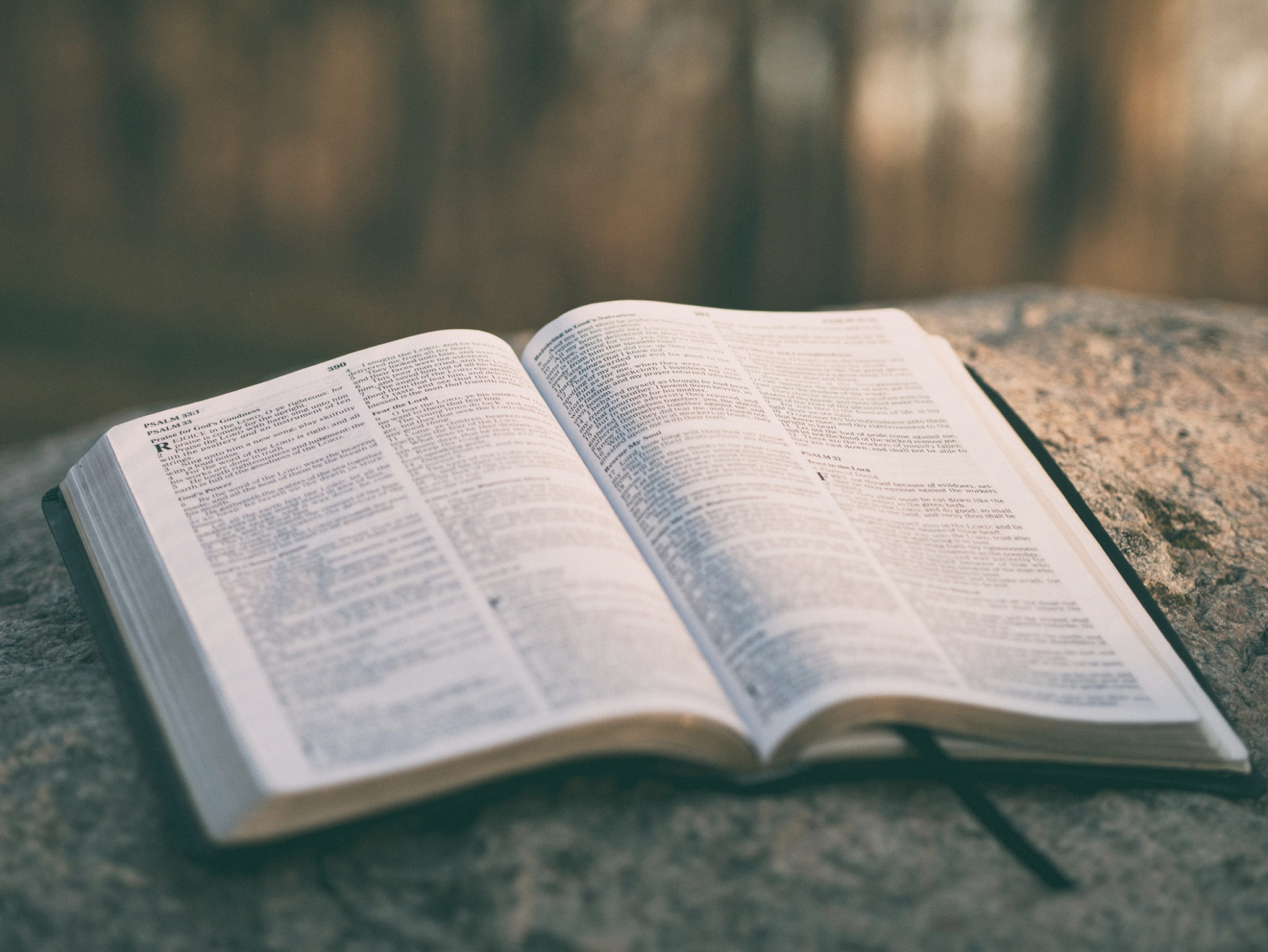 Christians and the Old Testament: Don’t Expect Jesus to Solve Your Problems (Or Do; It Depends)

When Christians run up against interpretive challenges in the Old Testament–like killing Canaanites to take their land or the meaning of the Adam story vis-a-vis science–a common way of handling these challenges is to make an appeal like:

“Yes, but we can’t just look at these passages on their own terms. We have to keep the whole Christian canon in mind and see how the Gospel affects our understanding of this Old Testament passage.”

I agree, pretty strongly in fact, that Christians now read the Old Testament in light of the entire story, which finds it climax in Christ. I’ve written a bit about that, and my two commentaries (Ecclesiastes

and Exodus) are attempts to flesh this out in detail.

But we need to remember what we’re doing when we read the Old Testament in light of Christ–what we are committing ourselves to, hermeneutically speaking.

In biblical studies, “midrash” is the word often used to describe the transformation of the meaning of biblical texts by later communities of faith. Midrash (a Hebrew word) is tricky to define. Generally, I define midrash as an approach to the text that goes beyond and beneath the “plain meaning” of the text for the purpose of addressing some difficulty in the text or bring that past text into conversation with present circumstances.

Handling biblical texts this way was a staple of Jewish biblical interpreters beginning after the exile–beginning already within the Bible in 1 and 2 Chronicles, which utterly reinterprets Israel’s history in light of the exile and failure to re-establish independence as before.

The Persians were now running the show–followed by the Greeks and then the Romans (with a relatively brief period of Jewish independence in between). The older biblical traditions–which presumed an Israel that was settled in the land, with a king, temple, and sacrifice—needed to be brought into a troubling and challenging present.

Here is the irony: respect for the texts of the past was expressed in terms of transforming them to speak to present realities.

Judaism has followed its own trajectory of transformation. Its existence is a testimony to the transformation of Israel’s Scripture to adapt to the harsh reality of continued Jewish existence outside of the land and without a temple. To remain connected to the past left them no choice but to transform.

Both faiths handle Israel’s story in a midrashic manner–reframing Israel’s ancient story to address a present circumstance outside of its scope.

Christianity’s connection to the Old Testament is centered on the belief that Jesus’ death and resurrection is, hermeneutically speaking, in the driver’s seat.

The Gospel gives us not only the permission but actually demands that, ultimately, our responsibility is to read of the Old Testament as subject to Christ. We are performing an act of “Christian midrash“–an act that is an expression of faith that the Gospel ultimately defines the big picture of who God is, engaging Israel’s story but not bound by it.

In my writings, when I camp out in and drive home the original meaning of the Old Testament–such as what I think the Adam story is doing in its ancient Israelite context, or how to understand Canaanite extermination–I am not marking off the boundaries of Christian interpretation. I hear this criticism now and then, and it is wide off the mark. Rather, I am trying to drive home the degree to which the Christian story requires a transformed reading of the Old Testament.

Sometimes this transformation will augment the Old Testament, and many other times will shift its direction, neutralize it, or even cancel it out and subvert it. This diverse process of transforming Israel’s story is already modeled for us by the New Testament authors. (Few things drive this home for me than reading how Paul handles the Old Testament in Romans, but that’s another 80-part blog series. Don’t hold your breath.)

I know that this way of looking at biblical interpretation can cause some discomfort, but I also feel it goes with the territory of being a follower of Jesus. At the end, all things–even Scripture–bend the knee to the risen Christ.