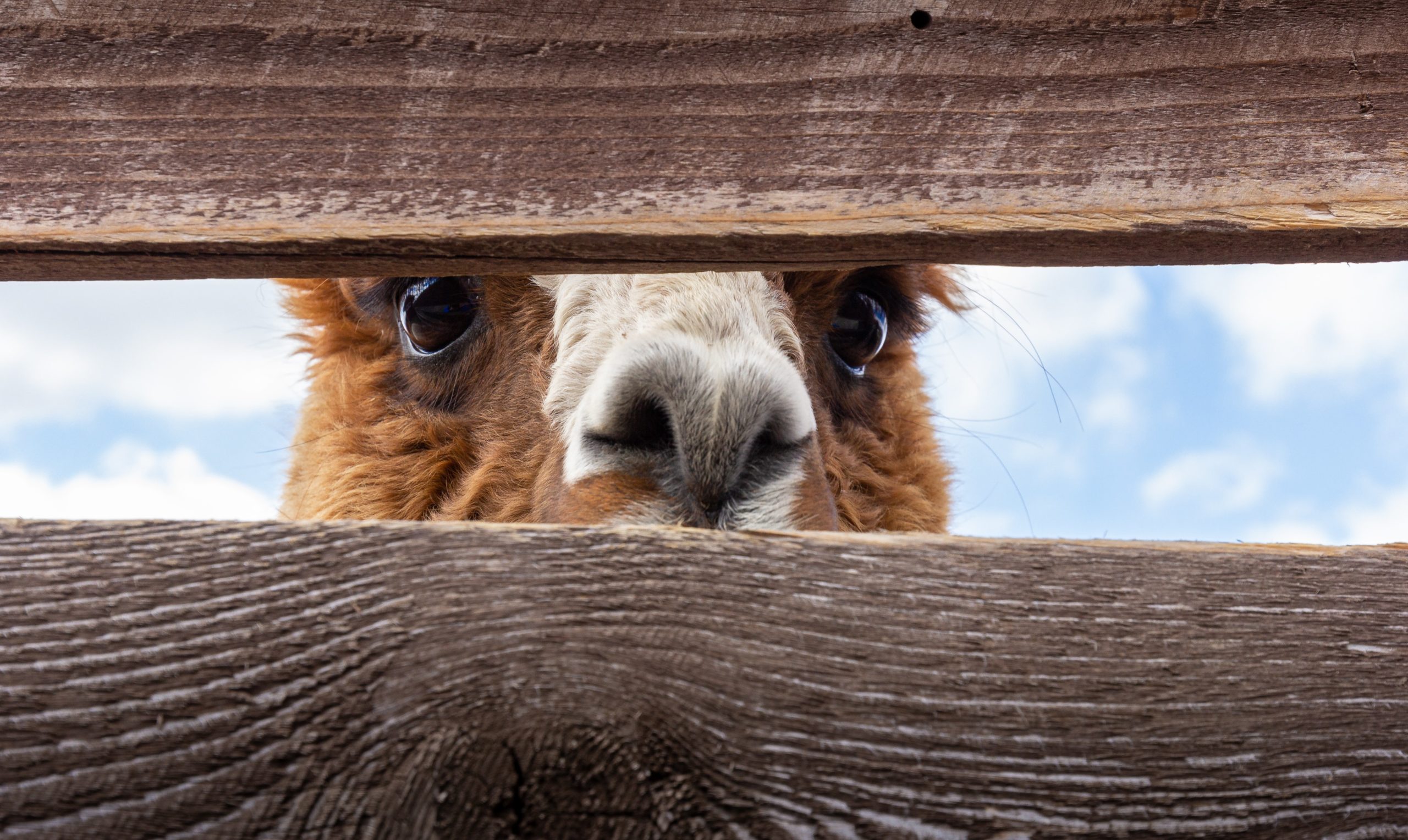 One of the areas in parenting where fear fights curiosity the most is in regard to faith. I remember correcting six-year-old Sinclair for something she’d done wrong, but it felt all wobbly. It felt like I was trying to force a square peg into a round hole. As I explained to Sinclair that she needed to ask forgiveness from me for her wrong action, I also told her she needed to ask forgiveness from God. As someone who grew up evangelical, I had it drilled into me that no matter what “wrong” I’ve done, I must ask forgiveness from God. This logic never felt wonky to me until I looked into the face of my little girl. And even though it felt wonky, being the good Christian girl I was, I kept moving forward. Fear was yelling at me from the backseat, If you don’t get her to see her need for Jesus, she is screwed for eternity!

That’s when my husband, Scott stepped in, brave enough to interrupt me and say he didn’t think we were going about this well. He stepped forward in the thick of vulnerability and uncertainty. At the risk of making me upset, he spoke up. And he was right. Sinclair could barely comprehend how her offense was wrong toward another person, let alone toward a God she couldn’t see. So right then and there, we looked at fear and reminded it to sit quietly in the backseat. It’s scary to do something different from how you were taught and how everyone around you is doing it. But we were curious. We wondered, What difference would it make in our girls’ lives if they didn’t grow up fearing their actions, fearing that God was watching, feeling disappointed, and waiting for an apology?

So we made a choice about faith and our kids. We stopped pointing out their needs for a Savior—a remedy for their sinfulness. We focused more on loving yourself and loving your neighbor. In moments like I described before, we focused on just making it right with the other human that they hurt. We wanted to build a faith on love instead of a faith built on your need for a Savior.

Scott and I had experienced enough as adults to know that life was far less clear and certain than we’d grown up believing. And after raising our girls for a while, we knew they both had a kid’s natural ability to see life from different perspectives. We didn’t want them to lose that.

We thought about how to help them build a faith of their own. To do that, we wanted them to become women who can ask questions and think critically to determine what and why they believe something. When they were little, we said things like, “God loves you,” and “God made you,” but we avoided certain Bible stories that could lead to fear or cause confusion about God’s love. Then, as they grew, we leaned into their natural curiosity—their developmental wiring to think like engineers and scientists. This may not be for everyone, but we stopped giving certain answers about faith to their curious questions. Instead, we replaced answers with questions like, “People believe a lot of different things. What do you think?” We want them to figure out for themselves what they believe so that they can develop a faith of their own—not just a neatly packaged faith that was handed to them.

We all know that there is nothing “neat” about life. Life is often messy and more gray than we imagined as children. We want our girls to hold space for the unknown. To ask questions. To be curious. To wonder.

That’s what I want for my girls. I don’t want the unknown and uncertainty of life to bump up against what they always believed was certain to the point that it wrecks their faith. Instead, I want them to build their faith piece by piece through curiosity and questions.

One of the greatest gifts we can give our kids is an open-ended response. When we respond to their questions with curiosity instead of fear, our kids find freedom. They learn that curiosity is not the enemy. We have close friends who see it differently but still guide their kids toward curiosity. They still give certain answers and encourage them to ask questions. My point is that no matter how you choose to talk about faith with your kids, the goal is the same: for them to own their own faith. And curiosity is a wonderful guide.

Enjoyed this post from Sarah Bragg? Here’s where you can find out more!

Book: A Mother’s Guide to Raising Herself