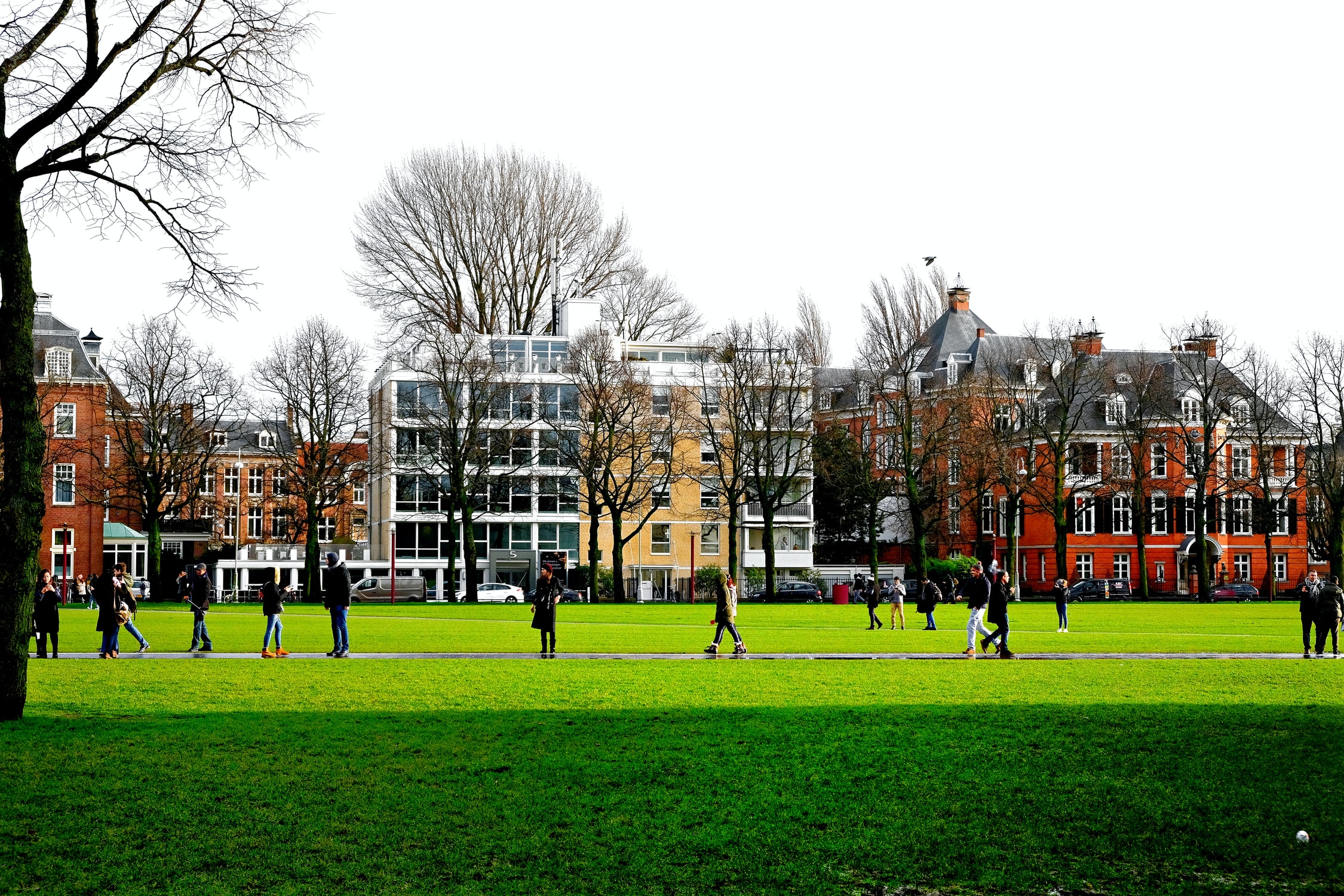 Are “Evangelical” and “Academic” Oxymorons (and Who Are You Calling a Moron?)

I’m not trying to pick a fight or even be controversial here. It’s an honest question.

I’ve been thinking about this for several years, and what has brought it back to mind is the all-too-common phenomenon of professors “resigning” (wink, wink) from their positions (e.g., see here, here, and here).

Here is the problem in a nutshell. Many evangelical colleges and seminaries in America were founded in no small part as centers for defending and propagating earlier traditional positions against forces that coalesced in the 19th century, such as European higher criticism, biblical archaeology, and Darwin (evolution).

The issues that get at the heart of evangelical concerns remain – when the Bible was written, by whom, and whether it is historically accurate.

To be sure, evangelical institutions of higher learning have their own flavors, but a defensive posture is nevertheless self-evident in one degree or another. And this raises a question for me:

Can an institution claim to be fundamentally academic while at the same time centered on defending certain positions that are largely, if not wholly, out of sync with generations of academic discourse outside of evangelical boundaries?

It is common for evangelical institutions to have as part of their statements of faith clear articulations about biblical inerrancy and how that dogmatic starting point (either implicitly or implicitly) dictates interpretive conclusions. The question, simply put, is whether such a posture can be called “academic” by generally agreed upon standards—which are standards that evangelicals would quickly agree to in areas that do not touch evangelical dogma.

To put this another way:  Can evangelical institutions maintain a credible academic reputation when they officially promulgate positions that are only held among a small group of “sister” institutions of similar ideology and not the academic discipline of biblical scholarship in general?

Adam as the first man; the essential historical reliability (rather than mythic content) of the creation stories, the Patriarchs, the exodus, and conquest; the fundamentally early authorship of the Pentateuch, Isaiah, and Daniel. These are well-known issues that evangelicalism has tended to defend along traditional lines.

By contrast, these issues are either largely settled or at least engaged along very different lines in academic contexts outside of conservative Christian circles.

I am not suggesting everyone outside of the evangelical world has the same answer to all of these issues. But the diversity of views in academia as a whole does not include the apologetically driven answers we tend to see in evangelicalism.

In response, it is often claimed that the “guild” of biblical scholarship is too blinded by its own presuppositions to handle the word of God well, or there is some conspiracy afoot, or the better scholars reside in the evangelical camp.

These are not hypothetical responses. I have heard them for many years and still do.

At what point does the reasoned exposition of an evangelical theological tradition cross over to an unreasonable, idiosyncratic—unacademic—rejection of positions that are essentially non-controversial outside of those boundaries?

An analogy with mainstream science and creationism is apropos. At what point are creationists just plain as day not “doing science” and making things up to defend views that are by every other measure implausible if not impossible?

Let me put the question differently: At what point, if ever, would it show more integrity for a school to say the following:

“Our center of gravity is not academic integrity or engagement but the defense of our theology by either mining the academic discourse of biblical scholarship where useful or condemning it where harmful. We do not see ourselves as primarily an academic body but an ecclesial one.”

Should such institutions publicly acknowledge that they are centers of theological apologetics and therefore not places of academic training? Should they even be allowed to grant academic degrees?

I really meant what I said earlier about not wanting to pick a fight, but I think the questions I raise here are legitimate and recurring.

I have a feeling some of you (I can feel the heat and see the smoke rising from a distance) will be quick to say that people like me have just bowed the knee to the pagan altar of “academic integrity” and the supposed “assured results of academia.”

But that criticism only holds if you can truly show others that the academic discipline of biblical studies is fundamentally misguided and that an evangelical model of some sort explains the data better.

Ironically, that case would need to be made in a recognizably academic manner to have any persuasive force.