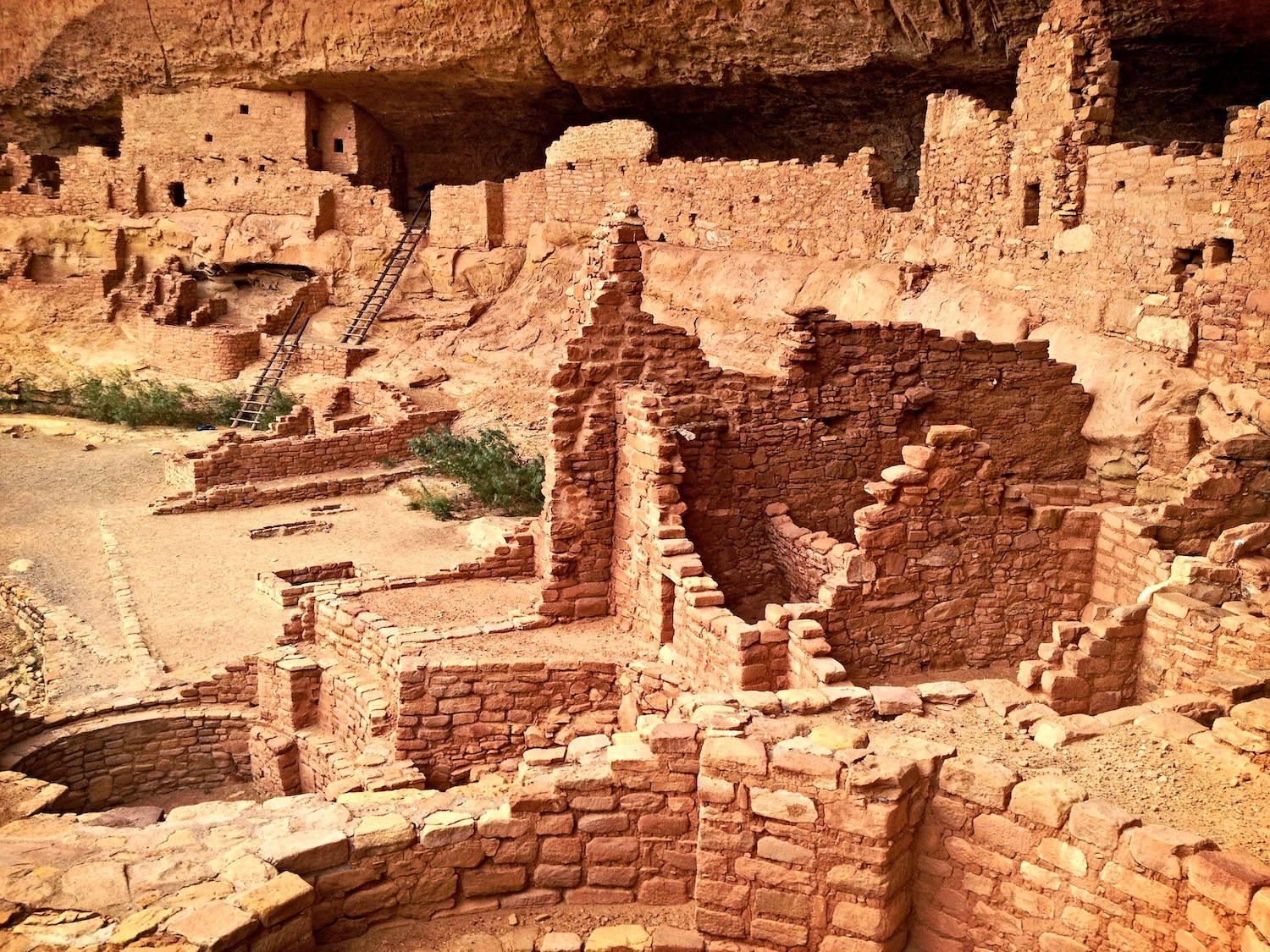 Below is a half-hour video passed on to me a while back by an archaeologist friend of mine. It is of a lecture given by Israeli archaeologist Aren Maeir of Bar Ilan University.

The lecture is entitled, “Can Archaeological Correlates for the Mnemo-Narrative of Exodus be Found?” I think I embedded the video properly, but if not, you can click the link above.

I find this sort of thing fascinating. Maeir’s main point is that the exodus story in the Bible is the end product of narratives (plural) that came down to the biblical writer from different times and which he compiled into a narrative (singular). He compares the exodus story to an archaeological tell–dig down and you go further back in time to earlier stages of the story.

Part of Maeir’s lecture focuses on what he feels are misuses of archaeology by those who seek to find correlation between archaeological findings and the biblical narrative. One of the problems with that approach is that the “biblical narrative,” though still capable of depicting history, is nevertheless a memory–a “mnemo-narrative.”

Following the work of such scholars as Jan Assmann

, Maeir points out that memories are not simply reports of events but reconstructions of events.

Common experience will bear this out when we think of how we recall the past as individuals.

We, often unwittingly, shape our retelling of the past to reflect how we see the past and ourselves in general.

We collapse together discreet events, we invent dialogue, etc., not to deceive but in an effort to bring the past into our current experience of ourselves.

Understanding the biblical story of the exodus as a mnemo-narrative, Maeir argues, helps explain why there is no archaeological support for it–even though an event of this magnitude could not stay in hiding for long.

Based on how these things are normally handled in the ancient world, one would expect Egyptian sources not to ignore the departure of about 2,000,000 slaves and the crippling of the Egyptian power base (as in the plagues). They would need to explain it, i.e., they would have to spin it, as, say, an indication that their gods were angry with them for some failure. That is a common way that ancient cultures “explained” military defeat. The worse the defeat, the better an explanation was needed.

Maeir reasons that archaeology and the biblical narrative do not match up not so much because nothing happened, but because of the nature of the biblical narrative as a mnemo-narrative. The exodus story that we have is the result of a process of “remembering” the past through ongoing reception and appropriation over time.

Those memories were–as are all memories–transformed and shaped by those very communities that embrace and transmit them.

Put another way, the exodus story we have in the Bible, whatever its historical foundation might be, is a story that is not open to archaeological verification because the story reflects more how later Israelite communities came to understand the past in view of their present purposes for remembering.

On one level, there is nothing tremendously new here, though Maeir helpfully brings the study of memory to bear on the perennial issue of archaeology and the Bible.

Any thoughts on this, especially from those who might be abreast of biblical archaeology and the process of memory?