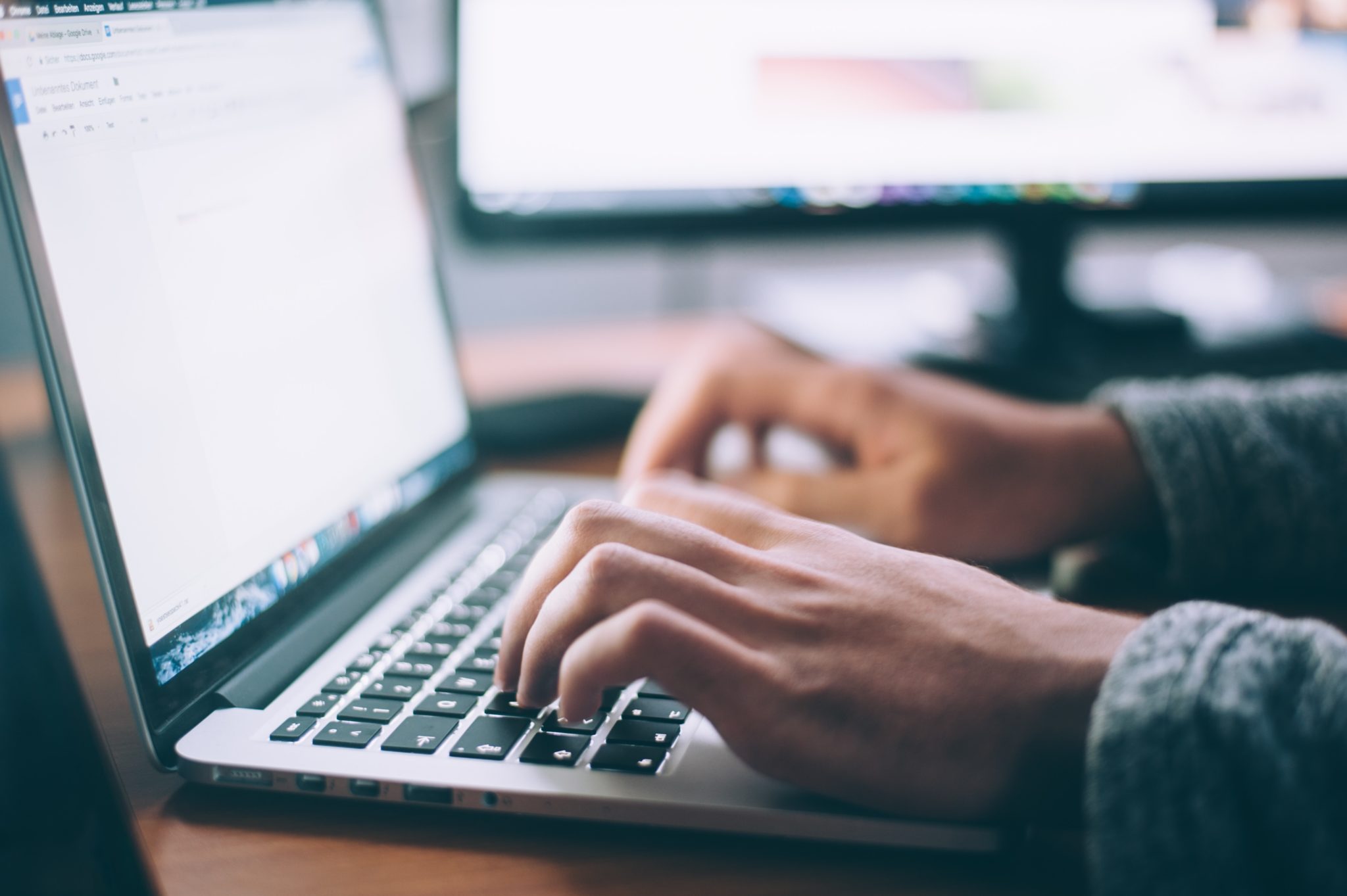 Anti-Expertism: I Sort of Get It but I Don’t

I have a confession to make. I don’t always know how to handle over-confident, critical comments made to me online by someone who doesn’t know what they’re talking about.

Oh good. One sentence in and I sound elitist already.

When I have the energy and the comment calls for it, I try to point out as gently and humanly possible (at least for this human) that some really really smart people have been thinking about this very issue for centuries, and I’ve worked in this area for a while myself, and what you’re claiming here in a few sentences, though it might make perfect and unimpeachable sense to you, hasn’t caught on among experts, and there is probably a reason for that.

You’d think they’d thank me. Or you’d at least think that knowing this might make someone stop and think for a minute before proceeding, but no.

Some seem to take it as more of an invitation (or dare) to go on about how elitist experts are brainwashed in the academy to think only one way, or they are all about impressing their colleagues in the field, and how dare I suggest that their idea isn’t in some sense truly equal to all others.

To be clear, I am not complaining here about people voicing their opinion and who don’t simply want to assume something is true because a scholar says so. It’s healthy to want to be an independent thinker, and I often find these people curious and eager to learn while they express themselves.

I’m talking about those who look down on expertise, those who feel that an internet connection and free time can qualify them to weigh in with complete confidence and authority on complex issues—for example, those who, with little or no scientific training, claim that climate change is a leftist conspiracy, or that evolution was a fad that has been shown to have no “true” scientific backing, and the more so-called experts talk, the more they are proving how hopelessly trapped they are in outdated and misguided ways of thinking.

Experts can’t be trusted, but critics of experts can.

I’m not the first person to comment on the age of the anti-expert in the internet age—though one can’t miss the logical gaff of claiming that one’s “extensive research” on the internet or wherever gives them enough expertise to dismiss scholarship.

Sorry. I’m getting slightly off track.

On the one hand, though, I do get the point.

New Testament scholar Walter Wink, for example, was quite critical of the ivory tower know-it-all-ism of the academy, and called a spade a spade. He also paid the price by being blacklisted in academia. I think that is just plain wrong and alerts us that experts can get territorial. No question.

It is worth remembering, though, that Wink was a trained New Testament scholar. He understood that world and critiqued it from the inside—not unlike a biblical prophet—and inside “defectors” tend to pay a heavy price. Judging by its effect on his career, he seems to have hit the mark.

But as a scholar, Wink had earned the right to critique as he did.

Also, it is certainly the case that non-experts—those with little or no formal training (autodidacts)—have made contributions not only in theology and biblical studies, but in all sorts of fields. Some people are just plain smart and read a lot, and scholars need to be willing to hear them out. They can give a fresh perspective on an old problem, crack a stubborn nut, which leads others to say, “Duh. Obviously. Why didn’t someone see that before.”

For example, take Jean Astruc, French professor of medicine and physician to Louis XV, who also knew Hebrew, and in his spare time basically invented modern Old Testament scholarship by arguing that the Pentateuch was a compilation of sources (which came to be called the Documentary Hypothesis).

Scholars have moved well beyond Astruc’s 18th-century formulations, but so what?! That’s what scholarship does. My point is that biblical studies wasn’t his field. He was just way smart.

Not everyone on the internet has Astruc’s brainpower, but still, you never know where the next insight is going to come from. I actually like hearing people from other disciplines looking at the Bible and say, “Hey, what about looking at it this way?”

On the other hand, the fact that autodidacts can be smart and do groundbreaking things, that doesn’t mean they all have equal weight and so-called “expertise” can (and should) be safely ignored.

There’s nothing like spending a few years after college (for me it was 9) studying a field and getting your head handed to you by people who have a different perspective and know a lot—i.e., professors, experts. And doing that in community where you are accountable to someone other than yourself or your buddies . . . it’s a transformative experience.

One thing you gain in a setting like that is simply watching scholarship being done, which seeps into you and, if anything, helps you pick out really bad arguments when you see them.

An education done in community gives you a context to judge when someone is onto something or out of their element and simply shooting from the hip.

But what a formal education can give, besides exposure to real people who’ve earned the right to speak, is self-awareness. In part that means learning to be deeply self-critical—always looking to turn over some other rock and see what lies there, becoming cognizant of your own limitations and thus being open to new ways of thinking, provided that is not flakey.

If anything, critical self-awareness is one thing an education gives you, at least it will if you let it, and skilled teachers are usually good at making sure you do.

Put another way, education exposes you to your blind spots in ways that simply reading a lot doesn’t do, because doing it alone has the tendency to keep you in your train of thinking rather than challenge it.

When I taught seminary, the joke was that students come with a “few” burning questions they need to settle. But—if we’re doing our job—they realize within a semester how ill-formed, perhaps naive, those questions were, and instead have 10 more way better questions they never knew were questions. Can someone reproduce that on their own? Sure. Maybe. But certainly not everyone. And it would take a lot longer.

My doctoral program would not let me escape from questioning the things I thought were beyond questioning—not because my professors and classmates were on the attack, but because they were just going about being themselves and I was a part of that community, watching and seeing how much sense they made, and that I needed to question my own thinking on a good number of issues.

No one was shoving anything down anyone’s throat. These were simply people from diverse backgrounds being human in community with other humans. The only way to have avoided soaking it all in would have been to leave and become an autodidact.

Speaking for myself, my formal education encouraged sober self-awareness, because I saw there is so much more to know . . . always. My expertise helped me (and keeps helping me) to see the limitations of my expertise. How’s that for a paradox?

Those who loathe the expert on the basis of their own training are missing a lot. And pointing that out isn’t elitism or a power move (although I know it can come across like that). It’s asking one to respect a body of knowledge, which is not steeped in inaccessible mystery, but nevertheless does take time and focused study to get acquainted with.

I benefit from real-time course corrections often. It’s actually my training that helps me recognize them as such and welcome them as a help, not a hindrance.