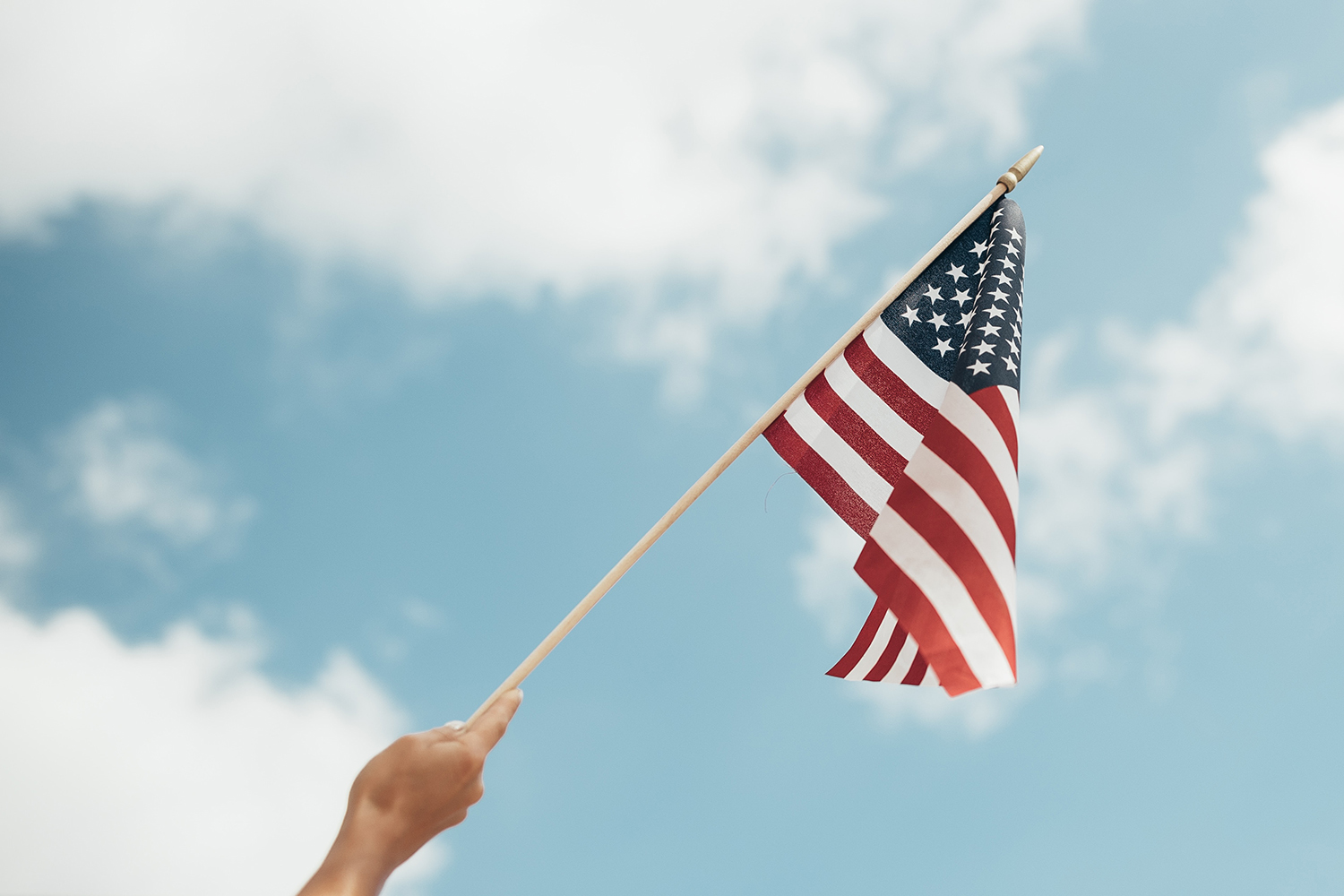 America Is Not in the Bible

America is not in the Bible.

Not a hint. Not a whiff.

America is not in the Bible, not even here:

If my people who are called by my name humble themselves, pray, seek my face, and turn from their wicked ways, then I will hear from heaven, and will forgive their sin and heal their land.

This verse gets cited a lot in American politics. But “my people” refers to the people of Judah, the survivors of the 6th century BCE Babylonian Exile, who have returned to their homeland and are humbly seeking God to rejuvenate their kingdom.

This passage has nothing to do with America or any political entity other than the ancient theocracy of Judah.

It is not proof of God’s stamp of approval on our political actions, no matter how many speeches end with “God bless the United States of America.”

It cannot leap over the millennia and simply be mapped onto American democracy.

It is not a blueprint for how to ensure that God will “Make America Great Again.”

It is not justification for privileged Evangelicals to impose their moral vision through political means.

It is not an invitation to perpetuate tribal thinking and see ourselves as closer to God than, say, Canada or Mexico.

If anyone wants to bring this passage into the present, let it be on the level of their own lives and the life of their church (if I may restrict my comments to the Christian tradition).

See this passage as a call for followers of Jesus and public Christian leaders to be humble, pray, seek God’s face, and turn from their wicked ways. Let it be, in other words, a call to inner spiritual transformation.

When that inner work is taken to heart, it will be hard indeed to see how anyone could ever countenance thinking that the Infinite Creator of the infinite cosmos could be pinning the divine hope on one small landmass in the western hemisphere that decides to write itself into an ancient Jewish story.

If America is found anywhere in the Bible, it is by analogy.

And we are not the hero of the story.

The Roman world had a policy of “Make Rome Great Again”–or perhaps better “Keep Rome Great Always”–and that vision was supported by the always unhealthy alliance of “God and Country.”

Rome put before the early Christians the choice of serving Caesar rather than Christ. To choose to serve Caesar was not simply a political decision but a religious one.

Even when serving Christ by name, if that service is for the furtherance of political power, of controlling others, of building an alluring city of man and calling it the City of God—when America does that, America is Rome.

When Americans claim divine support by rifling through Scripture and place themselves in that story, that is a Roman tactic.

It is not a move of “seeking God’s face” but of turning away from it.

It is not a “turning from wickedness” but of dwelling in it.

It is not following the Christ but marching resolutely in the opposite direction.

Ancient Judah’s cry for their God to bless their nation and bring back the glory days of the monarchy—to “Make Judah Great Again”–never happened. Not even for the Chosen people.

Perhaps God is not overly interested in aligning with any regime.

Why would we ever think otherwise?

Perhaps America is in the Bible—just not the way we might have been led to think.

The choice before the church today—specifically those who revel in the unholy alliance of Church and State—is the same as it always was: whom do you truly serve?

And for Christians, the answer to that is writ large within that very Scriptural tradition you claim as your own. And the answer is nonnegotiable.