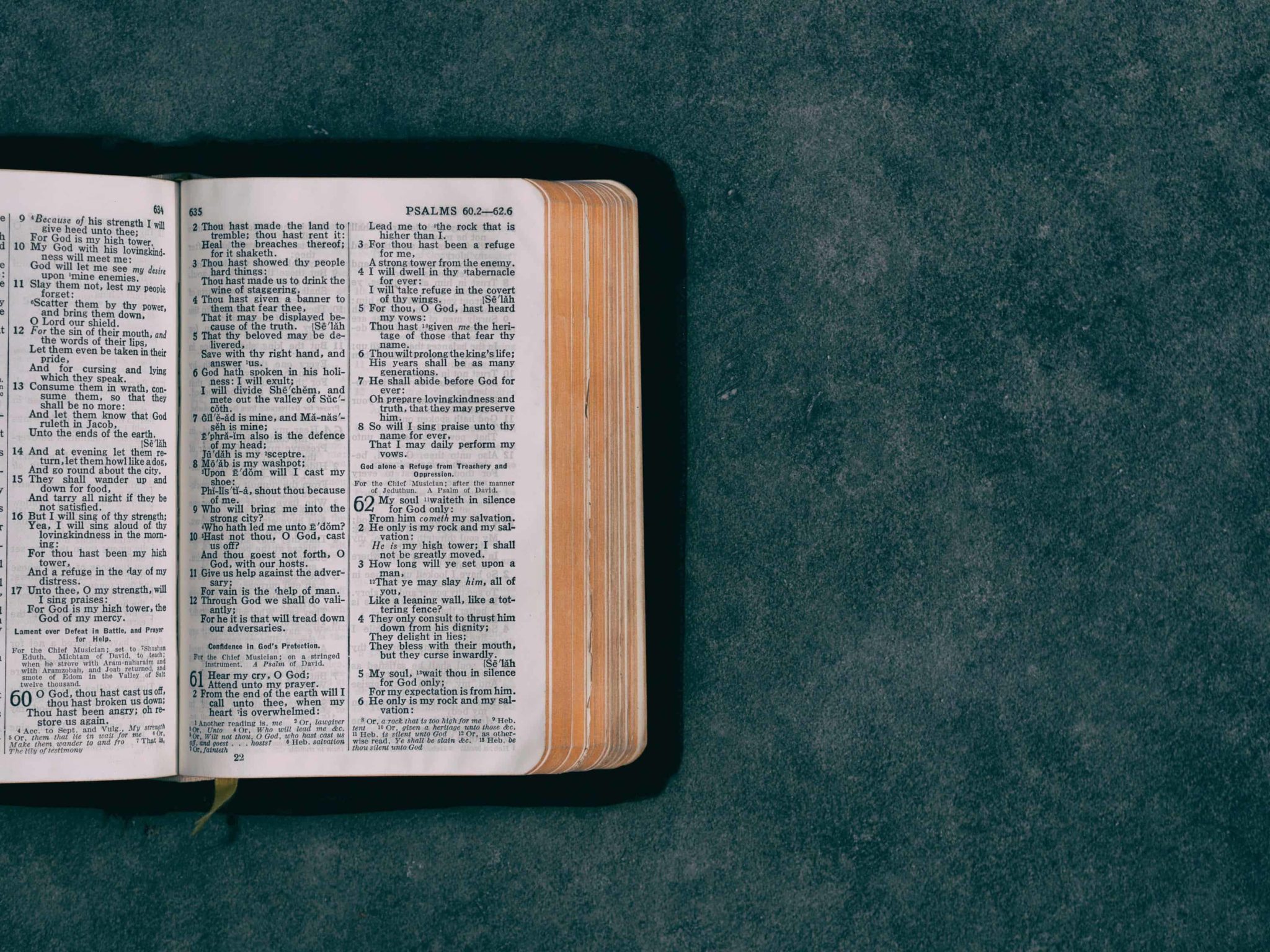 Aha MomentsNature of the Bible

“I Was Always Taught the Bible Says X, But I Just Don’t See It”

Back in 2014 (you remember 2014—the good old days; before Brexit, Donald Trump, and exploding cell phones) I ran a series on biblical scholars and their “aha” moments, meaning when they saw that their older ways of looking at the Bible seemed simplistic and had to be abandoned.

What kicked off that series was a Huffington Post article by New Testament scholar Greg Carey (Professor of New Testament, Lancaster Theological Seminary) on how the Bible itself challenges fundamentalism rather than supports it. The article, with its provocative title, “Where Do ‘Liberal’ Scholars Come From,” wound up attracting some attention, both pro and con.

Many (including me) resonated with Carey’s article, and though some found it unconvincing, Carey is simply rehearsing a well-worn path in western Christianity over the last several hundred years:

“I was taught to believe the Bible unequivocally says X, but I just don’t see it, so I am going to stop believing X.”

Fill in X with any one of a number of issues.

I have known many people, and heard of many others, who have come from conservative or moderately conservative backgrounds and whose earlier paradigms have been seriously challenged by the simple process of paying attention to scripture in context—whether the immediate literary context or the historical context. This is especially true of those who have done higher level academic work outside of evangelicalism and fundamentalism, but is by no means restricted to this group.

Why does this happen?

). That’s why the paradigm needs constant tending and vigilant defending in order to survive.

I mean, there’s a reason why Carey’s phenomenon keeps rearing its head generation after generation. It’s not (as I hear far too often) that the offenders are intellectually naive (or dimwitted) and have been duped or are too spiritually weak-kneed to “hold on to the truth.”

The recurring unrest with conservative readings of scripture from within conservative circles suggests that the paradigm is flawed.

So now and again over the course of the summer, I will be reposting from that ancient series, where biblical scholars from evangelical backgrounds tell us what brought them to reconsider the older paradigms they were taught, and to let us in on their own “aha” moments that brought them to  make a decision between staying put and moving on–and why they chose to move on.

[A reminder that it may take me up to a day to moderate comments, so your patience is appreciated. And a further reminder, although I welcome counterpoints to my posts and to comments by readers, belligerent, know-it-all, sermons complete with prooftexts will not pass moderation but will be deleted, with a great company of the angelic host rejoicing.]