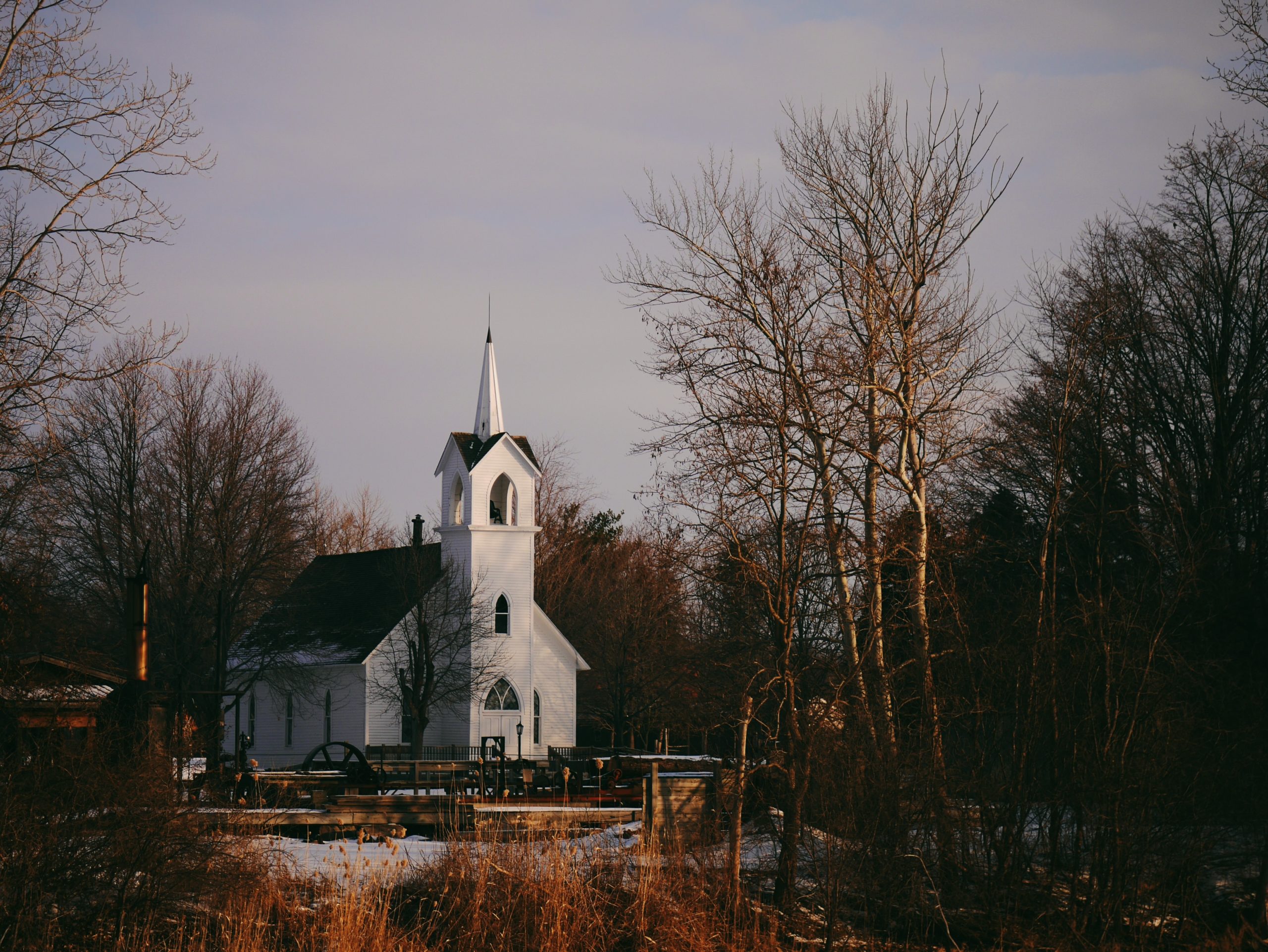 I was raised in the small town of Barnesville, Georgia, where I was born in 1958. My parents were high school-educated textile mill workers who loved the Lord, who loved their only child, and who loved their church. As a result, my presence at the church was perpetual.

The church was the Midway Baptist Church, a nominally Southern Baptist Church with Independent (fundamentalist, premillennial, and all that) Baptist leanings that was located several miles from town on City Pond Road (although throughout my childhood I thought it was on County Maintained Road since the only sign on it said “County Maintained”). In ninety-five percent of the families at Midway, at least one and often both adults worked in a mill; I can remember just a small handful of people who had any education beyond high school.

Our pastor, the now late and much missed but then beloved Rev. Herman J. “Bill” Coleman, was an energetically evangelistic preacher and caring pastor who had no college or seminary training; I don’t think he finished high school.

Preacher Bill, as everyone called him, would have been shocked and dismayed had he ever been exposed to any sort of critical approach to the Bible. Once I saw an ad in one of my comic books for a book containing “Lost Books of the Bible”; I asked Preacher Bill what he thought about that and he said, “That’s the imagination of some man’s mind!” I imagine that’s what he would have said had someone tried to describe the Documentary Hypothesis to him.

When I was fourteen I announced to my church family that I had been called to preach; a couple of years later I found myself in Macon at Mercer University, then the flagship university of Georgia Baptists (but now free of denominational entanglement).

During my first semester in the fall of 1975, I enrolled in “Introduction to the Old Testament” which was taught by Dr. Howard P. Giddens

, then a sixty-something year old professor who some ten years earlier had come back to his alma mater to teach after many years of service as a pastor. The textbooks for the course were the Oxford Annotated Edition of the Revised Standard Version of the Bible and James King West’s Introduction to the Old Testament

Within the first couple of weeks, we had covered many significant introductory matters including the Documentary Hypothesis. My head was set to spinning.

On a trip home I decided to broach with my Baptist deacon, long-time men’s Sunday School class-teaching father the subject of the liberalism to which I was being subjected. I figured (and probably hoped) that he would tell me to go pack my bags, come back home, and enroll in some safe state school.

Me: “Do you know what Dr. Giddens and my textbook say about the Pentateuch?”

Me: “The Pentateuch. The Torah. The first five books of the Old Testament.”

Me: “That Moses didn’t write everything in those books.”

Dad: “Huh. Well, I always wondered how Moses managed to write about his own death.”

And that is how it took a college professor with a ThD, an introductory Hebrew Bible textbook, and my high school-educated textile mill-working father to open my eyes to all the biblical wonders to which they are still being opened …

Michael L. Ruffin (MDiv and PhD, Southern Baptist Theological Seminary) is the former pastor of First Baptist Church of Fitzgerald, Georgia and former professor in the School of Religion at Belmont University in Nashville, Tennessee. He is the author of Prayer 365

, Living on the Edge: Preaching Advent in Year C

, and Living Between The Advents

This post was originally published in 2014 as part of the “Aha Moments ” series.

If you’re a pastor who is in the midst of a faith transition, who is learning to read the Bible in new ways and needs to learn to pastor from a new place, who wants to understand how to bring good biblical scholarship to the folks in the pews – we’ve designed a course just for you! “Pastors for Normal People” is a six-week course for any pastor whose beliefs about God and the Bible are shifting as they also try to address those issues in their churches.