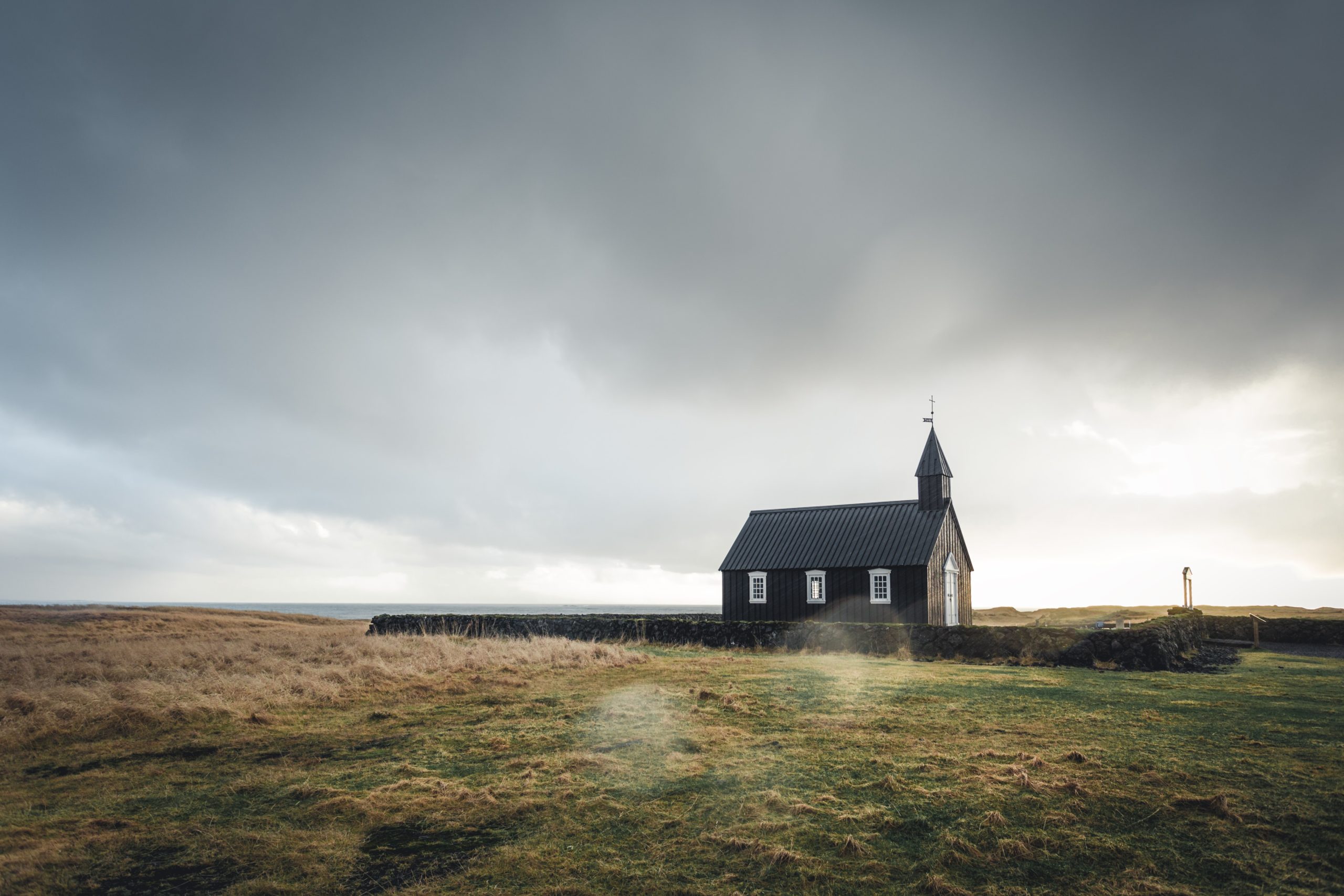 I have long thought that the #1 factor in bringing about theological change is that “life happens”–new experiences that cannot be held in old containers.

Many (but not all) of the “aha” moments posted thus far, including my own, have centered on some moments of intellectual clarity concerning Scripture that led to rethinking one’s view of the Bible, faith, and life.

For others, like today’s anonymous author, “aha” moments originate in painful personal experiences that drive one to go back and re-examine one’s theology.

I’m sure many readers will resonate with the author’s story–it is tragically common–and you will see the wisdom of his request to remain anonymous. I honor the author for wanting to tell his story and am privileged that he asked if he could post it as part of this series.

I am a pastor. I wish I had been a scholar and could have gotten my a-ha on with study and consideration. My a-ha, sadly, began with oh-no.

From the time I was a teenager I was taught that the Bible was “the Maker’s Manufacturer’s Instruction Manual.” I remember my parents having a sign that read: “God said it, I believe it, That settles it” in our car.

I was taught that everything needed a chapter and verse and then you were golden.

It was with the wooden-literalism of what is today being called Biblicism that I was taught to:

Follow exactly the Matthew 18 model of confrontation — being sure to get the math exactly right (just two, take two, between two and three, etc). “Have you Matthew 18’d them yet?”

Keep women out of the pastorate as they were to keep silent in church (because only the modern-day pastoral vocation was in mind in 1 Timothy 2:12) and we needed them in Sunday School, up through Junior High, anyway.

Always have all the children in all the worship services, per Matthew 19:14 “let the little children come to me, and do not hinder them.”

Stop and unleash all bad thoughts I’d had about a person to them and ask for forgiveness (Matthew 5:23 “If you are offering your gift at the altar and there remember that your brother has something against you…) I was also taught that only Catholics had altars and they weren’t Christians.

Oh, and of course, to not entertain an accusation against an elder unless it is brought by two or three witnesses. (1 Timothy 5:19 says: Do not.)

I was taught not to be a liberal, to have a high view of Scripture, and to stay off of slopes that were slippery by sticking with those who were right and taking the Bible seriously because they were taking it literally.

In our church, there was a lady who brought an accusation, of sorts, about an elder. She had an uneasy feeling about him that she couldn’t identify. I told her she should talk to him as they were family friends. We prayed. She did. We Matthew 18’d him.

She returned to me much later with the same feeling, indicating that it was a feeling she had about him with my young daughter. We prayed. I went to him.

No one else had said a word, so when the woman returned much later, and the two of us prayed, and then went to him, and then to him and his wife. I was staying well within 1 Timothy 5.

Then the two of us with another elder prayed and went to him when she came to me the next time. She couldn’t identify the problem, and though some instances could be seen where there wasn’t always the greatest maturity being shown by this man, there was nothing suspect.

No one was bringing a specific accusation against this guy, and up until this time, only one woman had a weird feeling. We kept 1 Timothy 5:19 in clear view.

Over time, as her feelings and paranoia increased (to the point that she came to believe she might even be dealing with mental illness), things began to change and the elder in question’s behavior became very strange and erratic. In a tumultuous series of events, it came out that the man had been molesting my daughter for several years.

In an instant, those (years now of the) woman’s suspicions came into complete clarity. In an instant, the Bible, and the God of the Bible, came crumbling down around me. 1 Timothy hadn’t righteously protected us; my literalizing of it had, instead, destroyed.

At first, the only thing that made any sense to me was working to protect my daughter, my family, and then the church. It was oh-no for years, and we all did the best we could. That was the only important thing in the beginning and God’s graciousness, over time, did, and has done much healing and restoration.

But, though a lesser issue for me at the time however significant, I didn’t completely realize in those days that God had, in a sense, died to me. Well, at least the God I thought I knew, and my understanding of the Bible He had given me had died.

The God I had known, and the Bible I had were somehow magical, and faithful adherence to them, alongside the certain and truly faithful, could never have brought about this result— even though I was told by several that this was God’s will for my daughter and that she needed this for her discipleship. I think they needed to be certain about something.

Fortunately, when I came to the end of myself in all this, I somehow still knew one thing “Jesus Christ and him crucified.” The oh-no was terrifying and tragic. But it was also a watershed and gave birth to a-ha.

Backtracking from 1 Timothy 5:19 — because of pastoral experience and not because of scholarly consideration — I began to divest myself of everything I thought I had known about the Bible. It was like a big reset button had been hit.

The underlying programming was there, Jesus and him crucified, but otherwise, the hard drive had been wiped clean. It wasn’t easy as I remained a teaching pastor during the entire time.

Along the way, I uncovered multiples of untruths purported as absolute truth, and in some cases flat-out fabrications of facts by noted scholars, apologists, and pastors, with the supposed intent of keeping me safe from the slippery slope of liberalism and disbelief.

When I ran into some of those that happened to bring my former university under fire, I returned to campus after many years to talk with a faculty member about his less-than-literal Genesis views. It was a warm day, during summer break, and this professor — whom I had never met before — spent more than five hours with me to talk me through what he really believed, what he contended the Scriptures are, and what the university held to.

I discovered there really were other honest ways to read the Bible. I walked away from that meeting knowing that one of the hell-bound liberal Bible scholars I had been warned about for years, was in every right and best way, my brother in Christ.

Oh-no, had progressed to a-ha, and finally, climatically became A-HA! I felt like the little Who named JoJo, in “Horton Hears a Who” who finally discovers he can YOPP!

In the face of great tragedy, I remain thankful for Paul’s example and that I too resolved to know nothing except a crucified Jesus. Those events are now many years in the past. My family and congregation continue to heal, and my daughter has married and even given me grandchildren.

This post was originally shared as part of the “Aha” Moments series in 2014.

If you are a pastor (or know a pastor) whose beliefs about God and the Bible are shifting, we have created a course with you in mind. If you find yourself reading the Bible in new ways and you need to learn how to pastor from new place, Pastors for Normal People was designed for you.