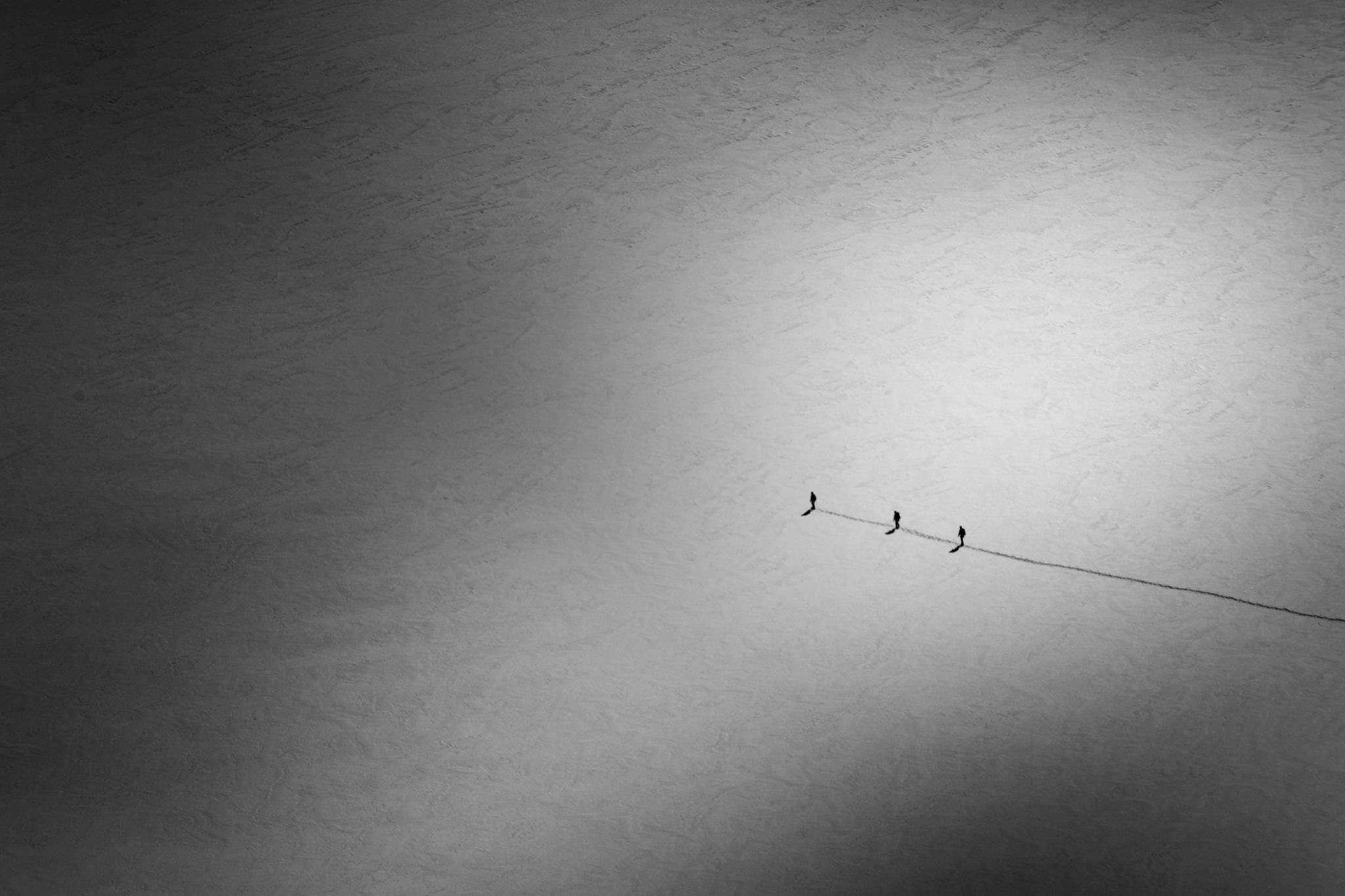 A few years ago on this blog I conducted a survey of sorts. I asked my readers to tell me their one or two biggest challenges to staying Christian. Including private emails, I got about 300 responses, many of them heartfelt and moving. I honor your courage and honesty!

My intention for writing the post was to give people the space to express themselves in a spirit of trust and group support for the ultimate purpose of encouraging a continued walk of faith, however that might be configured in each person’s experience, community, or theological tradition.

Since that original post, I continue to get a lot of emails from people who want to express their faith struggles, and so I thought I’d repost the results and give a new batch of readers a chance to chime in.

To utter one’s deepest doubts fears about their faith is for some only slightly less risky that buying heroin on a street corner, and such fear is too common a phenomenon in the various iterations of conservative Protestantism, i.e., for traditions that value intellectual certitude as a foundation for faith. For a variety of reasons (which need not detain us here), this approach to the life of faith is not viable for a considerable element of the Christian population.

Talking about it should be encouraged, not squelched, for it unloads a burden, which is a first step to at least getting some perspective.

To be clear, in your comments, if you want them to get posted, I am asking you to focus on what you see as challenges and how you navigate them (or don’t), and not on what you think others should do or not do about them. Don’t solve the issue, don’t defend the faith—they’ve probably heard all the solutions, anyway. Respect the journey.

Neither is this the place for former Christians to flex their muscles and inform the rest of us that these challenges lead to one and only one “logical” conclusion. Quick and easy answers in either direction dishonor the experience.

As you can see below, I collated the responses under 5 categories, though these should not be seen as rankings  (except for the first, I suppose, which seems to be the overarching stressor). I am simply summarizing what I saw as the themes that came up.

So here are the 5 main challenges I saw in your comments.

This was the most commonly cited challenge, whether implicitly or explicitly, and it lay behind most of the others mentioned.  The pressure many of you expressed was the expectation of holding specifically to an inerrant Bible in the face of such things as biblical criticism, contradictions, implausibilities in the biblical story, irrelevance for life (its ancient context), and the fact that the Bible is just plain confusing.

2. The conflict between the biblical view of the world and scientific models.

In addition to biological evolution, mentioned were psychology, social psychology, evolutionary psychology, and anthropology. What seems to fuel this concern is not simply the notion that Scripture and science offer incompatible models for cosmic, geological, and human origins, but that scientific models are verifiable, widely accepted, and likely correct, thus consigning the Bible to something other than a reliable description of reality.

A number of you, largely in emails, wrote of personal experiences that would tax to the breaking point anyone’s faith in a living God who is just, attentive, and loving. Mentioned were many forms of random/senseless suffering and God’s absence or “random” presence (can’t count on God being there).

Tribalism, insider-outsider thinking; hypocrisy, power; feeling misled, sheltered, lied to by leaders; a history of immoral and unChristian behavior towards others (e.g., Crusades, Jewish pogroms). In short, practically speaking, commenters experienced that Christians too often exhibit the same behaviors as everyone else, which is more than simply an unfortunate situation but is interpreted as evidence that Christianity is not true—more a tool to gain power than a present spiritual reality.

5. The exclusivism of Christianity.

Given 1-4 above, and in our ever shrinking world, can Christians claim that their way is the only way?

These issues aren’t new. We all know that. They keep coming up, which is sort of the point. I understand that some may feel they have found final and universally applicable answers to these issues, but the fact that these issues don’t go suggests that the answers aren’t all that persuasive.

Whatever the reason, in my opinion, opening up and talking about these things with others on the Christian path should not be the exception but the rule.

[Comments are moderated and may take 24 hours to appear. Since the original post, I developed these ideas more in The Bible Tells Me So and The Sin of Certainty.]