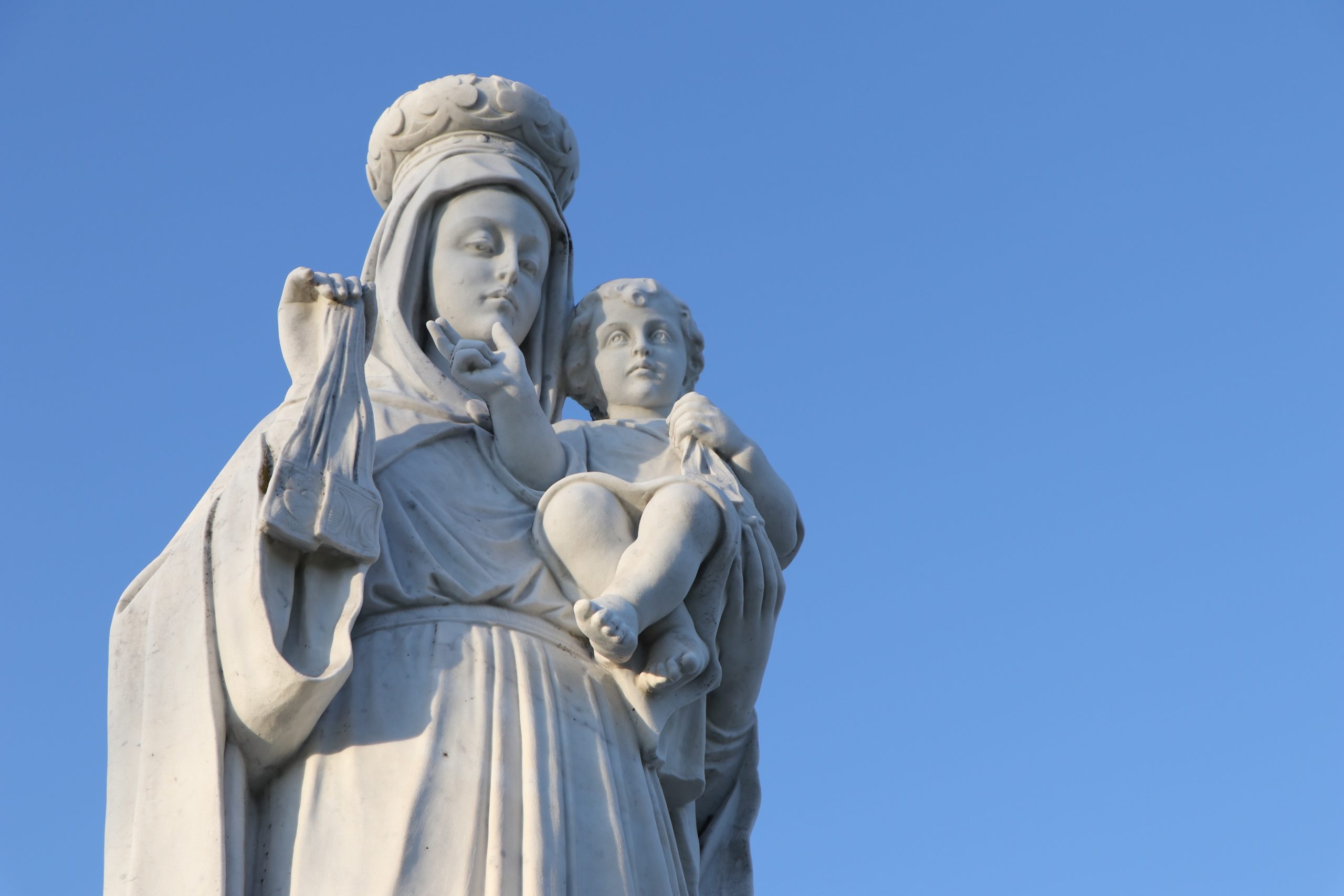 The Learning Human Jesus and the Human Bible

I am especially delighted to write this piece for the Bible for Normal People social media outlet, since there is a direct connection between my book What Jesus Learned from Women and Pete’s work on an incarnational understanding of the Bible.

In making the case that Jesus learned, and more specifically that he learned from a variety of specific women about whom stories are told in the New Testament, I have received pushback from those who insist that Jesus as God incarnate would have had no need to learn in these ways. It has reminded me of the pushback Pete received from some who accused him of slandering the Bible and demoting its authority by emphasizing its human attributes.

In the case of both the Bible and Jesus, Christians believe an encounter with God can be mediated. Yet some think the way that happens is that a very thin veil of humanness (one that never really gets in the way) is pulled easily aside, allowing unfiltered glory to be beheld. That’s simply wrong, in both cases. If we encounter God through the pages of the Bible, it is not because sometimes they cease to be human writings. If we encounter God in the life of Jesus, it is not because there are moments (however frequent or infrequent) when his humanity fades or disappears from view. If we encounter God through the Bible or through Jesus (and the two are not separable since biblical texts are our main source of information about Jesus), it is not in spite of the genuine human character of each, but through that. There is no way to avoid or circumvent that, any more than we can bypass our human eyes in reading scripture or our human mind in thinking about its meaning.

I still remember when I was an undergraduate student and took a course on the history of Christian doctrine that made me aware that I was a heretic. I had always thought of Jesus as, in essence, a divine person wearing a human being’s body, as it were. He might have genuine experiences of sensation and the like, and be able to genuinely suffer, but the mind I encountered was one divine mind. Yet lo and behold, the church considered and rejected that option more than a millennium and a half before I showed up and embraced what turned out to be the ancient heresy of Apollinarianism. I’m not alone in that, I’m sure. The view of Jesus as a divine person in human flesh is widely held today. I’ll bet that way of putting it sounds just fine to plenty reading this. Yet the church defined orthodoxy as positing one person who was not a divine person, nor a human person, but a single person with two distinct natures.

Now, I’ll be the first to admit that it isn’t clear how if at all one can hold that to be true and flesh it out  (pun intended) in detail. It may be that we’re all doomed to be heretics or to plead ignorance in the face of mystery. Either way, however, if one doesn’t embrace the genuine full humanity of Jesus (and of the Bible), one is not merely a heretic. One is denying the historical and other relevant evidence.

There is no way to have Jesus be a full-fledged human being without him learning to talk, first and foremost, from his mother. It is not heretical to insist that as a human person he didn’t speak English. If we were able to time travel back to first-century Palestine to see Jesus, we wouldn’t understand him, and more importantly in this context, he wouldn’t understand us. He wouldn’t step aside from the crowd and whisper to us, “Not here and not now, they’re not supposed to see me use my omniscience.”

If that sounds unacceptable to you, then you probably don’t genuinely believe that Jesus was a human being. You might affirm it in a creed, but plenty of people affirm things in creeds that they don’t really believe and perhaps haven’t even thought about in much depth.

When we take Jesus’ humanity seriously, then we can see God revealed in the humility he demonstrates as he learns from people he encounters and interacts with—beginning with his mother and other female relatives, but also Mary and Martha of Bethany, Mary Magdalene, Joanna, a Samaritan, a Syrophoenician, and many others.

Jesus’ humility is a good example of something that Christians affirm in theory but deny in practice.

Jesus humbling himself is part of some of the earliest material in the New Testament (see Philippians 2:5-11). We are explicitly told that he learned (Luke 2:52; Hebrews 5:8). When we read in John 13 that Jesus washed his disciples’ feet we see his humility on display, and most of us recognize this. Yet we may fail to notice that his action imitated and was influenced by what Mary of Bethany had done to him not long before (John 12:1-3). When we do not make room for a Jesus who is truly human and who humbly learns as we claim the best humans ought to, we are prone to deceive ourselves that we are humble even if we are not open to learning and being corrected.

Whether it be the Bible or Jesus that is the focus, a failure to embrace the full undiluted humanness we encounter has serious consequences, not merely on a theoretical level but in terms of the practice of the way of life that Christians claim Jesus exemplified, and that he calls us to follow in his footsteps.

Want to see more from James F. McGrath? Check out his personal blog, his latest book, What Jesus Learned from Women, or his Butler faculty page.