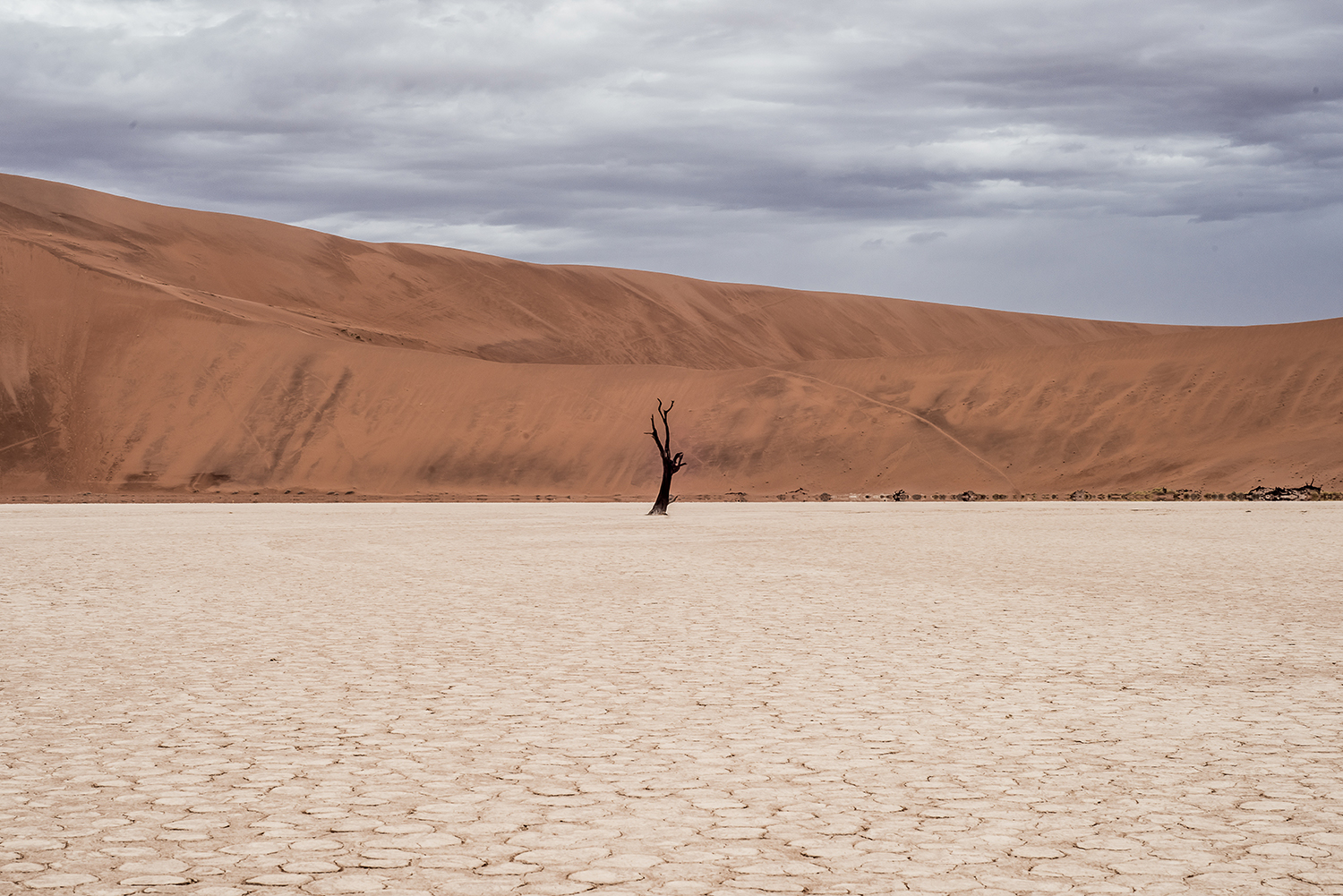 Rachel Is Weeping for Her Children

This blog series is taken, more or less as is, from my latest book How The Bible Actually Works. You can read the first posts in this series here, here, here, and here.

I trust no one will misunderstand my intentions. I don’t mean to compare the loss of a child to anything, let alone a national tragedy that happened a distant twenty-six hundred years ago. But I also know modern Western Christians have a lot of trouble identifying the depth of panic and pain of the Babylonian exile, which one prophet compared to a mother losing her children:

A voice is heard in Ramah,

Rachel is weeping for her children;

she refuses to be comforted for her children,

Rachel, the wife of Jacob in Genesis, is here symbolized as the “national mother,” disconsolate, watching as her children, vulnerable and defenseless, are plundered and pillaged and then taken a thousand miles away to Babylon. Surely, these children are no more.

Exile was the trauma of the Old Testament—and we dare not underestimate its impact.

Moving to Babylon wasn’t just a setback, an inconvenience. The Israelites believed they owed their existence to God’s irrevocable promise to Abraham of countless descendants and a perpetual kingdom of their own in a land of their own—the land of Canaan (Gen. 12, 15).

That promise was confirmed throughout Israel’s story in a series of steps, beginning with the miraculous birth of Abraham’s son Isaac (Gen. 17), Israel’s deliverance from Egyptian slavery and receiving the Law on Mt. Sinai (Exodus, Leviticus), the successful conquest of Canaan (Joshua), and the founding of the monarchy with God’s chosen king, David, on the throne (1–2 Samuel).

Through all these stages, the Israelites had their share of rebellions and murmurings against God, and things rarely went as planned. But still, God stuck with them. God had made a promise after all.

The first major crisis came around 930 BCE when God took the nation of Israel from David’s grandson Rehoboam and divided it into the northern and southern kingdoms (1 Kings 11-12).

The northern kingdom eventually fell to the Assyrians in 722 BCE, leaving only the rump state of Judah to the south. And so the bulk of the promised land was no longer an Israelite possession, and the chosen people in the north were never heard from again.

The ancient promises were beginning to unravel. But at least there remained a remnant, the nation of Judah.

But imagine if an invading army took control of the western two-thirds of the continental United States, deported many of its residents to South America, and erased state lines, leaving intact only the states east of the Mississippi River? Sure, we can see an upside (do we really need Texas and two Dakotas?), but the drastic change would be rather traumatic nonetheless and result in a lot of soul searching about what it means to be an American—especially if you believe this is God’s country (which it isn’t, but that’s another book).

But the worst was yet to come. In 586 BCE, after a decade of struggle, the mighty Babylonians under their dreaded king, Nebuchadnezzar, exiled a portion of the southern kingdom after destroying Jerusalem and burning the Temple to the ground.

Now the chosen people have no land, no king, and no Temple. That’s just another way of saying that God has abandoned them.

The exile is Judah’s tragic story, the reference point of the past, that moment that would now color all others and that needed to be processed:

How could God let this happen?

How could God abandon us?

How could God turn his back on a plan that goes back to Abraham?

What will happen to us now?

Are we no longer the chosen people?

The people of Judah did return from Babylonian captivity in 539 BCE, due to the policy of the conquering Persians of resettling the peoples that the Babylonians had deported. So that’s good news. But the Persian Empire did control the land of Judah for the next two hundred years, and during that time the questions shifted a bit:

How much longer before we have our own king again?

When will things finally get fully back to normal?

What do we do in the meantime?

Yes, the Judahites were in a full-blown, centuries-long crisis that would come to lodge itself deeply in the Jewish consciousness. And that crisis would have to be processed, so the Judahites did what anyone would have done under the circumstances: they told their story:

This is who we are.

This is where we came from.

This is what we believe of God.

This is where things went wrong.

This is our hope for a renewed future.

Don’t we too sooner or later want to tell our story when faced with tragedies and hardships?

We need to give our crisis a narrative, something to tell ourselves and others so we can make some sense of the pain and find hope for tomorrow. We may tell our story to a friend over coffee or on a blog. We might journal—or even write a book or two. And the Judahites, in the centuries following the return from Babylon, created what would come to be called the Jewish Bible or Christian Old Testament.

I don’t mean to suggest that nothing had been written down until this sixth-century national crisis of faith. Certainly, the Israelites long before had written stories, accounts of battles, court records of kings, and poems and songs to express who they were, where they came from, and how their God, Yahweh, is wrapped up in all of it.

But it was only in the wake of the crisis of God’s abandonment that they needed to tell their whole story—to make sense of how broken their past had been and how shattered it had become as they wept by the waters of Babylon (as Ps. 137 puts it).

Without the crisis of exile, the Bible as we know it wouldn’t exist.

Exile is the changing circumstance that brought the ancient Judahites to their knees and forced them to engage their past and reimagine God for their present and future. The ancient Judahites, who would later come to be called Jews, had to tell their story. They had to account for the crisis, to process it, and to move forward to a better future.

That’s how the Bible was born. Out of crisis. And the question that drove these ancient writers and editors was the wisdom question we have been looking at all along: “What is God up to today, right here and now?”