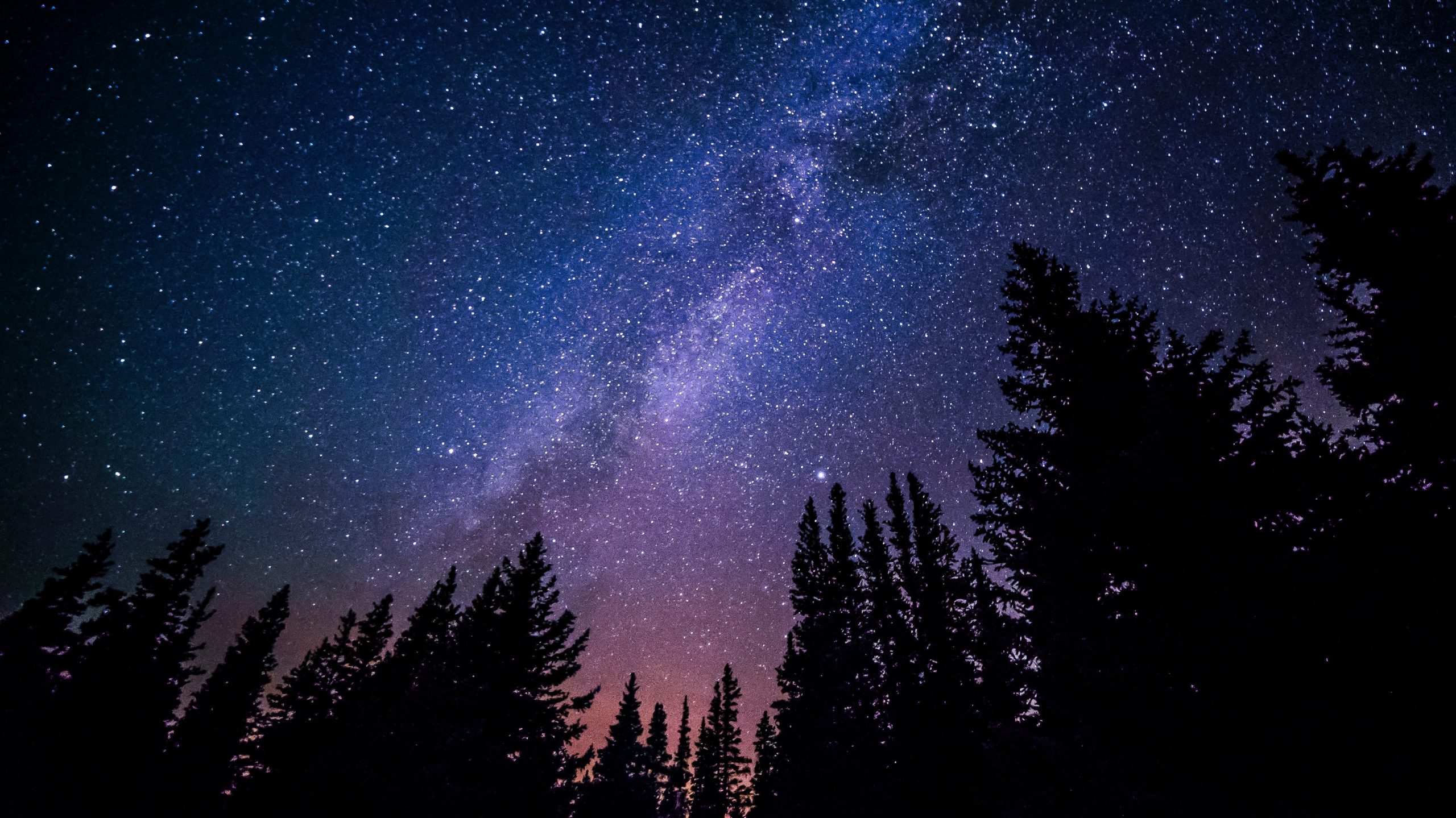 Our (Weird) Heavens Are (Also) Telling Us about God

So here is our thought for the day: how we see the world around us and how we see God are linked to each other. The creation tells us something of the Creator.

In one sense, there is really nothing new to see here. Psalm 19 begins: The heavens are telling the glory of God; and the firmament proclaims his handiwork.

The psalmist is saying, in no uncertain terms, that what he sees above is communicating something to him about what God is like. It should matter not to us that his “heavens” are nothing like ours. His was high above, separated from the created world by a dome (aka firmament), and likely layered. Paul himself talked about being taken up to the third heaven. The highest tier was for the high God, which is likely why Israel’s God was referred to as the “most high” God—that and the notion that God was superior to the other divine beings that populated the ancient cosmos.

In Romans 1:20, Paul says that God’s eternal power and divine nature . . . have been understood and seen through the things he has made, thus leaving humanity without an excuse for worshipping God. Same basic idea: God is perceived through what God has made.

Personally, I don’t think creation “proves” God—and I don’t think Psalm 19 and Romans 1 point us in that direction either. Rather, for those who already believe, creation is telling them something about God.

The problem, though, is that our heavens are utterly different than what was thought to be in biblical times. It all began with the likes of Copernicus, Galileo, and Kepler, with telescopes and math in hand, who traced the orbits of the planets around the sun, thus decentering the earth, which lead to some controversy with the Catholic Church. Science eventually won the day and led to the Church’s adjusting of its theology.

What once caused controversy we now take for granted. We now live in a world of super powerful telescopes and other devices, and most importantly the Hubble Space Telescope, which has to be ranked among the most notable scientific technological achievements ever.

Through it, we have gained access to the mystery of the cosmos. We now estimate that the universe is 13.8 billion years old, that the galaxies in the universe number 2 trillion or more, and each one contains hundreds of billions of stars. The distances we have to deal with are measured in light-years.

Though we might toss out these numbers as casually as we might talk about trillion-dollar national debt, the implications are staggering. If we could travel at the speed of light (186,282 miles per second), we would cover in one short second about 37 round trips between New York and LA—that’s 37 trips, each about 5,000 miles long, in one second. And when we measure the universe, we are talking about millions and billions of light-years. The known universe is about 93 billion light-years across. That’s 37 coast to coast round trips each second, of each minute, of each day, of each year, for 93 billion years. The number of miles covered would be a meaningless number with a lot of zeros.

When I try to wrap my head around it, my brain shuts down and hums The Brady Bunch theme song. And then when I try to explain God to myself in light of all this, I quickly realize I am not up to the task. I mean, most weeks I am left wondering how I ran out of underwear so quickly and why I can’t remember where I left my glasses (they’re on my head).

If we hope to echo the words of Psalm 19 and Romans 1 in our time—that God is seen by what God has made—we need to find language for God that is adequate for keeping pace with an unrelatable universe. That is a big challenge, but if we insist on speaking of God in ways that made sense when the universe was much smaller—or when there was a dome over our heads—all our God-talk will be like a faint whisper into a wind tunnel.

The word that I keep returning to is mystery—for both the creation and the Creator. I know language like that is not always helpful for everyone. Some may actually hate it. But I’m not sure where else to go.

Maybe, at least for some of us, regaining a sense of the mystery of God is a needed corrective for theologies that have left no room for it. Maybe it is time to see God as far out in front of us rather than tucked away neatly our theologies.

To honor the biblical notion that creation points us to the Creator, the language we use to speak of the Creator must adjust somehow to what the creation is telling us.

Did you enjoy this blog post? Check out the six-part video series based on Pete’s book, The Evolution of Adam.