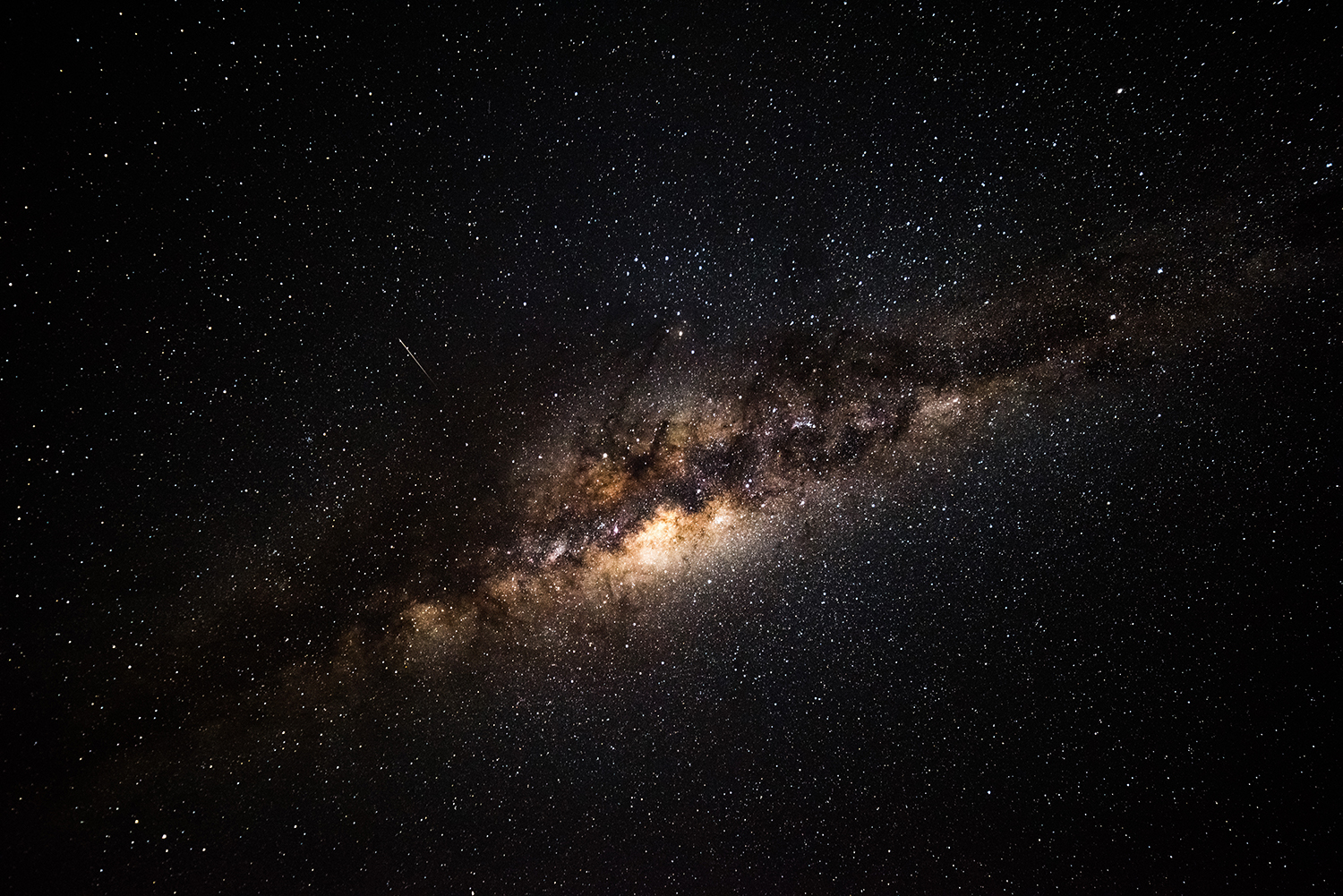 Bible & ScienceFundamentalismNature of the Bible

God Did Not Create the Cosmos with “Apparent Age”—3 Reasons

“Apparent age” means that God created the cosmos to look billions of years old when in fact it is only a few 1000 years old. This is seen by some* as a solution to why the earth looks so old when the Bible says it is so young.

In other words, one can “accept” the scientific data while also remaining a biblical literalist. Science only studies what God appeared to have done, and scientists are free to have at it. Scripture, however, tells us, without fear of contradiction, what God actually did.

This kind of thinking may appear to be a tidy solution to the problem, but in fact, it creates many more.

The overarching problem—not only here but at any point wherever science/faith issues are engaged by fundamentalists—is the assertion that Genesis is prepared to tell us how old the earth is. Little if any serious consideration is given to seeing Genesis as ancient literature, which can’t be sidestepped quite so easily.

But even if we accept “apparent age” for the sake of discussion, the theory loses traction quickly, for 3 reasons.

1.“Apparent age” is an arbitrary claim that makes the “facts fit the theory.”

It is surely obvious that the theory of “apparent age” is generated to make the observations of science fit the assertion of literalist readers of Genesis. Unless one were pre-committed to a literal reading of Genesis, one would never think of making this sort of claim.

Making facts fit a theory is an unfortunately common, yet to some still unacceptable, method of establishing one’s point. It is particularly common in theological debates, where one assumes that one’s own theological pre-commitments are the sure and unassailable point of departure.

When theology is only to be defended, and never examined, counter-evidence is either molded to fit the theory or ignored altogether. And so true discussion—an exchange of ideas—never really gets off the ground. The issues at stake are bound up with ideological self-preservation. When fear of losing one’s “all-encompassing narrative” is at stake, reasonable assessment of contrary evidence is an early casualty, which leaves us with “explanations” like “apparent age.”

Such explanations demonstrate that the theology driving them is a barrier to truth more than its guardian.

Many—might I say, most—Christian thinkers trained in these matters (science, biblical studies, theology, philosophy) are deeply invested in working through how Genesis is to be read not only in view of evolution, but of our growing understanding of how “origins stories” worked in the ancient Near Eastern world (a whole other topic). Christians are not helped by insisting we cut ourselves off from these potential conversation partners and retreat to an ad hoc explanation like “apparent age.”

2. The world shows evidence of age and evolutionary development.

The theory of “apparent age” needs to account for why the cosmos—including the earth and life on it—looks like it evolved.

Of course, one could simply add another ad hoc explanation: God created not only with apparent age but with “apparent evolutionary process.”

But how many ad hoc theories would one need to advance in order to preserve biblical literalism? At what point do the ad hoc explanations begin to seem more like a stubborn bunker mentality rather than a true explanation of things?

It also raises some serious questions about God. Why would God do such a thing? Why would God load the cosmos with all this evidence and then expect us to stop short of drawing some conclusions from that evidence?

I think this is a very serious issue. “Apparent age” gives us a God who makes the world look one way, but then expects us to hold all that at bay in favor of a literalistic reading of Genesis that, according to biblical literalists, God requires of us.

Is God—like a touchy tyrant—testing our allegiance to see if we will hold fast to his word? I think the Christian God is better than that.

3. “Apparent age” is arbitrary about what portions of Scripture are to be read “plainly.”

Biblical literalists reject evolution and the age of the earth because their literal reading of the Bible demands it.

But they can’t stop there.

The biblical writers thought the earth was a flat disk. since Scripture has the final word, must we not conclude that the world only looks round—that God created the earth with “apparent roundness?” [Side note: the “circle of the earth” in Isaiah 40:22 is not, in any conceivable way, evidence that an inspired biblical author knew that the earth was round. The “circle” in question is flat. ]

Likewise, Genesis 1 speaks of the sky overhead as a dome (Hebrew raqia). Therefore, it can only appear that we have broken free of our atmosphere and orbited the earth, landed on the moon, and are moving further to the outer limits of our solar system daily. God created the cosmos with “apparent outer space.”

The Bible speaks of the earth as the stable, motionless, center of the cosmos. Therefore, it can only appear that the earth rotates on its axis, thus giving us day and night, or that the earth revolves around the sun, along with the other planets, on its yearly course. God created the solar system with “apparently heliocentricity.”

I don’t mean to be unfair. I am sure that biblical literalists believe in none of these things. But my point is that they should—if they mean what they say about the Bible’s role in adjudicating matters of science.

Why place Genesis 1 on the “must-read literally” side of the line and not on the “this is an ancient idiom” side (as literalists routinely do with a flat, stationary, domed earth)?

Decisions about what should and should not be read literally seem arbitrary, indeed—which is the very accusation literalists like to make of others.

Some speak of “apparent age” with calm assurance, as if nothing could be more obvious and logical. But it is an explanation that creates many more problems than it tries to solve. Those problems are rooted in an unexamined precommitment that Christians have no choice but to read Genesis literally.

But they do have a choice. Just ask around.

[I explore the relationship between science and faith in The Evolution of Adam (Baker 2012) and the nature of the Bible in Inspiration and Incarnation (Baker 2nd ed. 2015) and The Bible Tells Me So (HarperOne, 2014)]

*Today’s post has gone through a couple of iterations, most recently July 2016. The origins of the posts go back to my old blog in October 2011, where my focus was on Al Mohler, who seemed quite animated about all this, but the problem is much bigger. It remains an attractive option among those who insist that the Bible must be read “literally” and are oblivious to the problems literalism causes.